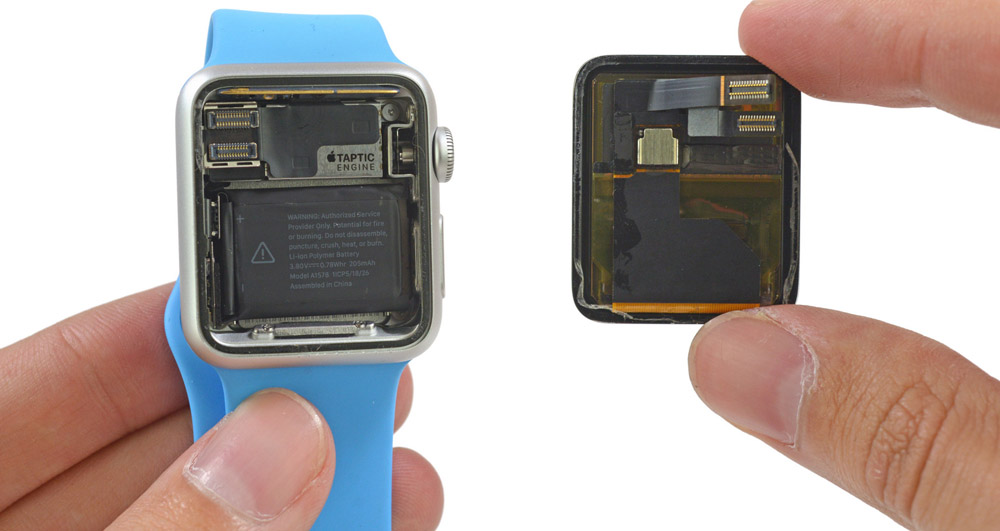 The Apple Watch wasn’t long out before iFixit did its usual teardown. Research firm IHS always takes longer, as it seeks to identify the components and find out what they cost. The result, it says, is that the component cost of the 38mm Apple Watch Sport – the cheapest model – totals $81.20, with manufacturing costs taking the total cost-price to $83.70.

Tim Cook made a pointed reference to this type of cost estimate during last week’s earnings call, saying that “I’ve never seen one that is anywhere close to being accurate” – though he was likely making a broader point …

Component costs are a small element of the total cost of bringing a product to market, especially a brand new product. Research & development and marketing costs in particular make up a huge part of the all-in cost of an Apple product. As the West Wing‘s Josh Lyman might have put it: the second Apple Watch Sport cost them $84, the first one cost them a billion dollars.

But for whatever it’s worth, below are the IHS numbers, with the display & touchscreen module the most expensive single component at $20,50, and the battery the cheapest at 80 cents. 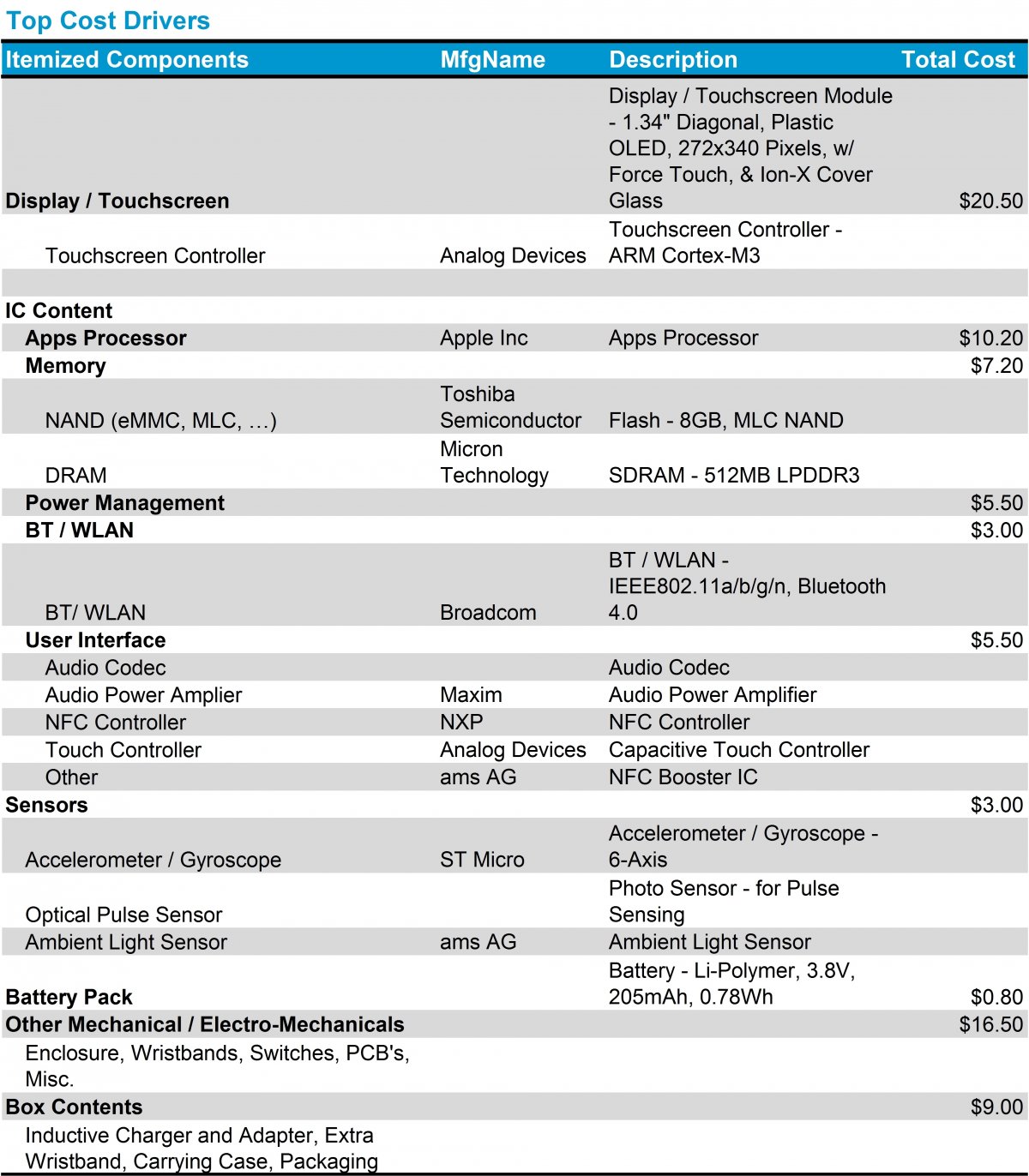