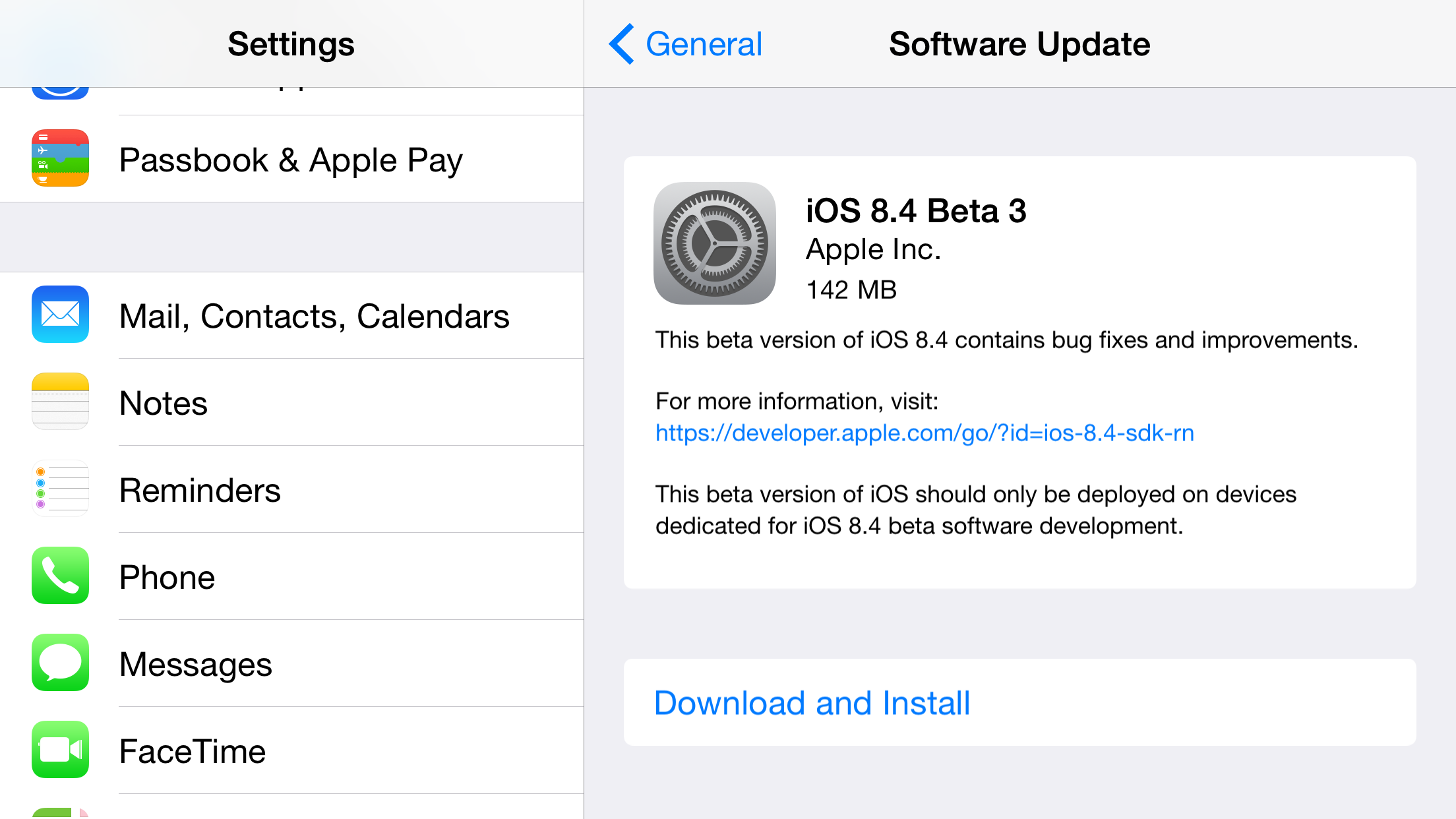 Apple today released the third beta of iOS 8.4 to developers, labeled build 12H4098c. The update is available via Software Update on iOS and it should be hitting the developer center soon. The second Public Beta is available as well for the iPhone, iPad, and iPod touch. Xcode 6.4 beta 3 is also available. As with the first pair of betas, iOS 8.4 brings a revamped Music application with a new design, Up Next functionality, a Mini Player, and a new version of iTunes Radio. As we’ve reported several times, iOS 8.4’s Music app will also be home to Apple’s upcoming Beats-based streaming music service. Sources say that the new service will be announced at Apple’s Worldwide Developers Conference on June 8th alongside iOS 9 and OS X 10.11, and it will launch publicly in several countries alongside the new iTunes Radio in late June.

Below, we list the changes in this new beta:

– Small user interface tweaks on the iPad and iPhone to the new iTunes Radio section. 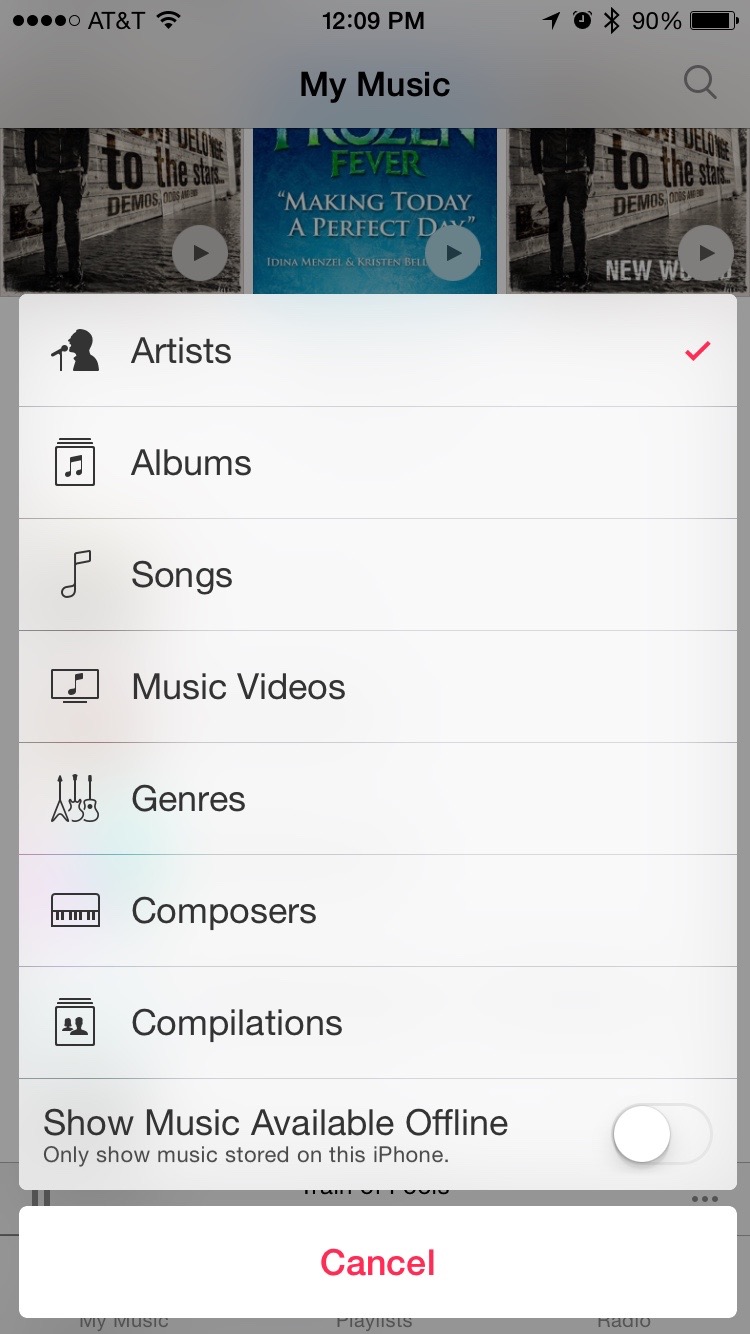 – Now Playing screen opens when you start playback of a song rather than just only appearing as the bar at the bottom of the display.

@markgurman Song options show song name above options. On the right side it shows if it’s on the device or iT Match. pic.twitter.com/Wpf2pQ2hSW