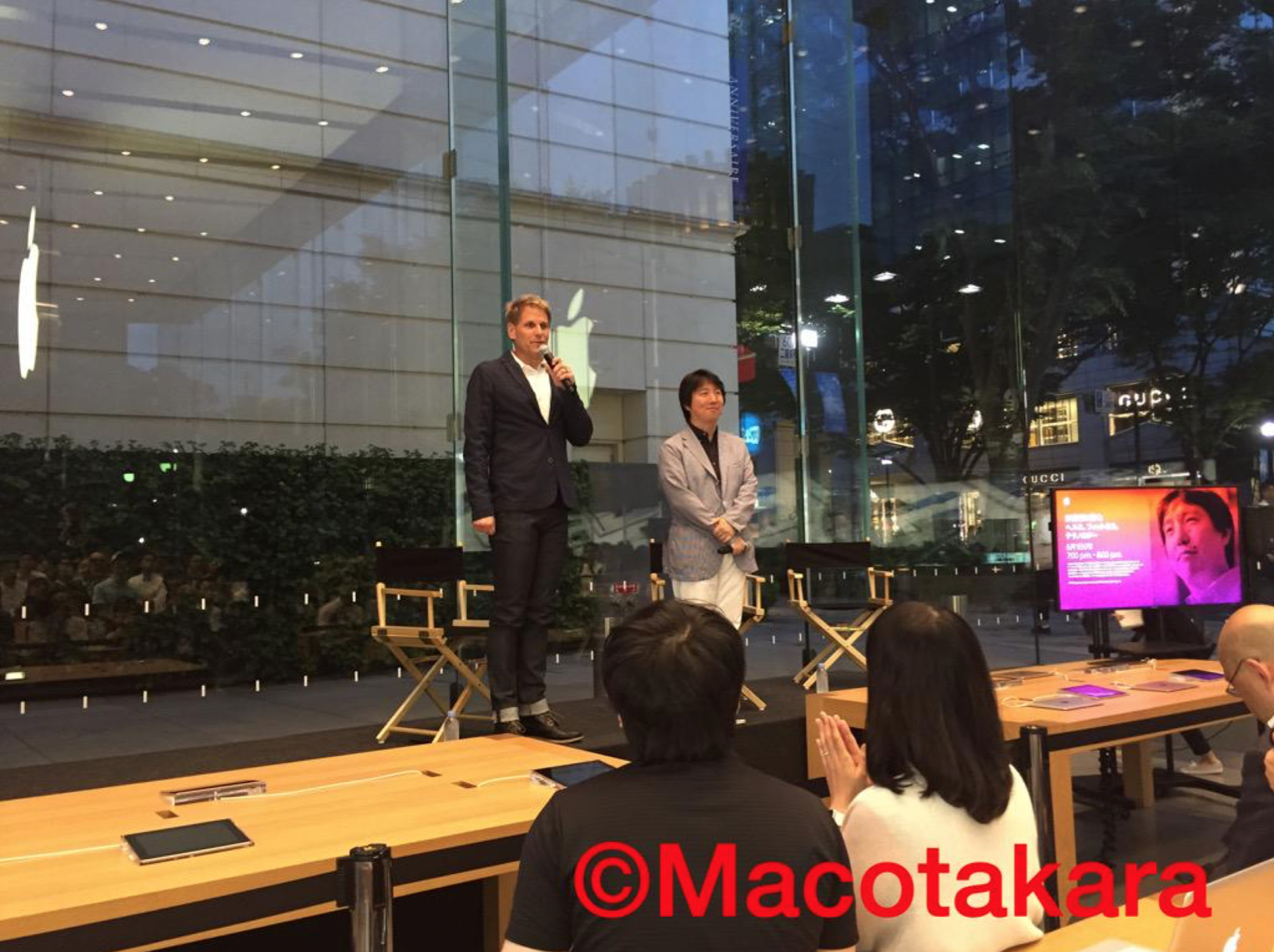 Jay Blahnik, one of the lead directors behind the health and fitness functionality in iOS 8 and the Apple Watch, is continuing to host events at Apple Stores. At the end of April, Blahnik held an interview with Christy Turlington Burns at an Apple Store in the United Kingdom, and now Blahnik is making his way to Australia and Asia. Late last week, Blahnik held a Q/A session in Australia with personal trainer Michelle Bridges. Here are videos of Blahnik discussing the importance of walking along with other health tips with Bridges:

Following his talk in Australia, Blahnik travelled to Japan, and Macotakara.jp covered the event live. At an Apple Store in Japan, Blahnik talked with writer Nobuyuki Hayashi about the Activity app on the Apple Watch, general health and fitness tips, the possibility of technology doing more for the medical field in the future, and the heart rate monitor changes in the first Apple Watch software update. Following his talk in Japan, Blahnik is traveling to Beijing to hold a similar event at the new Central China Mall.