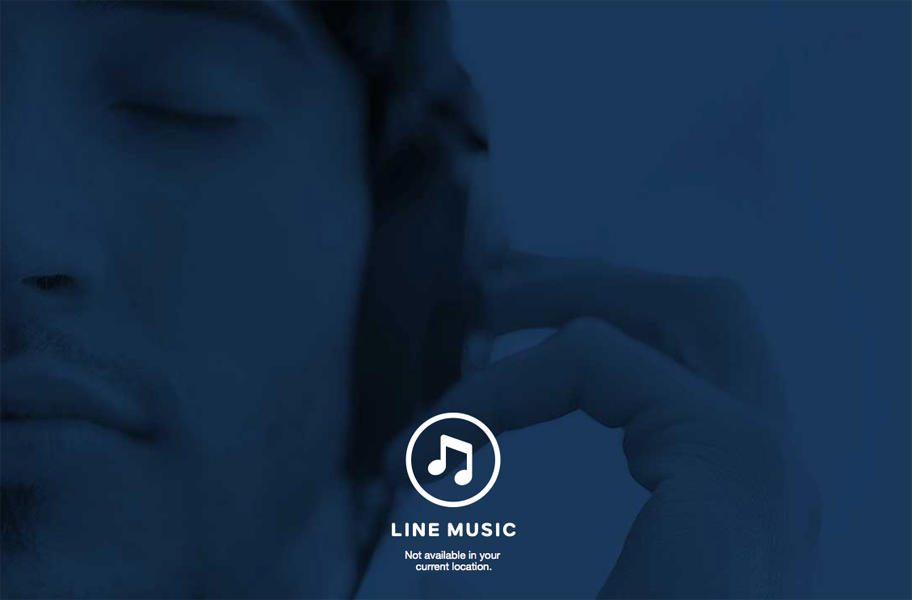 Line, best known for its messaging app, has launched its own streaming music service in Japan, ahead of Apple Music’s release. Available on iOS and Android, Line Music offers a two-month free trial, then costs 1,000 yen ($8) per month, with a half-price option offering up to 20 hours per month.

While Line may have beaten Apple to the punch in Japan, it is lagging some way behind on tracks. Although TNW says the company plans to hit 30M tracks by next year, matching Apple, it currently has only around 1.5M – comprising a mix of local and international artists. The service is available only in Japan and Thailand.

A separate report suggests that Apple Music may launch in India at the heavily-discounted price of 120 Indian Rupees – equivalent to just $2/month. Other streaming music services in India charge similar sums, reflecting far lower average incomes in the country.