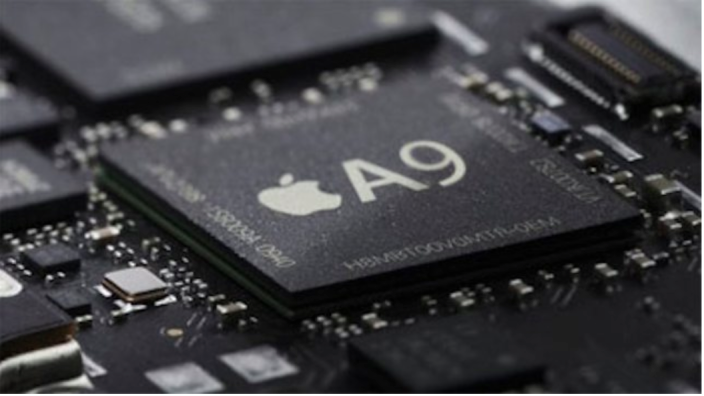 The Korea Times today reports that Apple is in negotiations with Samsung to have the company supply the flash memory for the next-gen iPhone models. Currently, the flash storage is provided by Toshiba, SK hynix and SanDisk. The report also notes that Apple is looking to increase the storage capacity of its iPhone models.

Apple currently offers the iPhone 6 and 6 Plus in 16GB, 64GB, and 128GB variants. Today’s report suggests that Apple, rather than working to go beyond the 128GB amount, will increase the storage of the mid-tier models. The most logical move would be to cut the 16GB variant and make a 32GB model the entry-level option. The report, however, doesn’t go into that much detail.

Samsung and Apple are in negotiations over pricing and shipments for the flash storage, with Samsung testing its offerings for durability and stability during the process. The main reason Samsung lost Apple’s flash storage business in the past is because of price, the report claims.

Earlier this year it was reported that Samsung has agreed to provide A9 chips for the next-generation iPhone models. Apple has reduced its reliance on Samsung over the past few years amid their legal differences, with TSMC producing the majority of its A-series chips.

Apple has reportedly started early production of the next-generation iPhone 6 and 6 Plus with Force Touch, with the company looking to accelerate production as soon as next month. Today’s report from The Korea Times should be taken with a grain or two of salt, however, seeing that the publication has a history of inaccuracy when it comes to the manufacturing partnership between Apple and Samsung.

Regarding the possibility of Apple ditching the 16GB iPhone model, Apple’s SVP of marketing Phil Schiller explained earlier this month that Apple believes the cloud makes up for the lack of storage on the lower-end iPhone models.