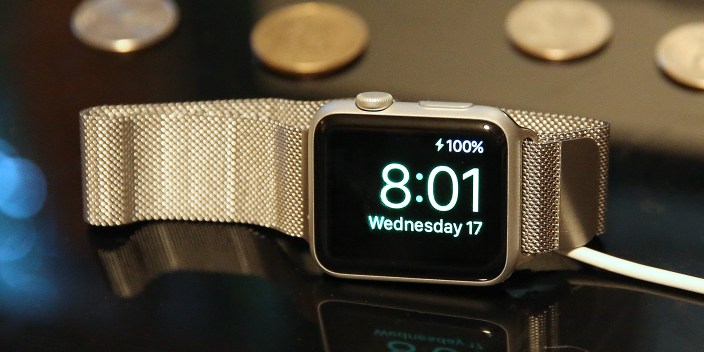 Apple today has released the third beta of watchOS 2 to developers. The company released the second beta of the operating system two weeks ago after officially unveiling it at WWDC at the beginning of last month. Today’s new beta carries the build number 13S5293f. watchOS 2 includes support for native applications and beta 3 of the software will allow developers to continue testing their applications with direct access to local sensors, the Digital Crown, and the device’s processor.

The rollout of watchOS 2 beta 2 was rather botched, with Apple accidentally pushing the update to all Apple Watch users, not just developers. The company then pulled the update and waited until later that same day to re-release it.

Features of watchOS 2 include a new Nightstand Mode, three new watch faces, a new Time Travel mode, and more. You can read our full breakdown of watchOS 2 here. Some of the complaints surrounding the beta so far include poor battery life, GPS issues, and haptic feedback bugs.

Developers can download beta 3 of watchOS 2 via the Apple Watch companion app on their iPhone.