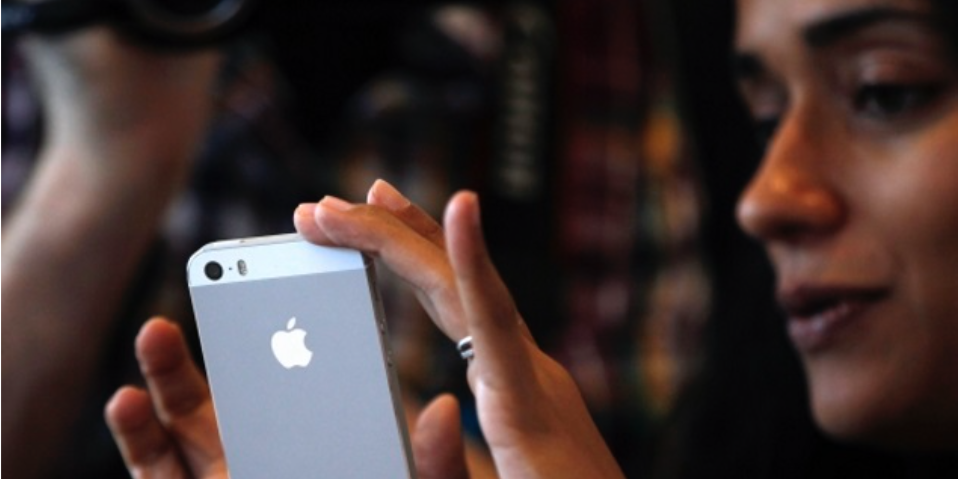 Apple’s plan to establish 500 mobile-focused reseller stores in India is reportedly well underway, with NDTV Gadgets reporting that more than 100 of the partners for its Authorised Mobility Resellers (AMR) program have already been signed-up.

Apple seems to have already identified the cities, and indeed the areas within these cities where it wants to open the new stores, as a job listing on Apple’s website says the responsibility of Program Manager – AMR is to select store locations “within identified micro markets within a city” (emphasis ours).

An Apple-appointed contractor is building the stores’ interiors to ensure that they conform to Apple’s design and size requirements, before handing them back to the third-party resellers to operate. The partners are reportedly being selected by Apple on the basis of their track-record in selling Apple products.

Apple is said to be focusing on building market share in the company, and will, unusually, allow AMRs to discount iPhones below the official retail price.