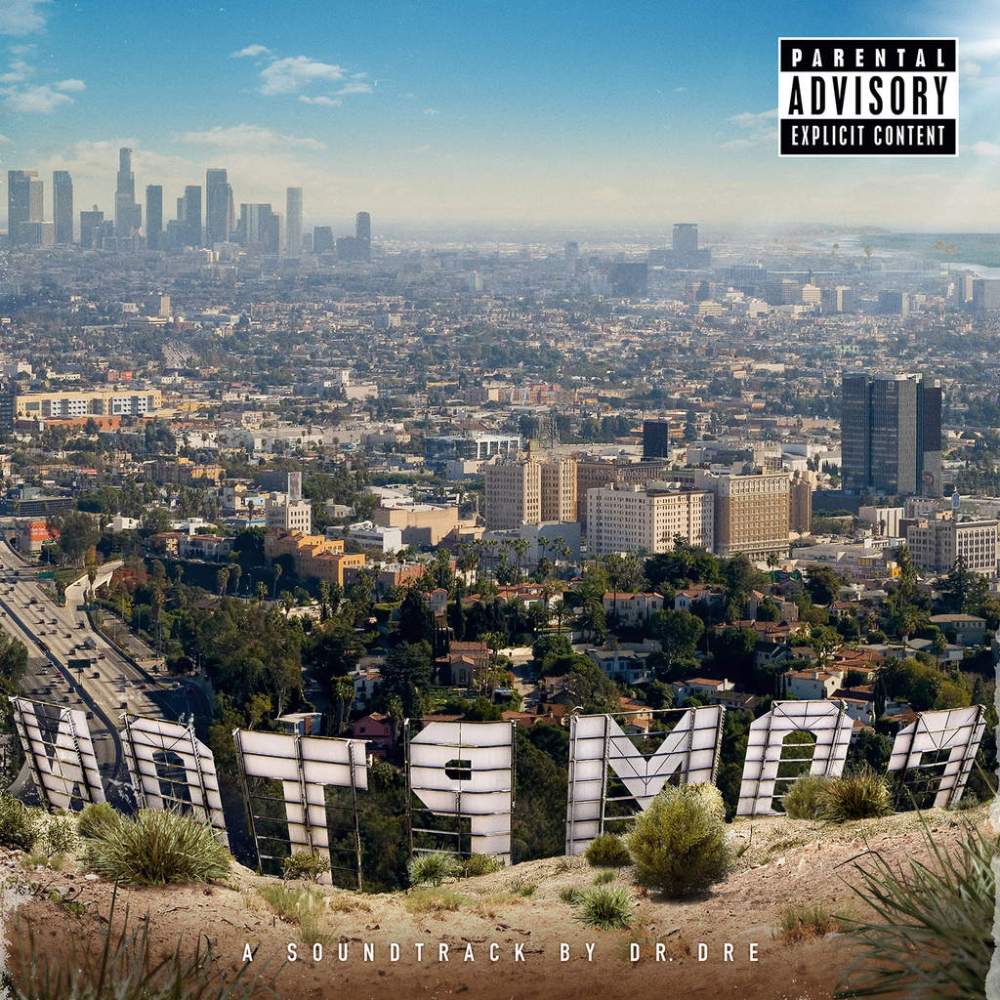 Dr. Dre joined Apple as part of the Beats acquisition last year. Dre’s contribution to (aside from branding) is questioned by critics but fans of his work will be pleased to know he announced his first new album in fifteen years, entitled Compton A Soundtrack. The album can be preordered on iTunes now ready for release on August 7th.

Dre announced his long-awaited new release on his Beats 1 radio show yesterday with rapper and former colleague, Ice Cube. The album will be exclusive to Apple, available to buy on iTunes or stream on Apple Music.

The album has 16 tracks:

Dre is describing the album as his ‘grand finale’. Expect Apple to feature the album prominently in the runup to release.

"It All Started Here." pic.twitter.com/8J19XXCikN