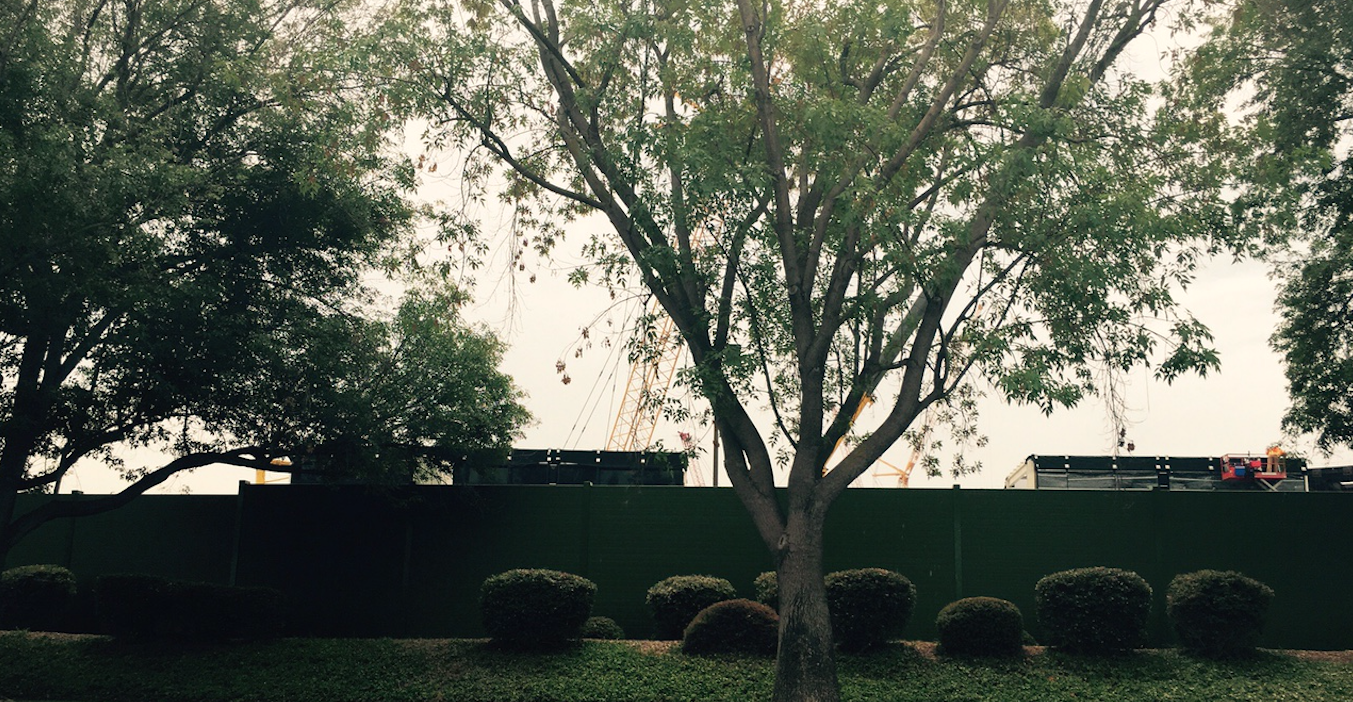 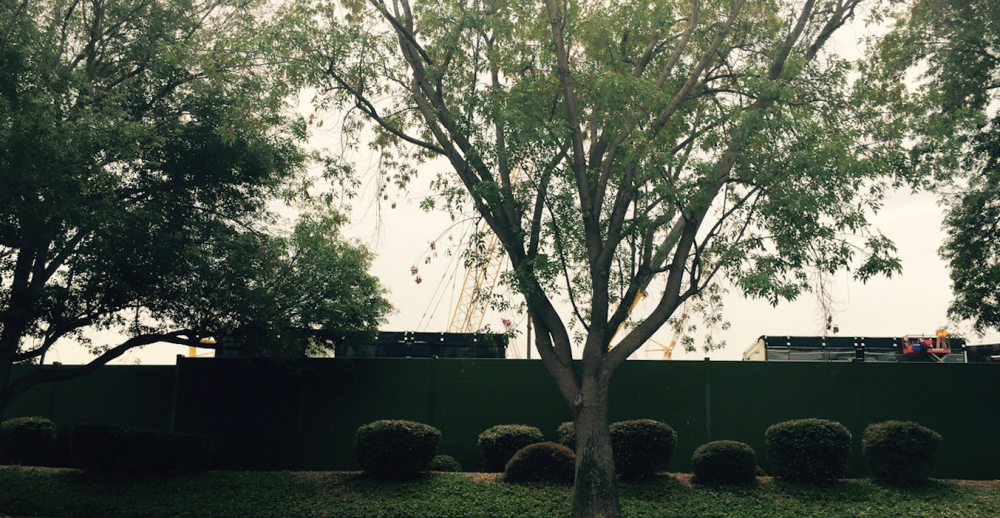 Photos shot by a 9to5Mac reader show the most recent look at Apple’s new Campus 2 headquarters from the ground level. While we’ve seen a plethora of drone and ariel videos and pictures, images from the ground have been a bit more scarce. Back in February, Apple provided us with a “sneak peek” at Campus 2, but obviously a lot has changed since then…

Today’s images show Apple’s Campus 2 as it is seen from Homestead Road in Cupertino, which runs alongside the building. In the images you can see the exterior panels for the building going up. Apple has previously said that very little of its new headquarters will be able to be seen from the street for privacy reasons, and that certainly seems to be the case in these new images.

Last month, however, it was revealed that Campus 2 will feature a visitor’s center with a rooftop observation deck, allowing people to view Apple’s new headquarters from the inside. You can view our full breakdown of Apple’s new campus construction in our ongoing timeline here. Apple also recently purchased undeveloped land in San Jose that is pre-approved for 2.8 million square feet of office space. Apple’s Campus 2 is expected to be completed in 2016.