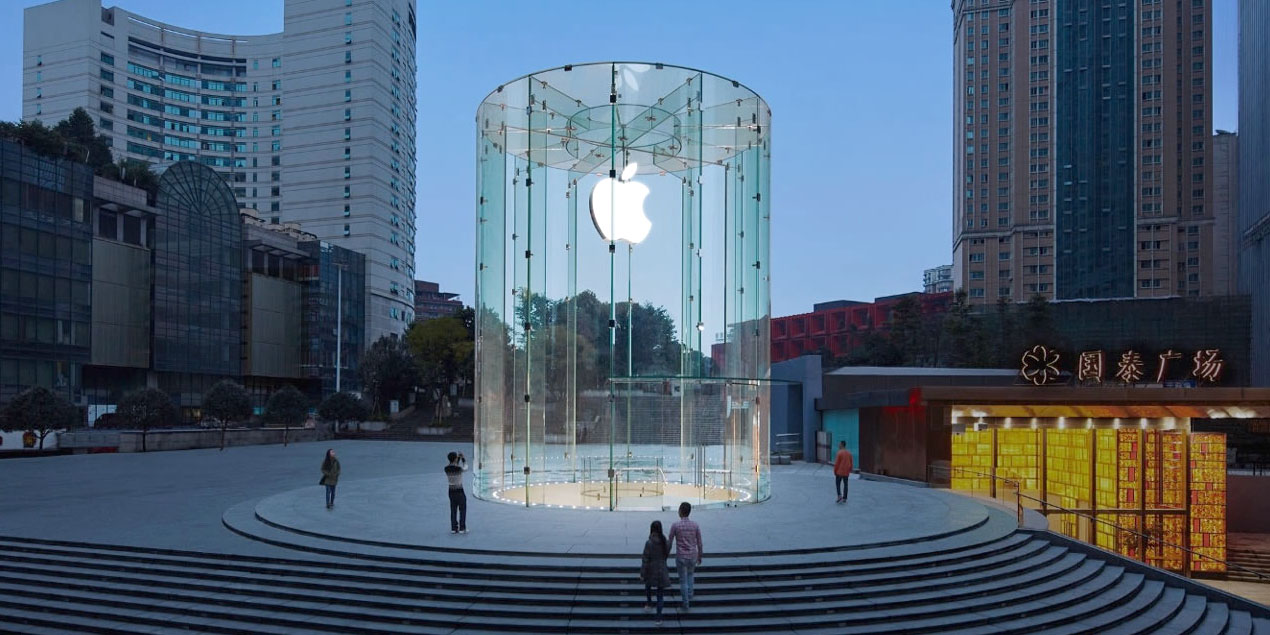 If Chinese demand for Apple products were indeed to weaken significantly, there is no doubt that this would be a major problem for Apple. But it seems to me that the issue is being substantially over-stated …

I’m very much a layman when it comes to economic matters, so perhaps I’m venturing into risky waters here and am about to get slapped down by those who know more than me about such things. And I do fully appreciate that Chinese share prices have been hit hard. But looking at the underlying numbers that have prompted such concern about the Chinese economy, they don’t seem anything like as bad as the share slide would suggest.

The Guardian today posted three sets of stats about the actual economic performance of the Chinese economy, and from the words alone, it sounds bad. Economic growth was worse than expected. Factory output missed expectations. Retail sales fell short of market expectations.

So, all three metrics show that the economy is growing, just slightly slower than market predictions.

Against this, of course, is the fact that China today devalued its currency for the second time in two days – despite describing yesterday’s devaluation as a one-off correction. And while share prices may at times seem to bear only a tenuous relationship to reality, stock market slides definitely end up having real impacts on the economy.

But even the most pessimistic financial reporting I’ve seen appears to be suggesting only a slowing of growth in the Chinese economy, not economic armageddon. And Apple isn’t vulnerable to the economic performance of China as a whole, only that demographic which is in the market for iPhones and other Apple goodies – namely the upper middle class.

In 2012, the upper middle class represented 14% of China’s population. By 2022, it’s still forecasted to grow to 54%. Even if the economy grows at a slower pace than predicted, that would still seem to leave Apple with a large and rapidly growing market.

Sure, the currency devaluations will take their toll. Apple has two options: either raise prices in response, which is bound to have some impact on demand, or absorb the currency hit and end up with lower profits if it repatriates the income. But given the company’s investment in China, on both manufacturing and retail fronts, I’d imagine that a lot of Apple’s income from China never leaves the country’s borders.

But worst-case, we would appear to be talking about somewhat slower growth in either revenue or profitability. Given that Apple grew its business in Greater China by 112% in the past 12 months, some degree of slowing would seem to fall some way short of catastrophic.

So will Apple suffer to some extent if the growth in the Chinese economy takes further hits? Sure. But does the impression of doom one could glean from some recent coverage reflect the likely real-life effect? So far as I can see, it’s not even close.