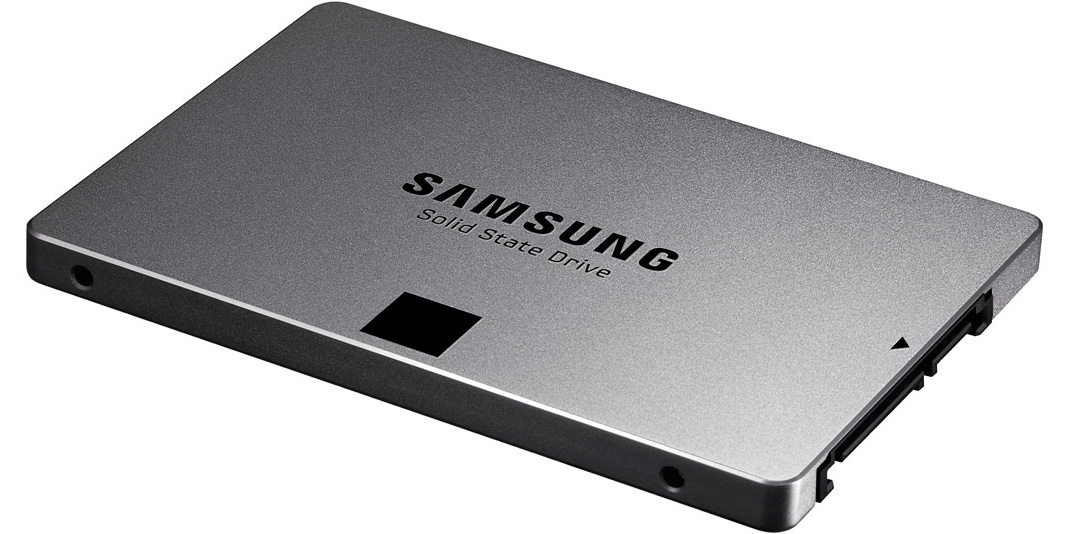 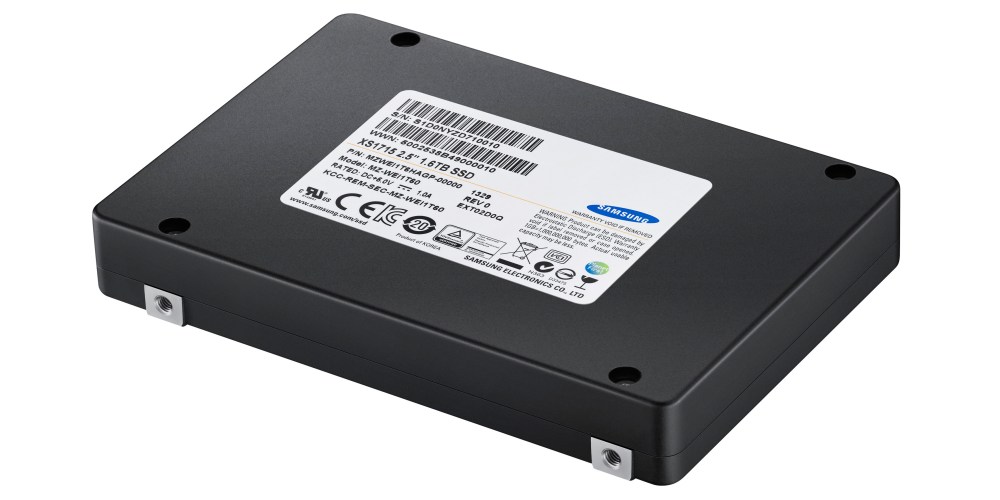 Continuing its push to make solid-state drives (SSDs) the dominant storage medium of next-generation computers, Samsung has revealed the PM1633a, a 15.36TB SSD that is believed to be the world’s highest-capacity hard drive. More amazingly, notes an Ars Technica report, that incredible capacity — over 120 times the storage of an entry-level MacBook Air or MacBook Pro — fits within a compact 2.5″ hard drive enclosure.

The PM1633a’s debut ahead of a comparably capacious spinning platter hard disk demonstrates the degree to which SSDs are rapidly replacing traditional hard drives.

Loaded with 48 layers containing roughly 500 256Gb/32GB NAND flash chips, the PM1633a is being billed as “~16TB” in capacity, a size that’s currently better-suited to enterprise applications than mainstream customers. It’s also roughly twice the height of 2.5″ drives commonly found in laptops. For these reasons, Samsung demonstrated the PM1633a in a server with 48 SSDs installed, reaching a total capacity of nearly 768TB.

No pricing has been announced for the new SSD, but estimates in the $5,000 and up range would be appropriate. Samsung just began to sell 2.5-inch 2TB SSDs for $800 (consumer) to $1000 (professional) last month.