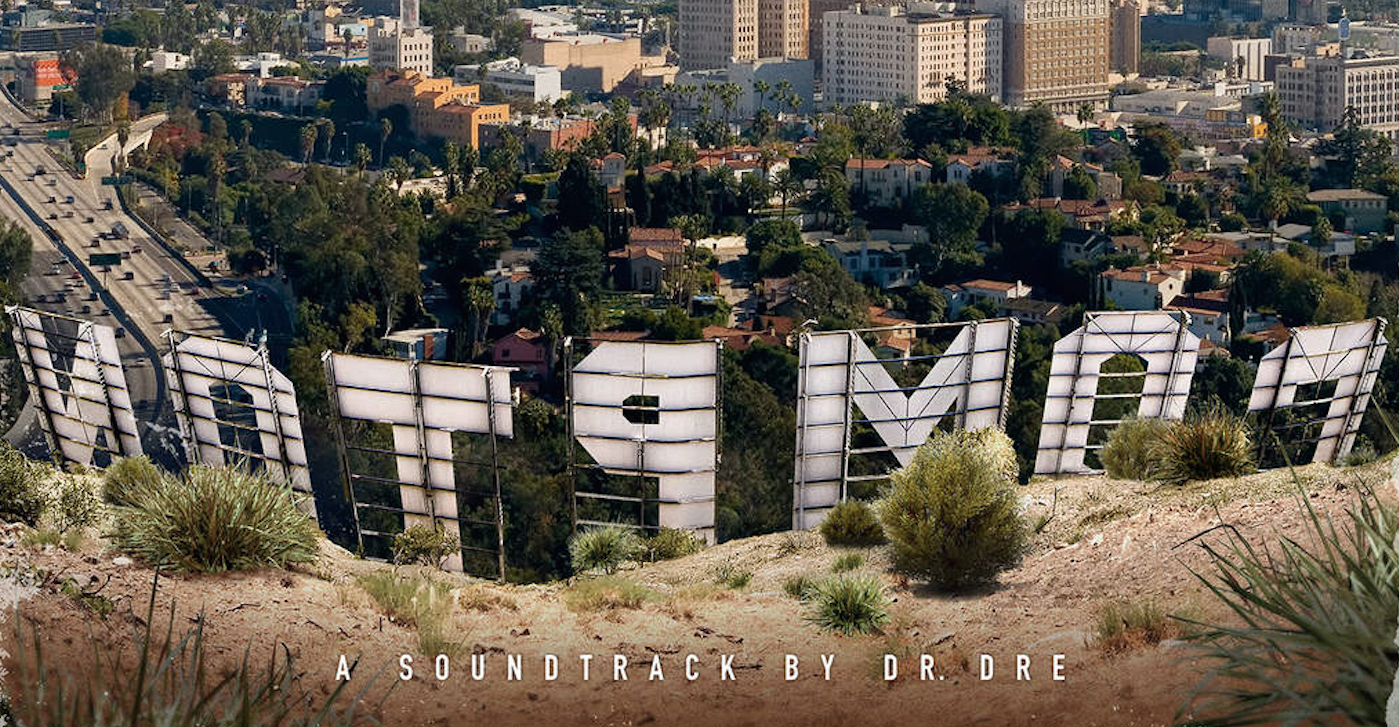 Apple is continuing its promotion of Apple Music this weekend. After putting out a trio of television advertisements promoting Apple Music and its artist-integrated Connect platform, the company has announced a pair of statistics for the launch weekend of its employee Dr. Dre’s new Compton Album. In a statement, Apple says that Compton was streamed 25 million times over the course of its opening week as an Apple Music exclusive. The album was also downloaded half a million times via the iTunes Store.

Dr. Dre’s album “Compton: A Soundtrack” — a loose tie-in to the film “Straight Outta Compton” — had 25 million streams around the world in its first week, and also sold nearly half a million downloads through Apple’s iTunes store, Apple executives said on Sunday. “We’re beginning to show what we can do in terms of communicating music to a worldwide audience and helping artists at the same time,” said Jimmy Iovine.

Unfortunately, the NYT report that quotes the statement does not break down whether the number consists of full-album listens or aggregated streams across individual songs. The same report also says that Apple is “expected to begin an extensive marketing push for Apple Music this month, with television commercials and outdoor billboards that could help raise the service’s profile and put more pressure on Spotify,” but the campaign actually already began earlier this month.