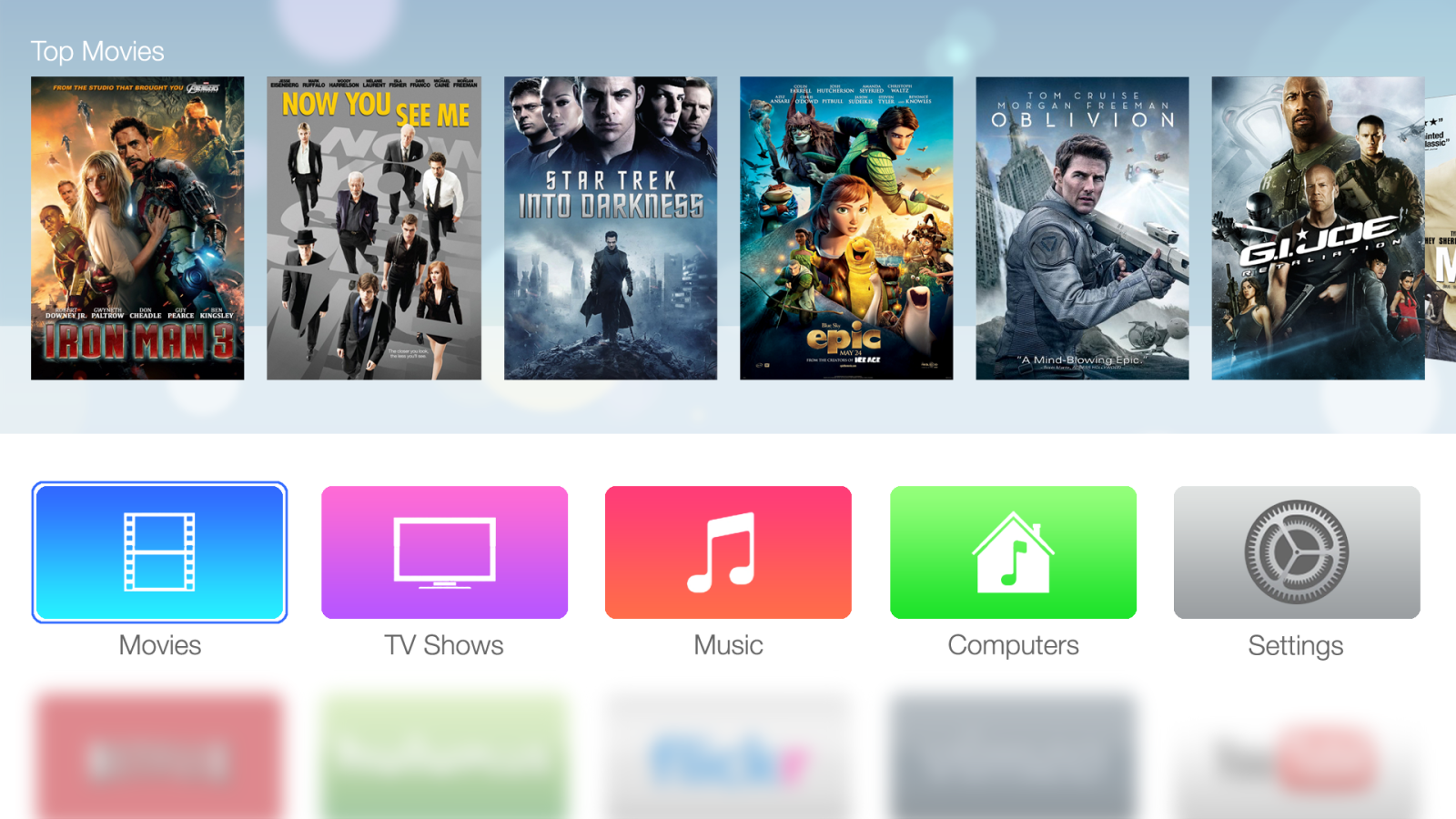 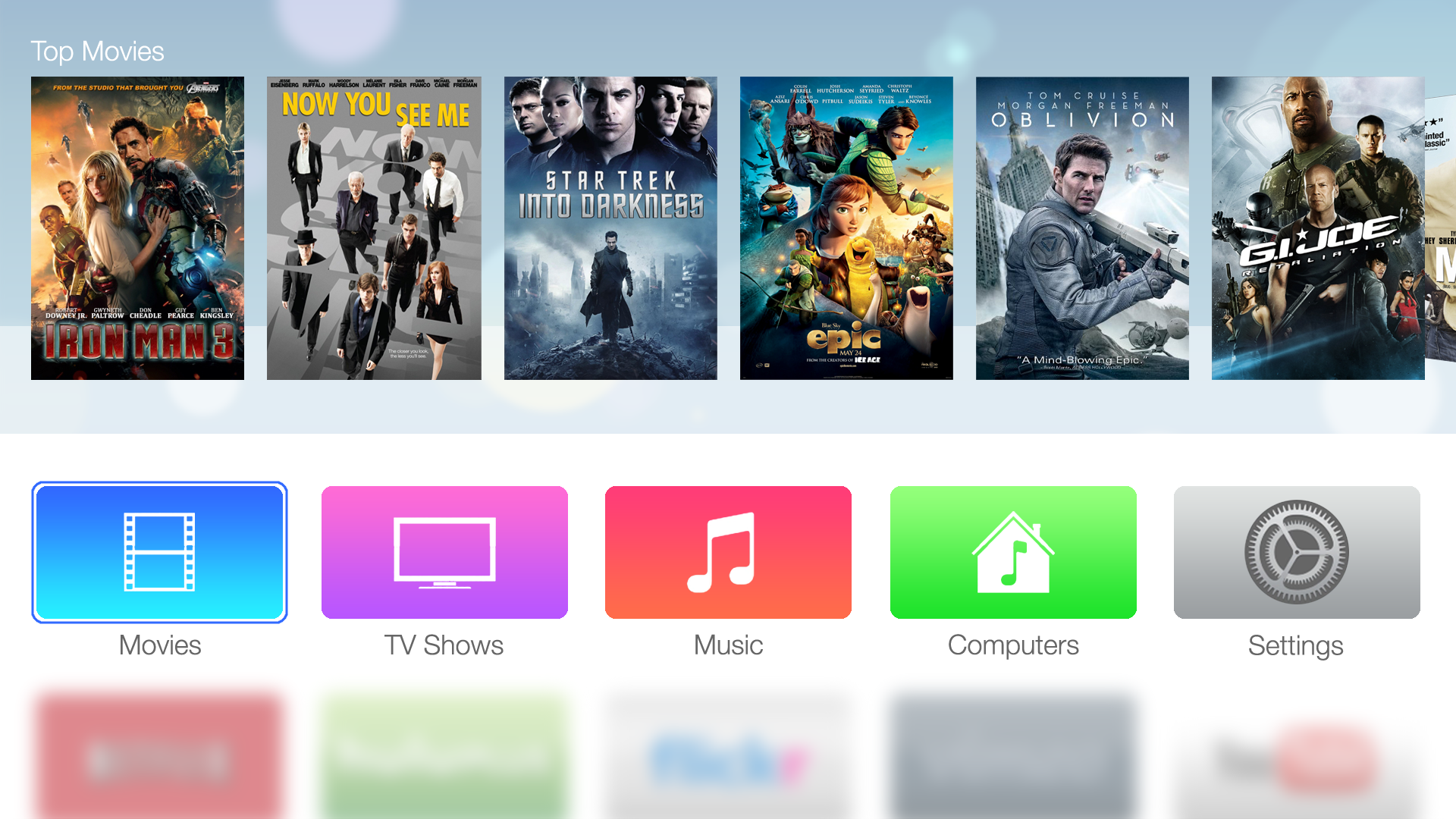 With Apple set to reveal its next set-top box on September 9th, additional details about what the device may be capable of have started to leak out of Apple. As reported in 2013, the company has been developing a new version of the Apple TV that includes motion-sensing technology to aid in controlling the interface. That rumor was bolstered by the revelation that Apple had acquired PrimeSense, the company responsible for the creation of Microsoft’s first-generation Kinect.

Now, a new report from TechCrunch has made additional claims about what could be possible with the new Apple TV, providing support to the idea that a motion-controlled UI is just around the corner.

The TechCrunch article starts out by reiterating previous claims that the new Apple TV will serve as a platform for new types of software, allowing developers to create apps focused on the living room. As reported by 9to5Mac earlier this month, the new system will include an App Store and a development kit for just that purpose.

That new software will run on Apple’s A8 processor, TechCrunch says, once again lending credence to the earlier report that a faster chip and increased storage will be necessary to create a true software platform. 9to5Mac noted this month that this will enable the device to run Siri, complementing the motion control scheme with voice control and allowing for easier searching.

Siri will be accessible through the system’s new remote control, which will feature a combination of physical buttons and a touchpad. TechCrunch takes this new remote rumor a bit further, indicating that it will include Wii-like motion sensing to augment the gesture-driven interface.

Unfortunately, all signs still seem to be pointing to the fact that Apple will not be releasing its streaming TV subscription service along with this new device, as discussions between the tech company and content producers are still stalled.