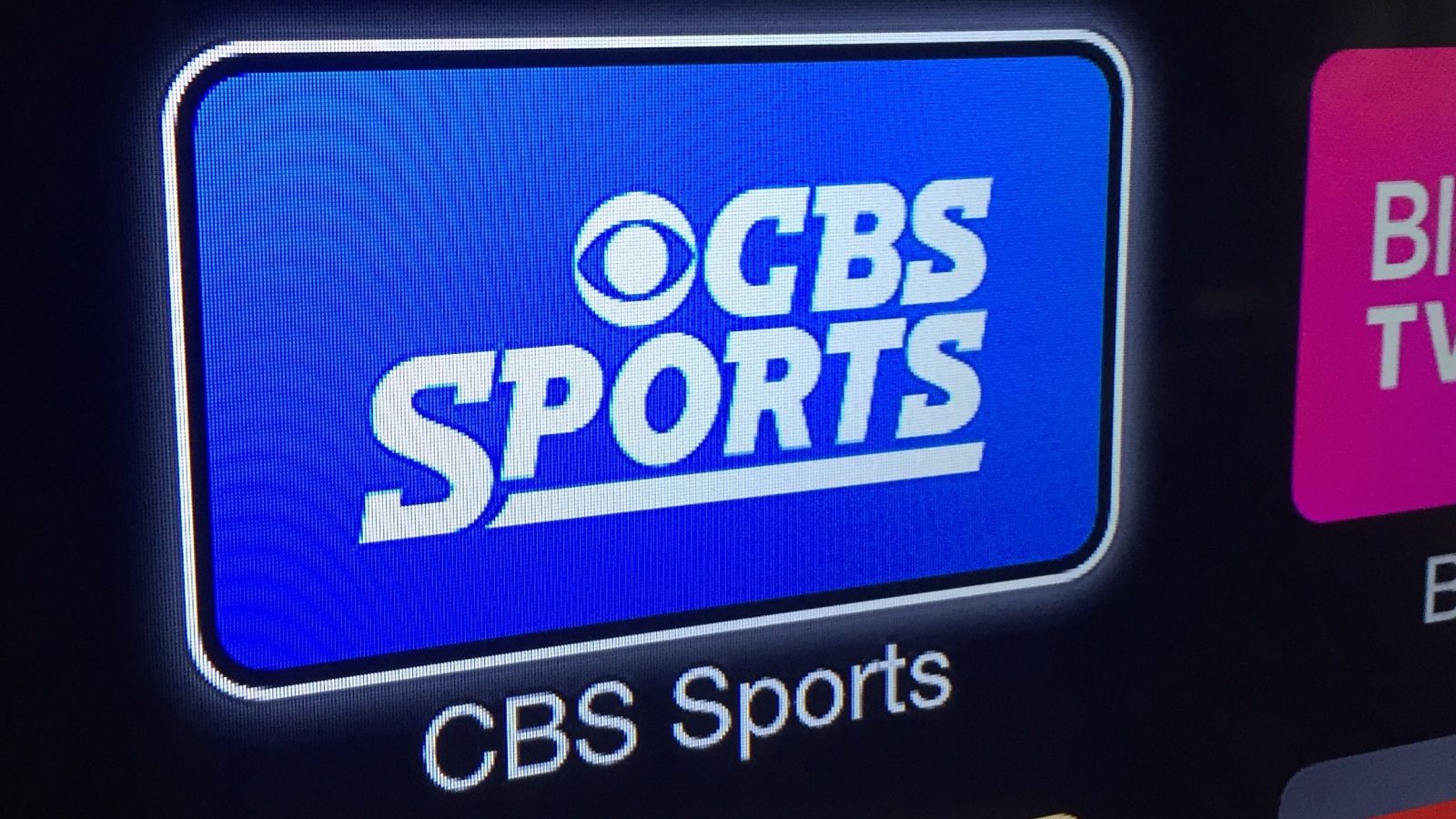 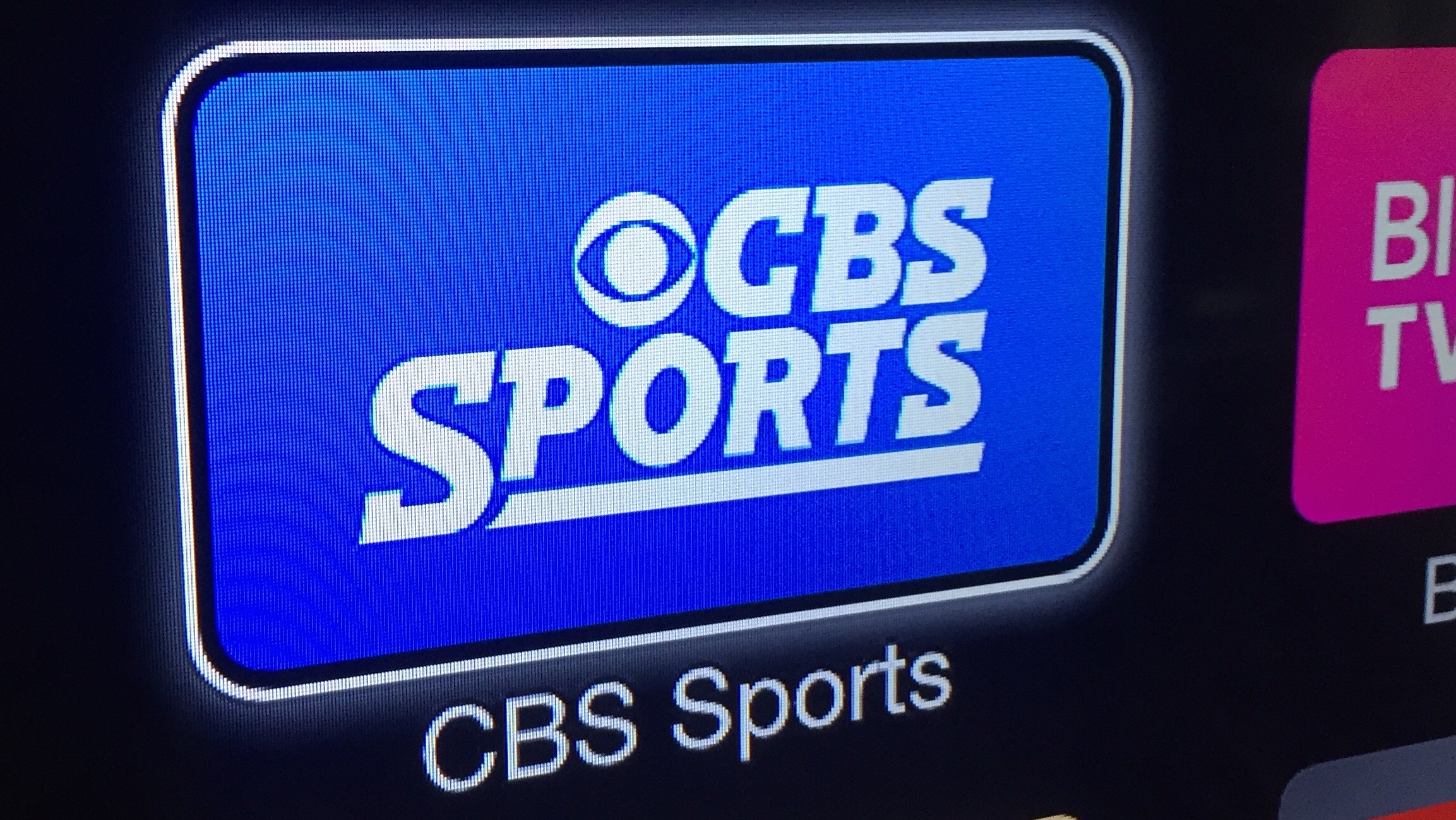 Live sports on Apple TV has always been a tricky matter as networks typically keep major sporting events on tradition channels, but we’re slowly starting to see more and more major sporting events officially available on Internet streaming services. CBS Sports is making waves in this space especially as it announced this week that it will stream two regular season NFL games, four playoff games, and even Super Bowl 50 on Apple TV, iPad, and other devices this season.  Aside from Super Bowl 50 on February 7th which is a huge catch, CBS Sports will stream the New York Jets-Miami game out of London on October 4th at 9:30 ET, marking the first regular season NFL ON CBS game to be streamed. The November 26th Carolina-Dallas game at 4:30 ET is also included which marks the first Thanksgiving Day game CBS Sports will stream. CBS Sports will also continue to stream all AFC playoff coverage on supported devices.

Aside from Apple TV and iPad, CBS Sports will be streaming these football games with no authentication required on Mac, XBOX One, Chromecast, and Roku; as usual, Verizon has the rights for smartphone streaming including iPhone.

The news comes as Apple TV gains NFL’s paid Game Pass feature for viewing live and on demand coverage including all live preseason games, and Apple is set to introduce all-new Apple TV hardware ahead of its own Web TV subscription service. Apple TV first gained its CBS Sports channel in May.