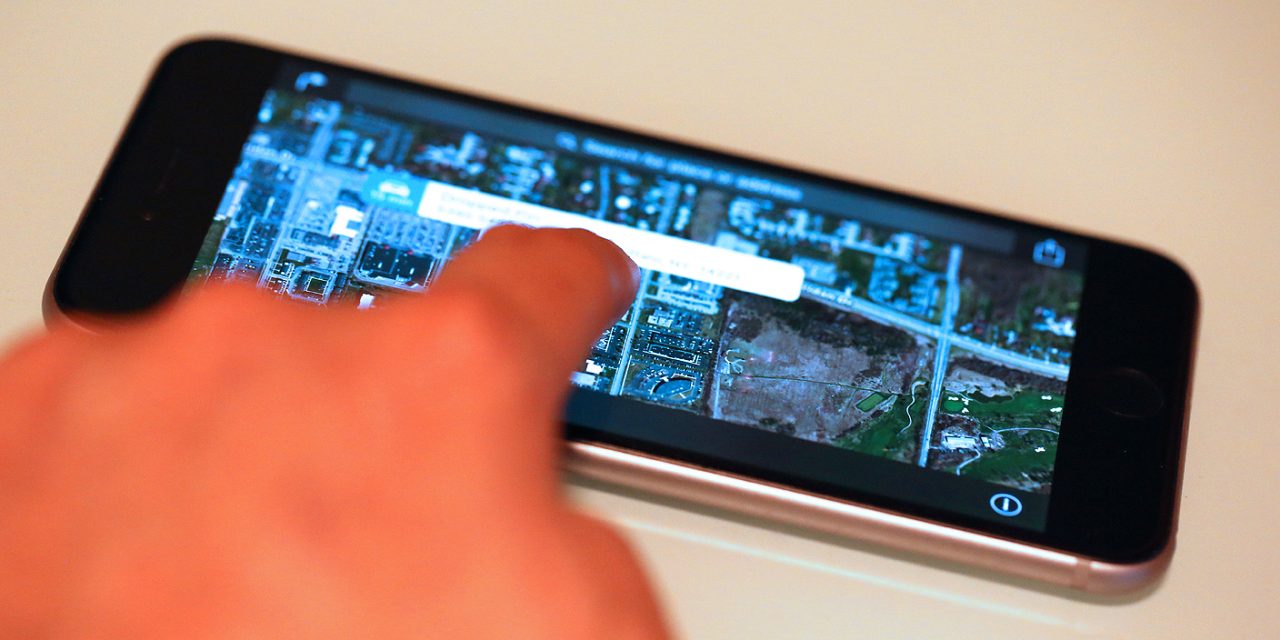 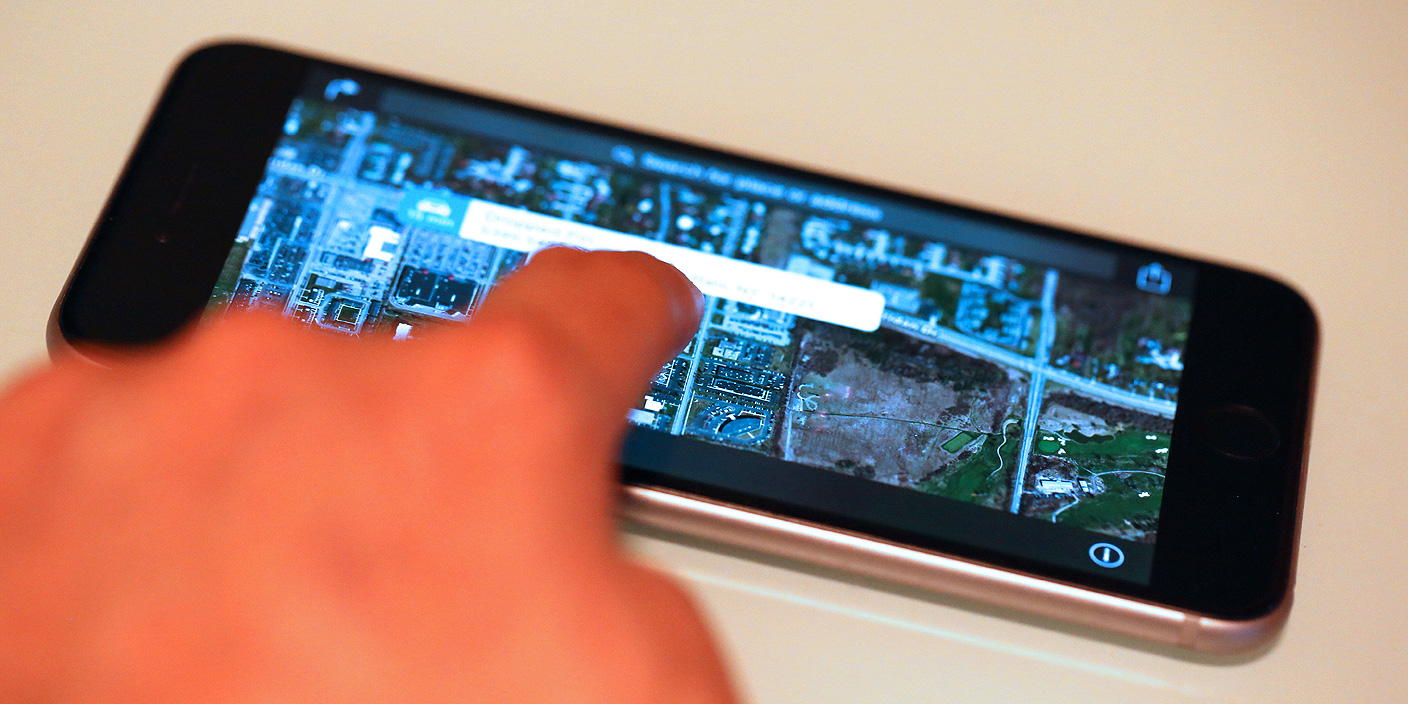 While the MacBook trackpads and Apple Watch act on two levels of pressure, the differentiation between a tap and a press, the new iPhones will actually differentiate and unique act upon three levels of pressure: a tap, a press, and a deeper press, according to sources. The 3D Touch name is therefore derived from the new Force Touch sensor’s ability to sense three dimensions of pressure, rather than just two. This opens up the door to new user-interface tricks, such as shortcut gestures across the iPhone 6s version of iOS 9.

In an article profiling the new Force Touch feature earlier this year, we shared a few additional examples of how the new iPhone will take advantage of the new screen technology:

With three dimensions, developers will likely be able to create new types of games that take advantage of the new technology. The updated Force Touch screen is also set to make its way to the iPad Pro, where it will be leveraged by a non-traditional-looking stylus accessory. The iPad Pro will be announced on Wednesday as well, according to sources.

The new 3D Touch screen is likely to work in tandem with a new Taptic Engine to provide physical feedback to the user. Check out our full roundup of what else to expect from the new iPhones, including support for a new 12 megapixel camera with 4K video recording capabilities, an upgraded FaceTime camera, faster chips, animated wallpapers, and a new Rose Gold color option.