Waiting for offline Netflix viewing? The company thinks you can’t handle it … 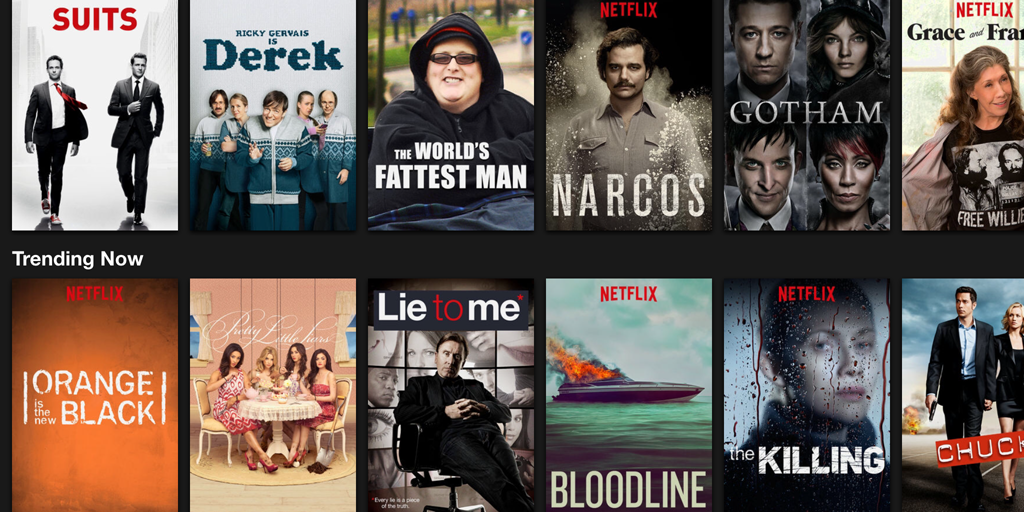 If you, like me, have been wondering when Netflix is finally going to get around to allowing offline viewing, so we can stock up our iPad when traveling, the answer would appear to be: not anytime soon. When Gizmodo asked the company why, when Amazon Instant Video does so, a company spokesman gave the unconvincing reply that it thinks we can’t handle the awesome complexity of clicking a download button.

According to Neil Hunt, Netflix’s Chief Product Officer, Netflix users won’t be able to handle the complexity the added choice will bring […]

“Undoubtedly it adds considerable complexity to your life with Amazon Prime – you have to remember that you want to download this thing. It’s not going to be instant, you have to have the right storage on your device, you have to manage it, and I’m just not sure people are actually that compelled to do that, and that it’s worth providing that level of complexity.”

There’s also the content owners who may not have stipulated that their content can be downloaded. Hunt didn’t discuss that but its likely a big concern.

There is some small hope of being able to view Netflix content when traveling, says Hunt.

As an example, what if we can put Netflix in a rack box that essentially contains all of Netflix content that you could imagine putting in an airplane server, right along with our existing offerings? That for me is a more interesting thing; can we make Netflix work on a plane, can we make it work on a train, in hotels?

But that seems to me a ridiculous way to offer a half-assed solution, and it’s merely an idea, not a plan.

Hunt did make one good point: not all of Amazon’s content is available for downloading, and it can be frustrating when one show is and another isn’t. Amazon already has enough issues with its seemingly-random selection of videos available to Prime members on desktop but not mobile, mobile but not desktop or only for purchase.

But with Netflix increasingly focusing on producing exclusive content, it could at least make a decent start by offering its own shows available for downloading.