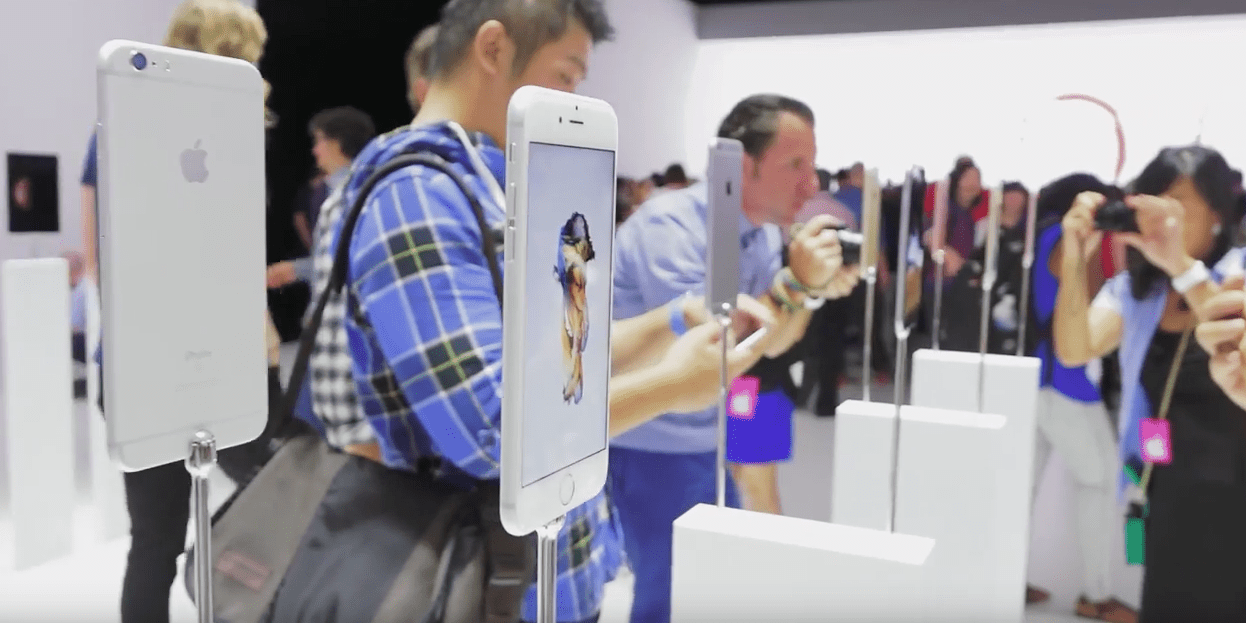 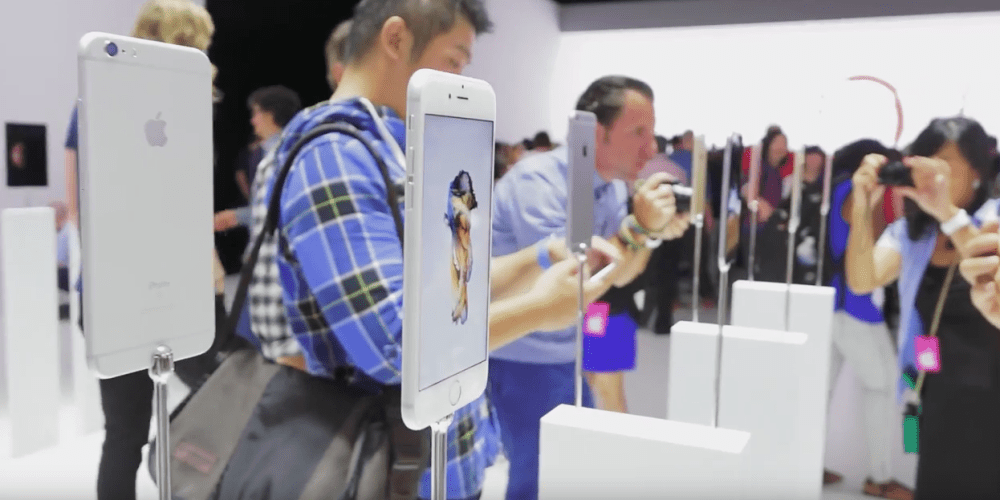 Apple earlier today took the wraps off of a handful of new products, including the iPhone 6s, iPhone 6s Plus, iPad Pro, iPad mini 4, a new Apple TV, and several new accessories. Members of the press who were in attendance of the event at the Bill Graham Civic Center in San Francisco got the opportunity to try out many of Apple’s new products and as you’d expect, they all shared their thoughts.

TechnoBuffalo also went hands-on with the iPad Pro and its accompanying Smart Keyboard case. Those videos can be seen below:

Nilay Patel of The Verge went hands-on with the new Apple TV and its new remote, as well as tvOS and many of the new apps that have been refreshed for the new Apple TV. Patel also demonstrated the new Siri integration that the Apple TV now features.

Dieter Bohn, also of The Verge, went hands-on with Apple’s new iPad Pro and demonstrated the tablet’s speed and size. Bohn also showed off Apple’s new Smart Keyboard for the iPad Pro and remarked that the keyboard feels similar to what is found on the 12-inch MacBook Pro.