The iPhone 6s has a smaller battery capacity, but same battery life as iPhone 6, according to Apple 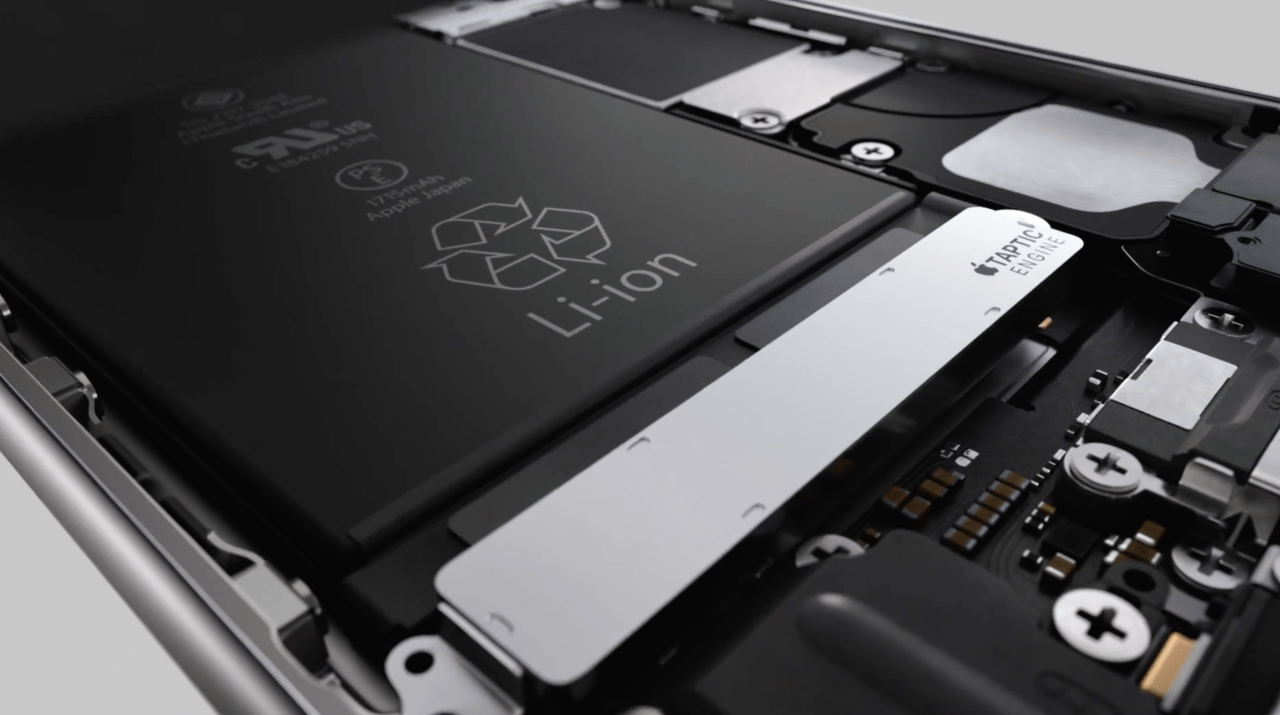 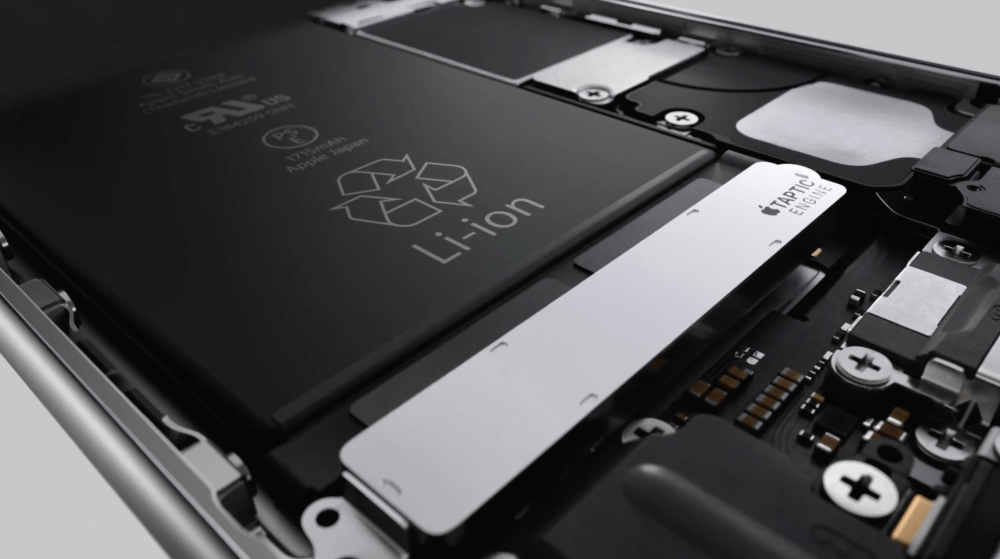 Apple didn’t mention the new iPhone 6s battery life as part of the keynote and there may be a reason for that. In the promo video, Apple shows a shot of the iPhone 6s internals. As it happens, this render is extremely detailed and you can actually make out the battery specifications inscribed onto the battery. Its rated at 1715mAh, which is down from the 1810mAH packed into the previous iPhone 6.

It seems that Apple has had to shrink the battery to make space for new features like the 3D Touch screen and the Taptic Engine. However, according to Apple’s technical specifications, it shouldn’t make a difference. The battery life estimates for the iPhone 6s and iPhone 6 are identical …

You may wonder how this is possible if the battery actually shrunk. Apple could be taking some creative license in its estimates, but what has likely happened is that the A9 chip and other components within the phone have become more efficient, less wasteful, such that total power usage of the phone is lower. Hence, Apple can ship the iPhone 6s with a smaller battery but continue offering the same power and battery statistics as the iPhone 6.

People wanting longer battery life on iPhones will have to keep waiting but it is good that despite the smaller capacity battery, Apple believes customers should not see a difference in battery longevity. We’ll have to see if that plays out in reality, when the iPhone 6s is available to buy on September 25th.

We would expect that the iPhone 6s Plus also has a smaller battery capacity to mirror the change in the iPhone 6 but Apple’s video doesn’t depict that device’s battery so we can’t be certain just yet.

You can see the pictures of the new battery in the iPhone 6s video, around the 2:50 mark: