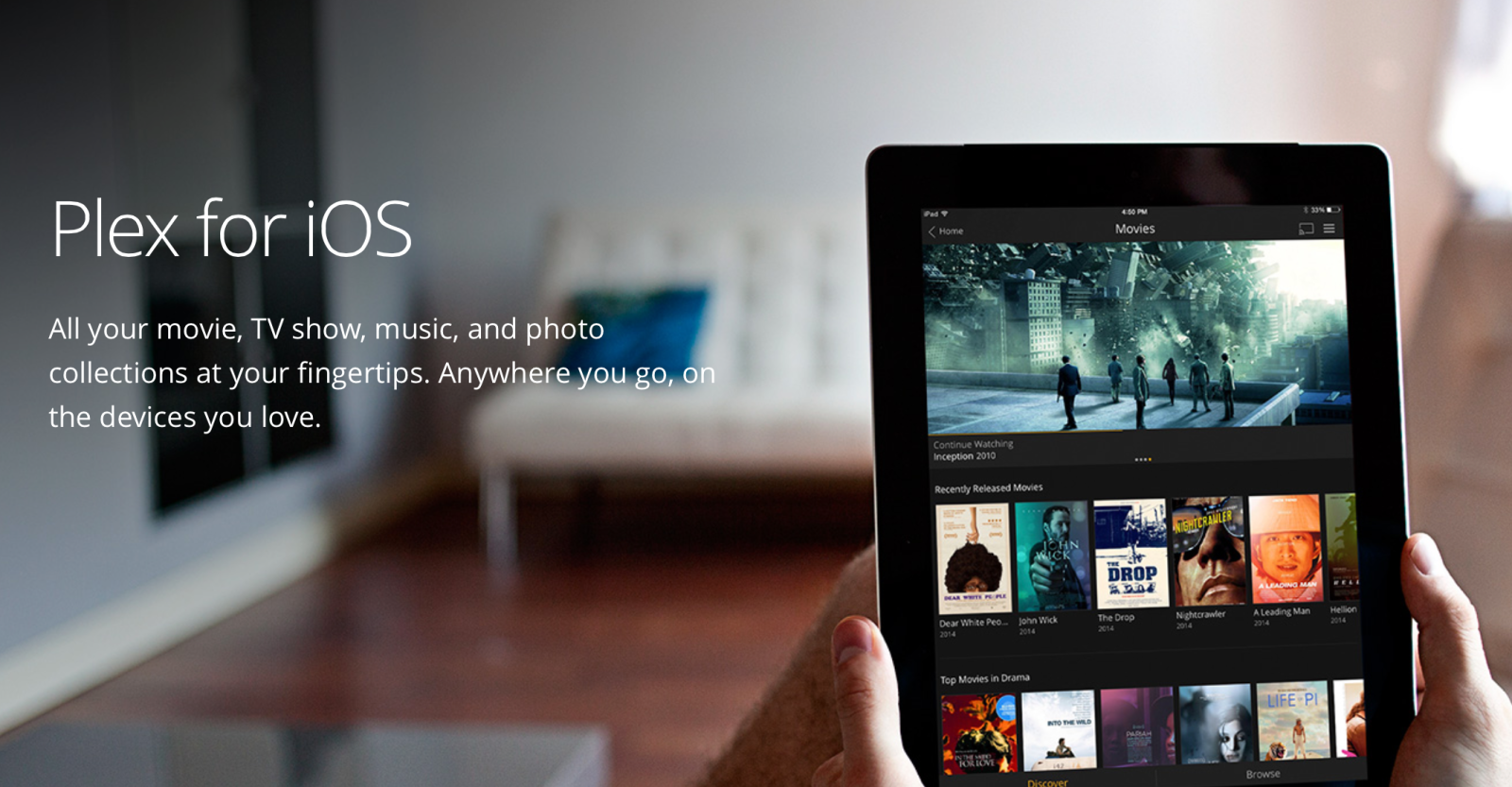 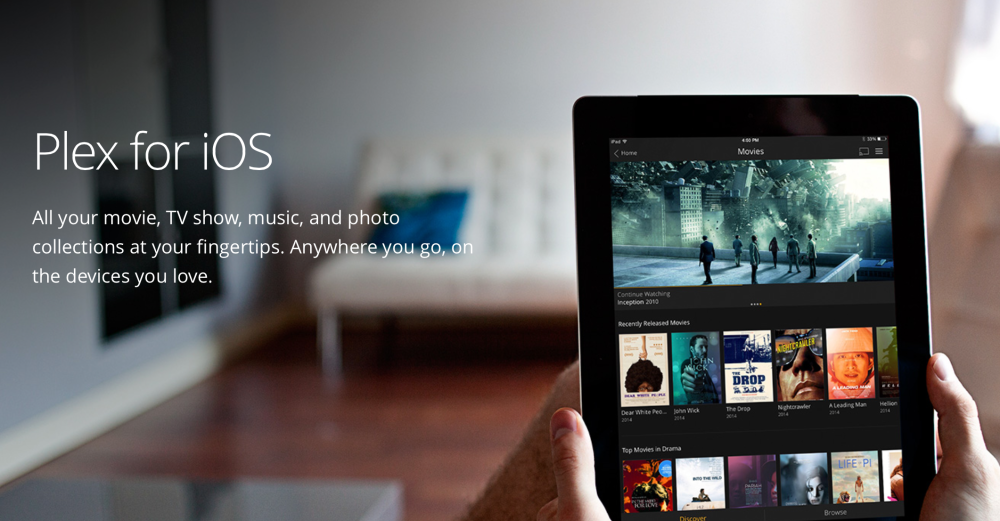 Apple announced the new Apple TV with a good selection of app demos and announcements for the launch and now that the SDK has been released many others are jumping onto the bandwagon. ITWorld asked Plex about whether it would be bringing its media server app to tvOS. The answers was a resounding yes.

I reached out to Plex via email and Scott Olechowski, the co-founder of Plex replied, saying, “We are very excited to have a crack at bringing our users Apple TV. It’s been a long requested platform and we’re excited to work on it. We want it, our users want it…and we’re anxiously awaiting the tvOS developer beta info, so we can finally dig in.”

With the current Apple TV, Plex users do not have native access to a Plex client on their television without jailbreaking. Instead, users have had to resort to streaming their content from another Plex app to the set top box over AirPlay. However, this will change with the addition of an app SDK and accompanying App Store with the new Apple TV.

Although Plex confirmed they are bringing the app to the new TV product, they were cagey on specifics or timeframes. Olechowski, Plex co-founder, thanked Apple for using the same API frameworks as with the iPhone and iPad which reduces the amount of work needed to port the app from iOS to tvOS.

Olechowski said there is no doubt that the Apple TV is a top platform for them but it sounded like a release would be at least a few months away. The new Apple TV is set to ship in late October.

When I asked Olechowski if there is anything that’s restricting Plex now, he said,  “Nope!!! If you can wrangle us a few more hours in each day between now and the end of the year, I can promise we would get to where we are going a bit faster!”

In the meantime, users can obviously continue AirPlaying content from their devices or use an alternative media server. Despite some controversy online, we can confirm the new Apple TV does support Home Sharing so users will be able to stream content directly from iTunes on computers connected to the network.

The new Apple TV costs $149 for a 32 GB model and $199 for a 64 GB model. It’s still unclear how you should decide between the two sizes — apps are limited by the system to a maximum size of 200 MB binary bundles which would suggest that 32 GB is plentiful. No doubt more details will surface as we get closer to launch.