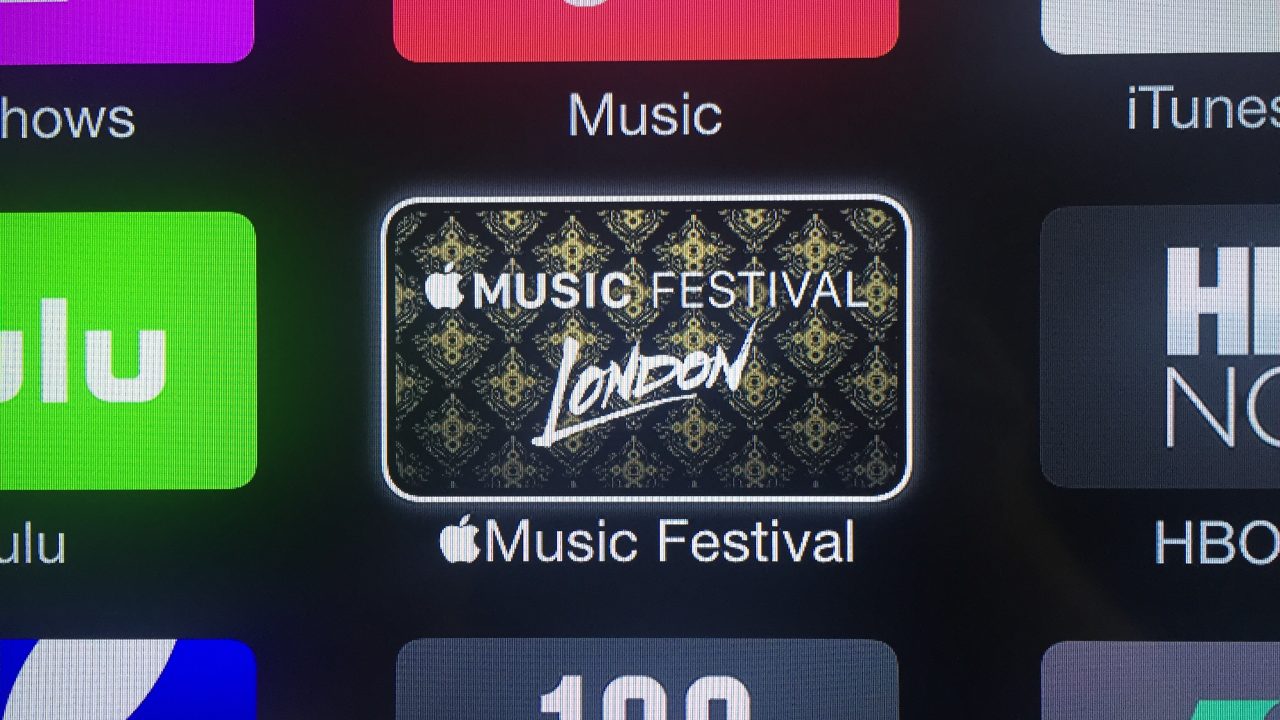 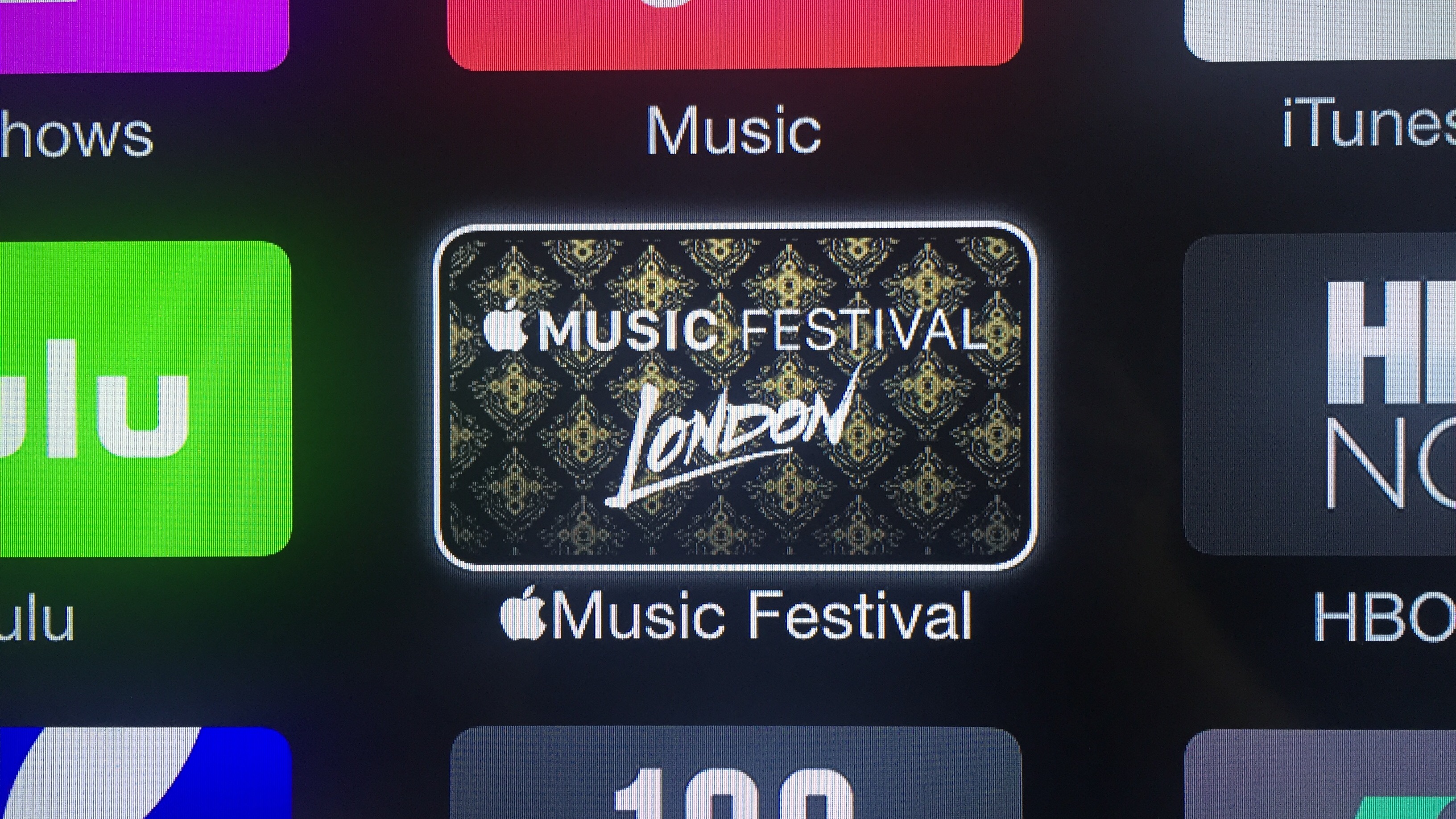 The channel’s lineup section shows which artists are scheduled to perform including Ellie Goulding, One Direction, and The Weeknd, along with which date they’re set to play. Apple TV users can dig in and see specific times including a countdown with how many days and hours until the performance begins and a bio for each artist. Album links to iTunes are also available, but not the Apple Music streaming catalog as it’s not supported on Apple TVs older than next month’s Apple TV 4.

The Apple Music Festival starts on September 9th at The Roundhouse in London, England. Apple has ran the free festival (attendees enter a lotto for tickets) under the name iTunes Music Festival for years, renaming it after its streaming music service this year. The free event live stream and past performances can be viewed on-demand with Apple TV, iTunes, and iPhone, iPad, and iPod touch.