Roundup: The best apps with 3D Touch to try out on your new iPhone 6s 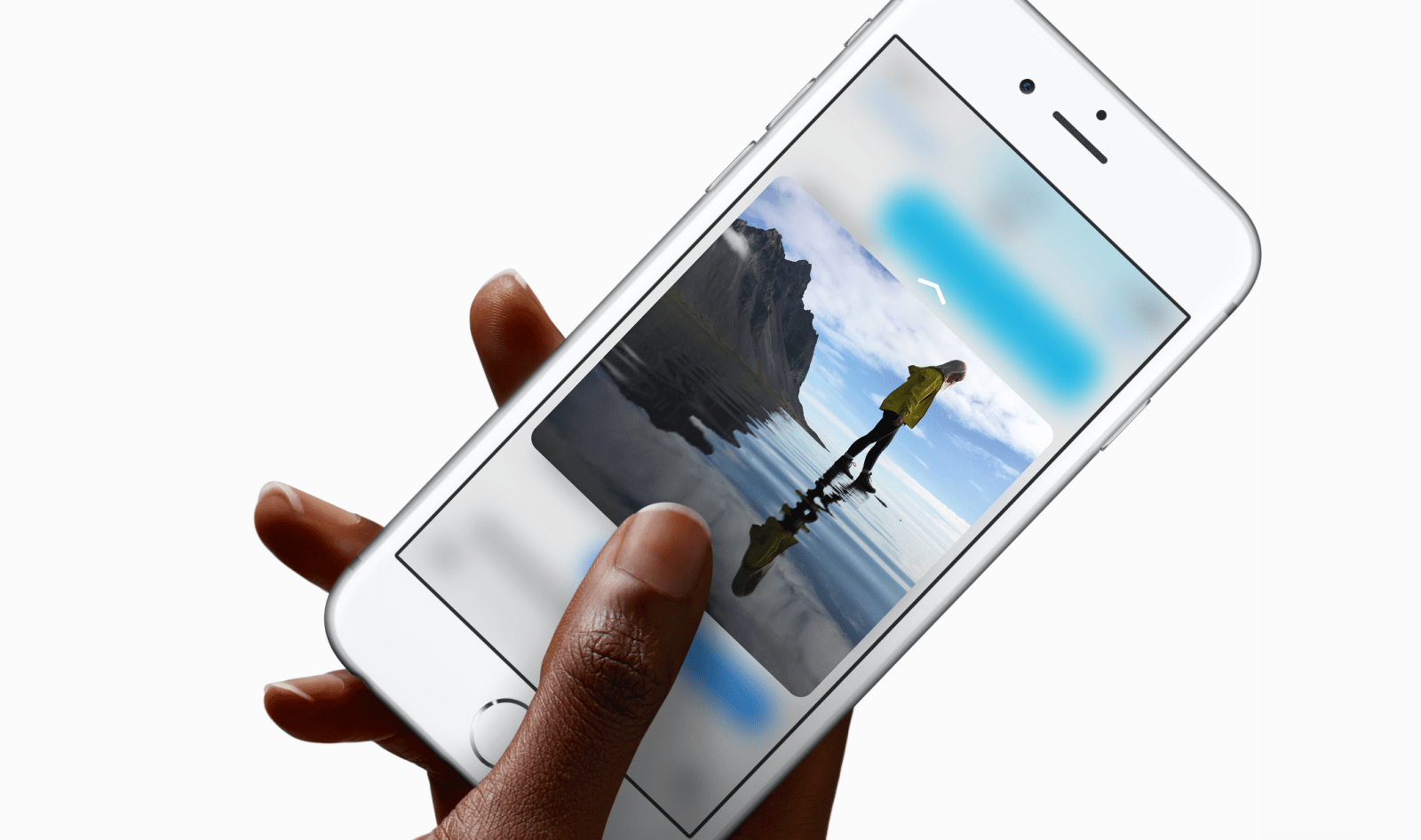 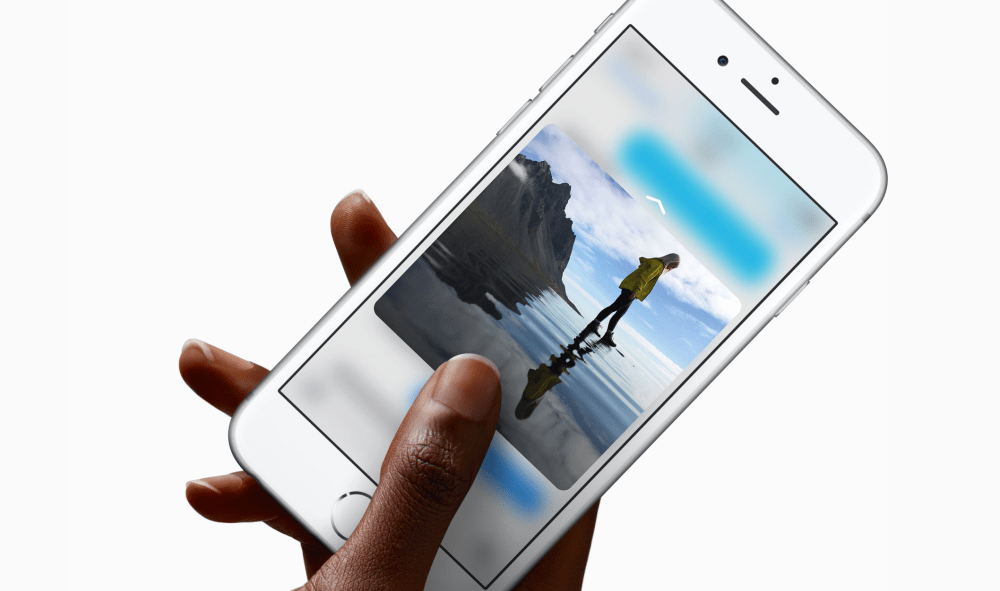 The iPhone 6s and iPhone 6s Plus launch today, with a pressure sensitive 3D Touch screen being touted as one of the phone’s flagship new features. Apps can take advantage of 3D Touch in many ways, such as using firm presses to reveal quick actions on the Home screen or use Peek and Pop metaphors to quickly preview content from within the UI.

Naturally, Apple has added 3D Touch features to its own apps. Try firmly pressing on a link from within Safari, or quickly call one of your Favorites by using the Phone app’s 3D Touch quick actions. You can even force press on the keyboard to enable trackpad cursor input. However, as is true in most cases, the most interesting innovations come from the third-party App Store community.

We’ve compiled a list of the best third-party apps that have updated to include 3D Touch features, so you can try them out on your brand new iPhone 6s and iPhone 6s Plus …

Magic Piano (Free): Smule has made its piano app react to pressure. By pressing keys with different levels of force, you can change the sound volume of the notes to create more complex and more varied music.

Launch Center Pro ($4.99): Just do a firm press, using 3D Touch, on the app icon to quickly start your favorite Launch Center actions. Customize the list in the settings.

Workflow ($4.99): Like Launch Center, jump to workflows straight from the Home screen with 3D Touch. You can also use 3D Touch inside the app to Peek at workflow details.

Instagram (Free): As demoed on the Apple event stage, post an image to Instagram faster using Home screen Quick Actions. From within the app, peek at photos in your timeline using 3D Touch firm presses.

AG Drive ($2.99): On stage, Apple presented 3D Touch as a breakthrough in mobile gaming. AG Drive is one of the first games to utilize 3D Touch — use firm presses to accelerate.

OmniGraffle ($49.99): Quickly start a new document or open diagrams in progress, by firmly pressing on the app icon from the Home screen to activate 3D Touch Quick Actions.

Dropbox (Free): Preview files and folders by firmly pressing on their names from within the Dropbox app. Push harder to ‘pop’ the content into view. You can also access your most recent file from the Home screen using the Quick Actions gesture.

The Night Sky ($0.99): 3D Touch enhances the experience of tracking constellations and stars in The Night Sky.

Shazam (Free): Use 3D Touch on the app icon to start song detection without even opening the app.

Endless Alphabet ($6.99): The cute animals and animations in this fun educational app now react to how hard you touch the screen. This adds another dimension to how kids can play with the letters and shapes.

Colloquy ($1.99): Use 3D Touch to peek into chat rooms and preview web links without leaving the app. Disconnect from IRC with app icon Quick Actions.

These are some of our favorites of what’s already out available … more apps with 3D Touch features will no doubt roll out in the coming days. Let us know in the comments if you find a cool app with 3D Touch that we missed …