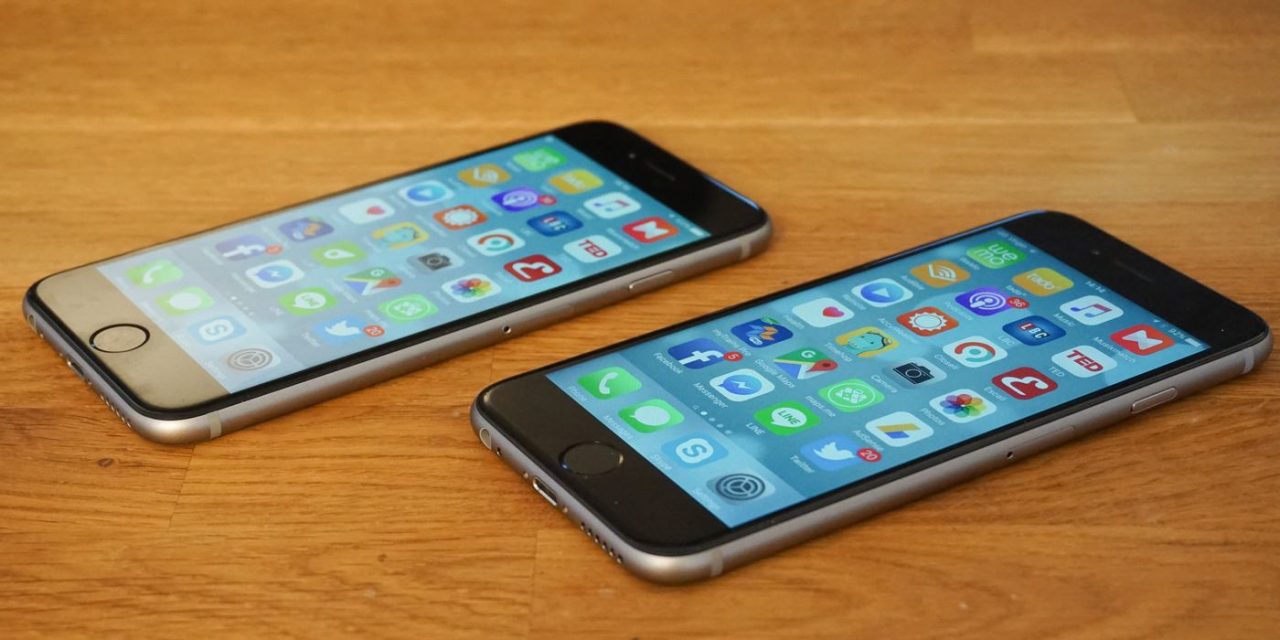 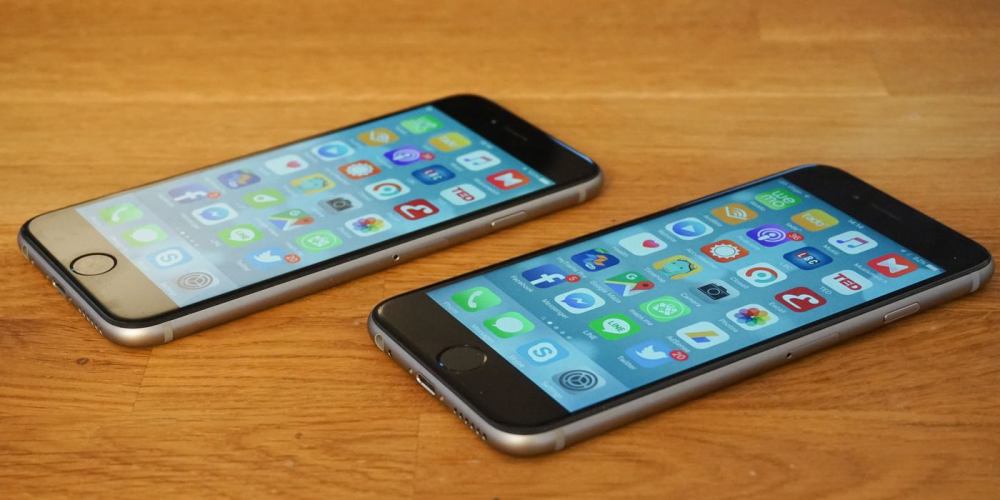 While the iPhone 6s and iPhone 6s Plus only just became available this past week, rumors surrounding next year’s flagship from Apple are already starting to surface. A pair of postings on Chinese social networking site Weibo first spotted by Macotakara claim that the iPhone 7, or whatever it may be called, will feature several design changes that are a significant departure from the past few years of iPhone releases…

The first Weibo posting claims that the iPhone 7 will feature a waterproof and dustproof design. Several flagship Android devices already carry this added layer of protection, so it would make sense for Apple to add it to its own flagship phones. The iPhone 6s and 6s Plus don’t technically feature a waterproof design, but early tests have shown that the phones are significantly better at handling water than previous generation iPhones.

Finally, rumors claim that the iPhone 7 will feature a “completely flat” LCD panel. What exactly that means is unclear at this point, but it’s definitely something worth noting.

These rumors should all be taken with a grain of salt, especially seeing that we are an entire year away from the announcement and release of the iPhone 7. Nevertheless, we can expect the iPhone 7 to be a relatively major upgrade, assuming Apple follows its normal pattern of major design changes every other year.