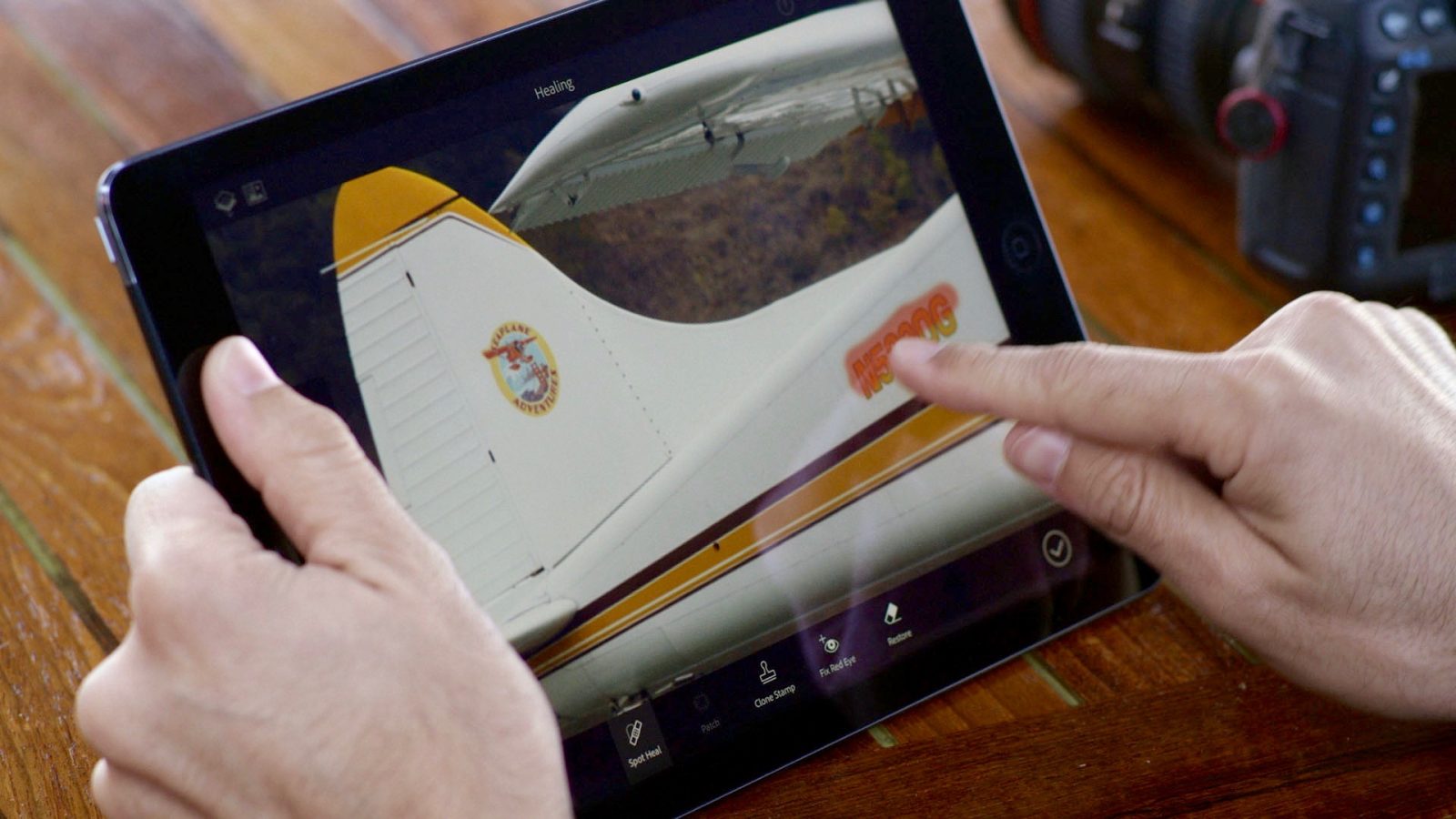 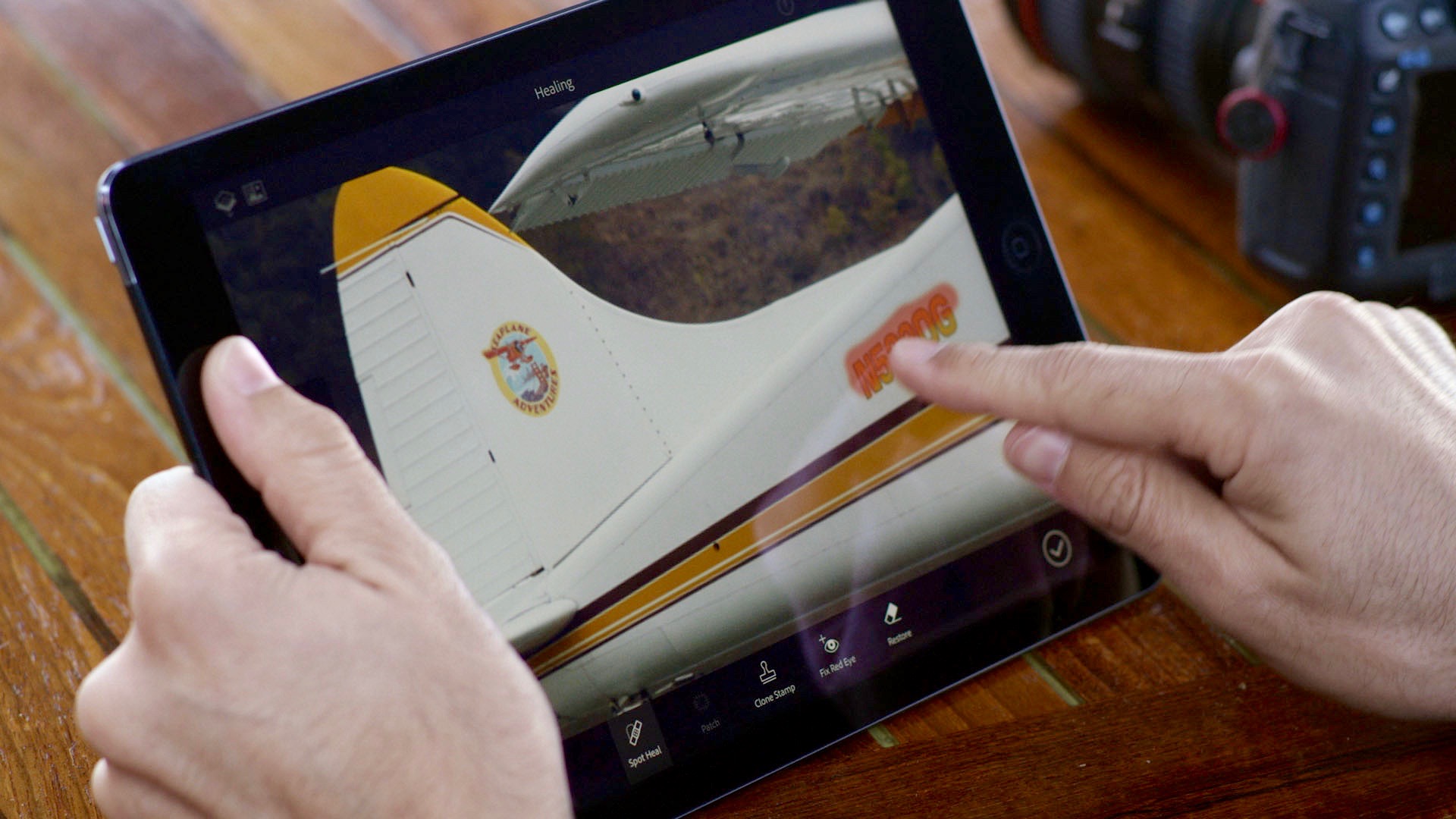 With Adobe Max Creative Conference kicking off later today, it’s time for the wraps to come off the latest advancements in Creative Cloud including new apps for iPhone and iPad.

New from Adobe this year is the Photoshop Fix image retouching iOS app (seen above), Capture CC for iOS and Android which turns images into color themes and brushes, enhanced versions of Photoshop Mix for image composition and Lightroom for iPhone and iPad with new features, a new Portfolio tool for sharing and promoting graphic design work, video content coming to Adobe Stock, plus annual updates to CC desktop apps and CreativeSync.

Many of these apps and updates are available today with others coming later this year, and we’re expecting to hear even more news out of Max which kicks off at 9:30 am PT/12:30 pm ET later today including new details on what Adobe is calling Project Comet (Update: details here), a UX design solution on desktop with a mobile companion. Read on for all the details on the latest from Adobe so far. 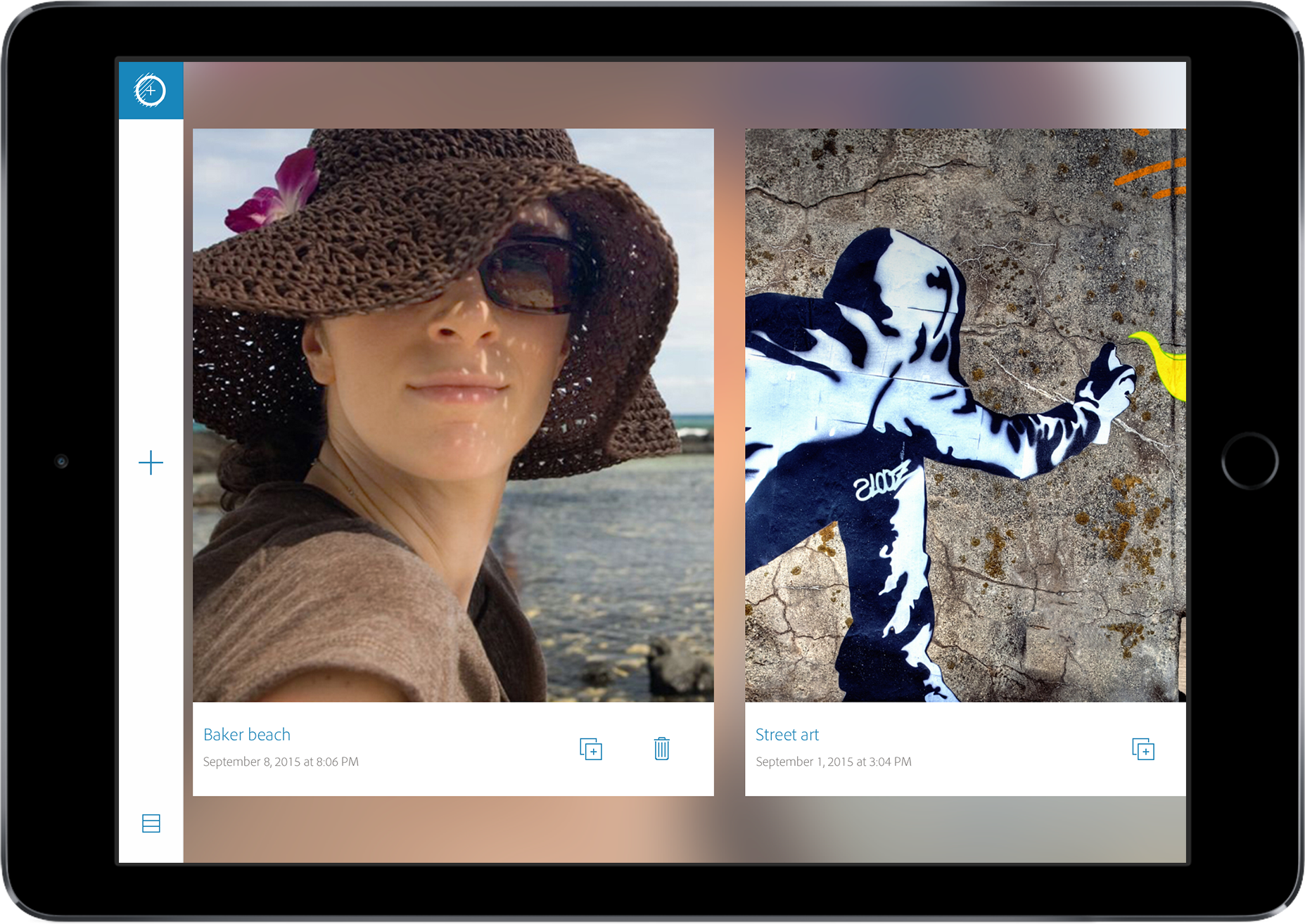 Starting with Photoshop Fix for iPhone and iPad, we’ve already seen many details about this app in the form of Project Rigel previews since May when Adobe discontinued Photoshop Touch for iPhone, iPad, and Android. Where Photoshop Touch tried to be an all-encompassing solution for bringing features from desktop Photoshop to mobile devices, Adobe’s approach with Photoshop Fix is to address major goals of the desktop app with individual, focused mobile apps.

Photoshop Fix is launching first on iPhone and iPad with a version coming to Android in the future.

Staying in the mobile space, the similarly named Photoshop Mix, which focuses on creating image compositions through layering is being updated with Lightroom for Mobile with three new tools:

There’s also the new Portfolio feature which Adobe calls “a new way to create beautiful, simple, creative portfolio websites.” Built on Behance with its 5.6 million members, Portfolio will be available soon for free to Adobe Creative Cloud subscribers. Adobe Portfolio’s can use personalized URLs and password-protect projects plus sync with Behance Project pages. 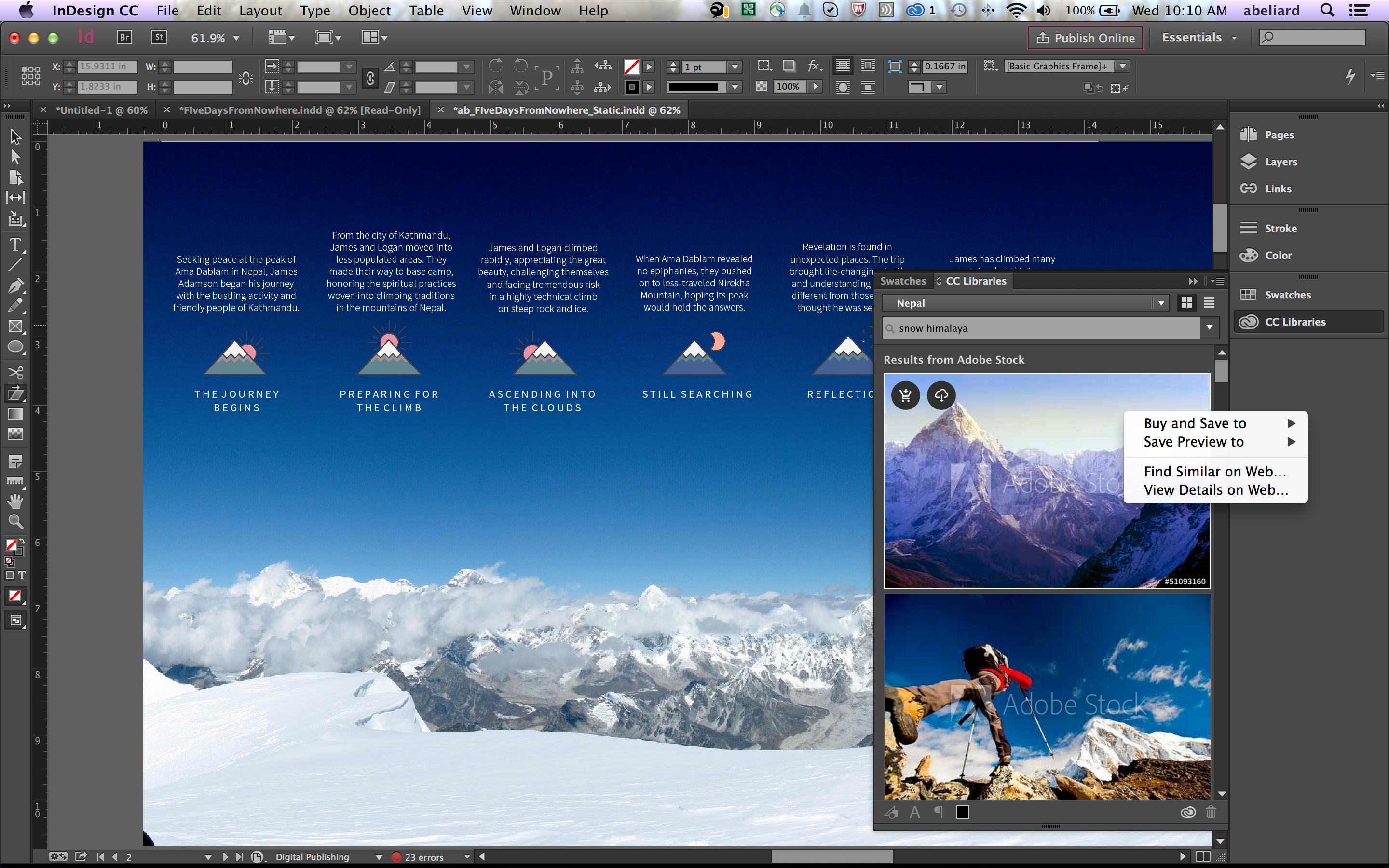 And Adobe Stock, which gives access to a library of stock assets to Creative Cloud members, is adding video content plus new ways to buy material. Businesses will soon be able to buy pooled licenses, and enterprises are gaining access to Stock as well with “license management, reporting tools, and unlimited usage of stock content in large print runs.”

Finally, Adobe’s Creative Cloud desktop updates focus largely this year on bringing touch-optimized interfaces to desktop users. Windows 10 users — especially on Surface Pro-type devices — will benefit the most from touch-optimization on the desktop. But for Mac users, Adobe’s CC desktop app updates also include 4K to 8K video editing, new 3D tools through Fuse CC and 3D image compositing in Photoshop, a new Remix tool in Audition, plus much more:

For Web and UX Design, free-form responsive design comes to Muse CC, to easily create websites that dynamically scale to any size screen, browser or device, without having to code or use restrictive templates. For developers, Dreamweaver CC also adds responsive design capabilities powered by the popular Bootstrap framework. In Photoshop CC new Artboards capabilities precisely place elements and layers for easier visualization and the first version of Design Space, a streamlined design-centric experience, is made available to all customers. UX designers can also look forward to Project Comet, the only end-to-end UX design solution that includes a new CC desktop app with a companion mobile app. Currently under development Project Comet was demoed publicly today for the first time during the MAX opening keynote.

Photoshop Fix and Capture CC for iPhone and iPad are available now on the App Store. Updates to Photoshop Mix, Lightroom mobile, Photoshop Sketch, Premier Clip, Illustrator Draw, and Comp CC are also rolling out. Creative Cloud desktop apps are receiving their new features for CC members before the end of this year. Visit creative.adobe.com/plans for pricing details on Creative Cloud memberships plus stock.adobe.com/plans for Adobe Stock pricing and a special promo before October 30th.