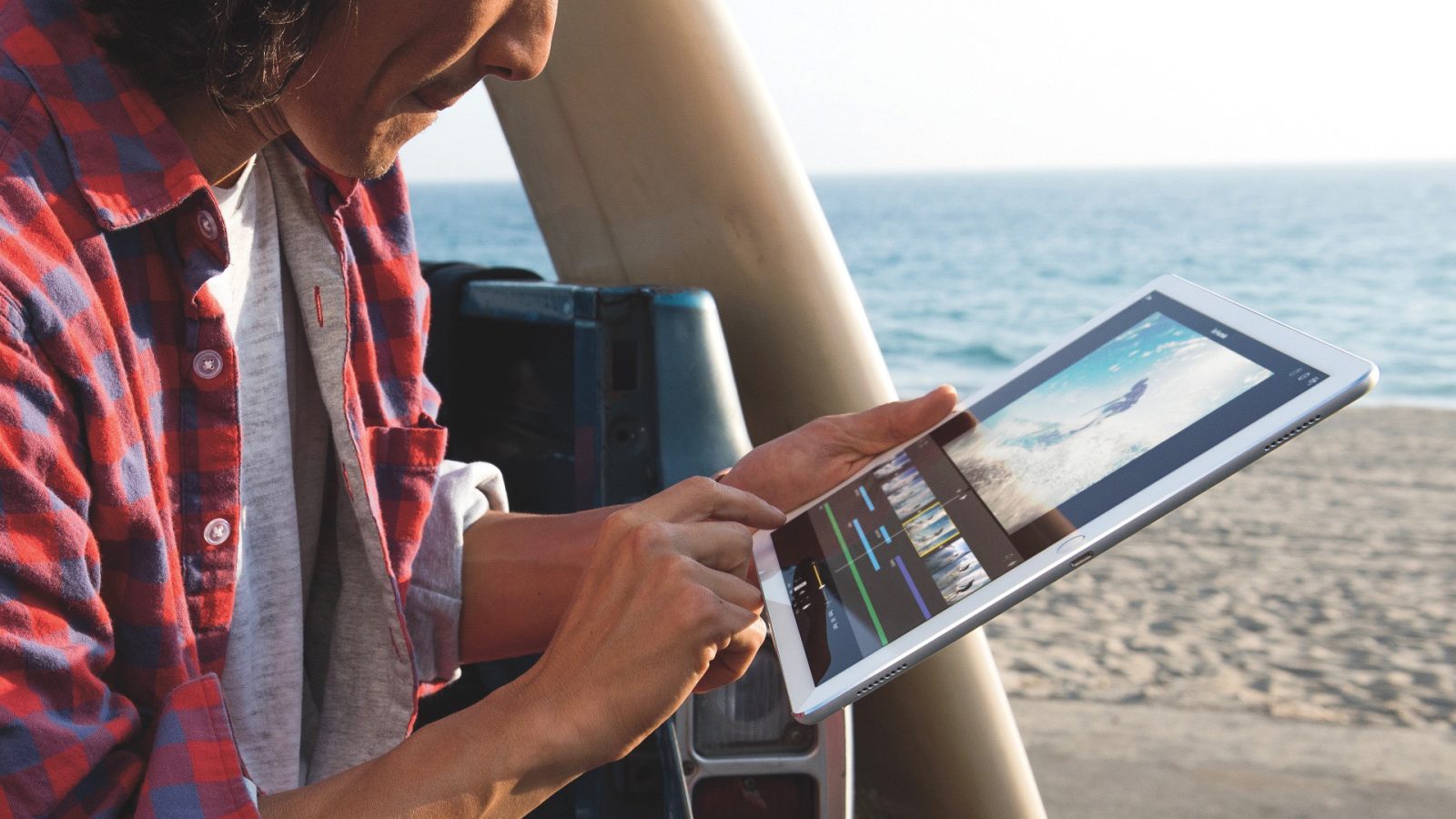 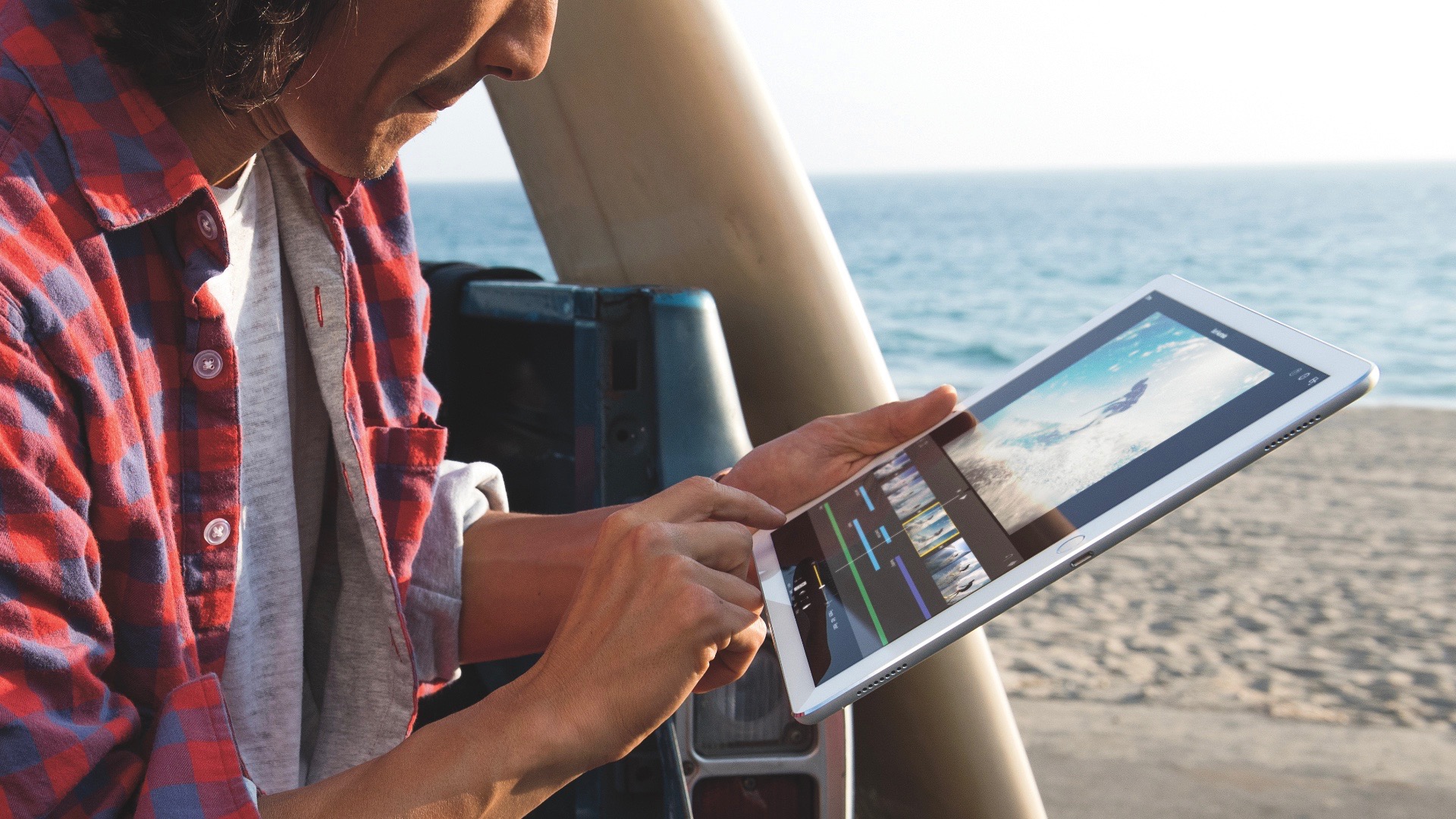 The revamped Apple TV set top box and iPad Pro will both begin showing up in Apple Retail Stores for sale during the first week of November after going on sale via Apple’s website in late October, according to reliable sources. It is also likely that the first online orders of both products will reach customers in early November.

Apple is also preparing to launch a new 4K 21.5-inch iMac as soon as next Tuesday, potentially alongside upgraded “Magic Keyboard,” “Magic Mouse 2,” and “Magic Trackpad 2” accessories with the company’s latest input technologies. Apple has also been working on faster versions of the 5K 27-inch iMac line and new laptops with the latest Intel chips, but it is currently unclear if those are ready for debut next week as well.