PSA: Beware 1Password web features can leak your browsing history, may show up in Google search 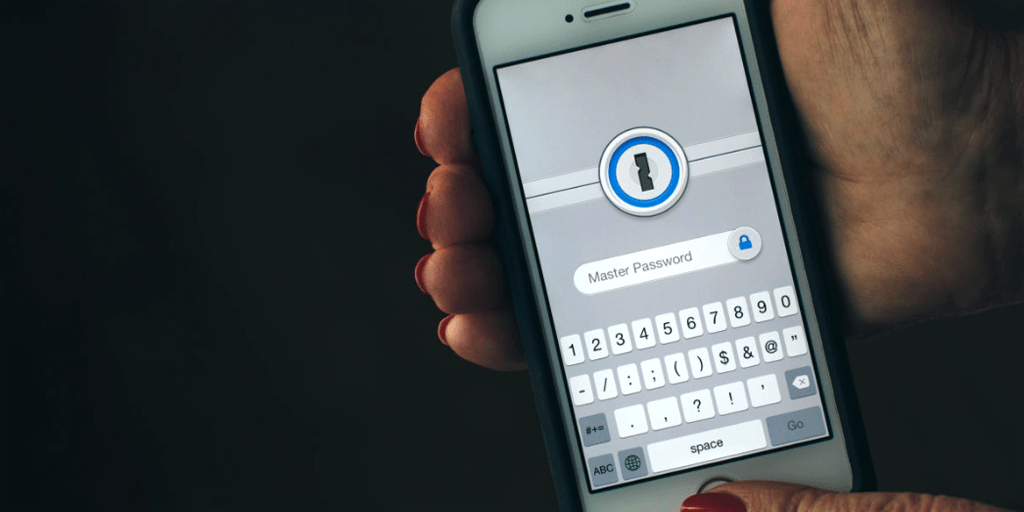 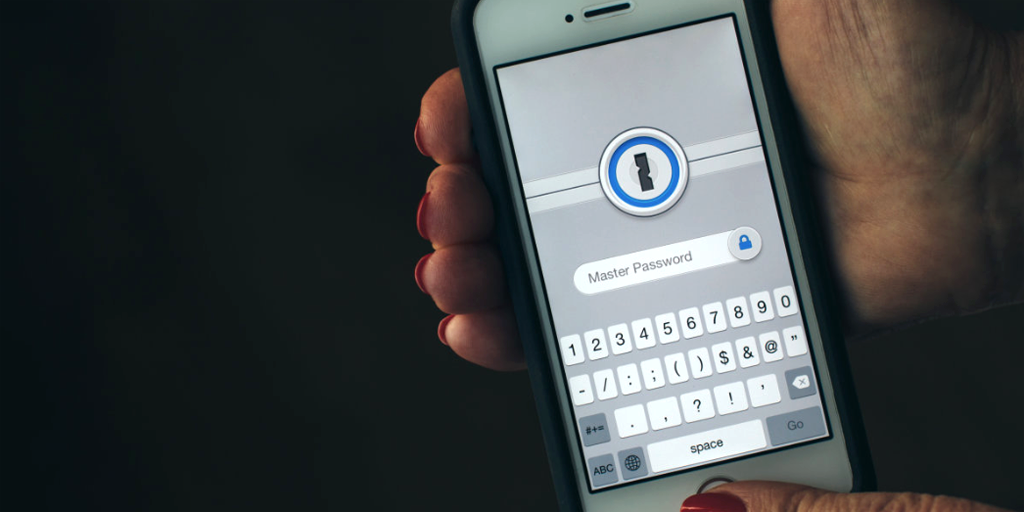 AgileBits has promised to beef up the security of 1Password after a Microsoft software engineer discovered that details of which websites you visit are unencrypted and indexed by Google if you use the 1PasswordAnywhere feature. Dale Myers said that he discovered this by chance after a sync problem led him to investigate the files used to store the metadata.

It turns out that your metadata isn’t encrypted [allowing someone to] go through and find out exactly what shady sites I have accounts on, what software I have licences for, the bank card and accounts I hold, the titles of any secure notes I have, any anything else I’ve decided to store in there.

While passwords remain secure, privacy is placed at risk and the data obtained could, says Myers, be used in a phishing attempt.

Thanks to people having links for easy access to their keychain on their websites, Google has indexed some of these. A simple search brings up results. By looking at one of these it was a simple matter to identify the owner of the keychain and where he lived. I know what his job is. I even know the names of his wife and children. If I was malicious, it would be easy to convince someone that I had compromised their account and had access to all of their credentials.

AgileBits said that the decision not to encrypt metadata was taken back in 2008, when decryption on mobile devices involved significant performance and battery-drain issues, and that it introduced a secure file format in 2012, but that it didn’t want to break compatibility with older versions by making that format the default.

The company said that work on making the secure file format the default was already in hand.

We’ve already started making changes to use OPVault as the default format. In fact, the latest beta of 1Password for Windows does this already. Similar changes are coming to Mac and iOS soon, and we’re planning on using the new format in Android in the future. Once all of these things are complete, we will add an automatic migration for all 1Password users.

For those who don’t want to wait, the company has posted instructions for manually migrating to the new format.

The 1Password iOS app was updated last month with a new design, new password-generation features and iOS 9 features. If you’re not yet using a password manager, check out our how-to guide.