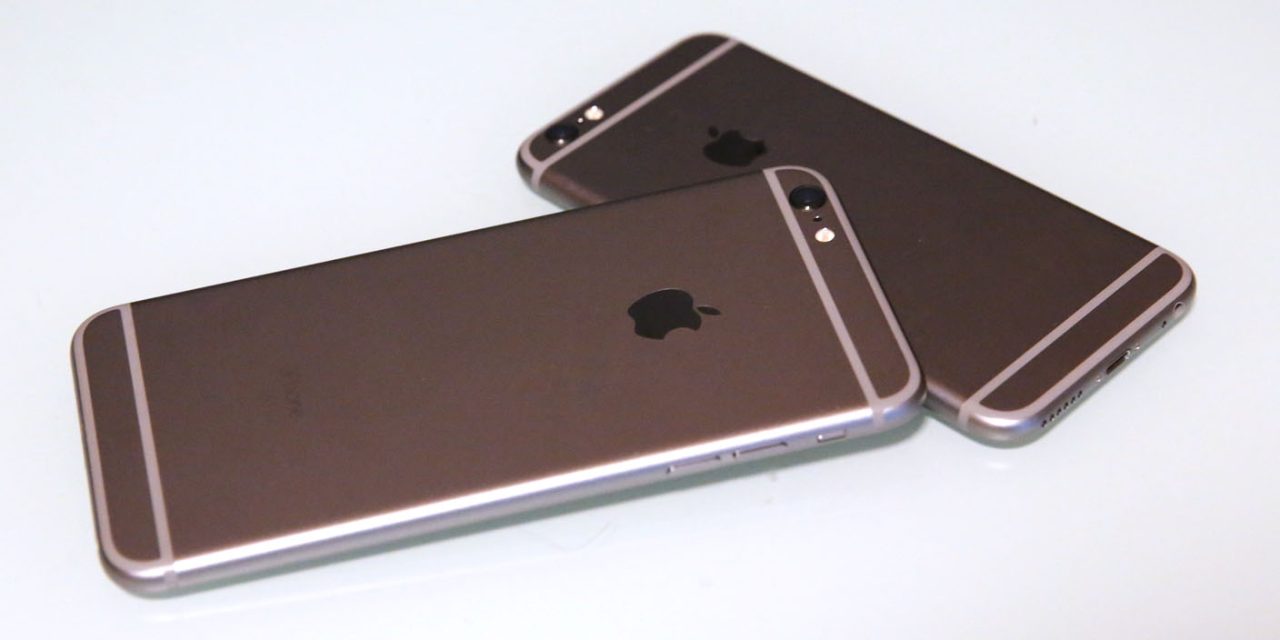 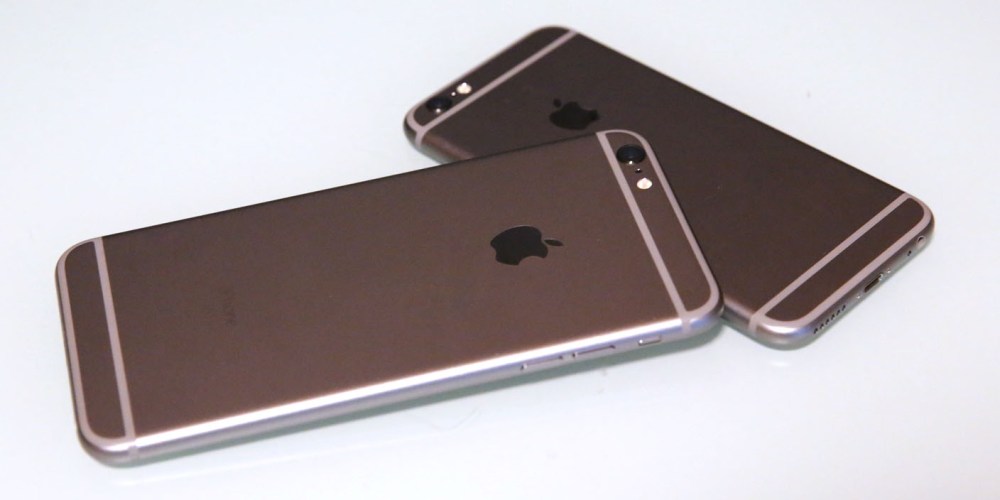 Generally reliable KGI analyst Ming-Chi Kuo has today shared an investment note in which he breaks down what Apple will do in terms of its smartphones come 2016. In the note, Kuo claims that Apple is still working on a refreshed 4-inch iPhone model…

Kuo says that the 4-inch iPhone “resembles an upgraded iPhone 5s” and features an A9 processor. The design of the device is somewhat unclear from Kuo’s report, but he hints that it will feature a metal casing as opposed to the plastic design featured on the iPhone 5c.

Furthermore, Kuo anticipates that Apple’s 4-inch iPhone will not feature 3D Touch in an effort on the company’s part to clearly differentiate it from the iPhone 6s and iPhone 6s Plus. Kuo believes there is still a healthy market for a 4-inch iPhone and that Apple will launch the device in the first half of 2016 and ship between 20 million and 30 million units by the end of the year.

Regarding the next major iPhone refresh, Kuo says Apple will keep on track with its normal third-quarter unveil and subsequent release of the device. Kuo anticipates that both the 4.7-inch and 5.5-inch models of the iPhone 7 will feature Apple’s A10 chip. The two variants of the device will differ, Kuo believes, when it comes to RAM. The analyst expects the 4.7-inch iPhone 7 to feature 2GB of RAM, like the current-gen devices, while the 5.5-inch iPhone 7 Plus will feature 3GB of RAM.

Kuo believes that Foxconn will be the sole manufacturer of the 4-inch iPhone and TSMC will produce the A9 chip for it. TSMC will also be the sole provider of the A10 chip for the iPhone 7, he anticipates.

Kuo makes no comments regarding earlier rumors stating the iPhone 7 will feature a new waterproof and dustproof design. The analyst also does not provide color on rumors that the device will move away from metal in favor of a new casing material.