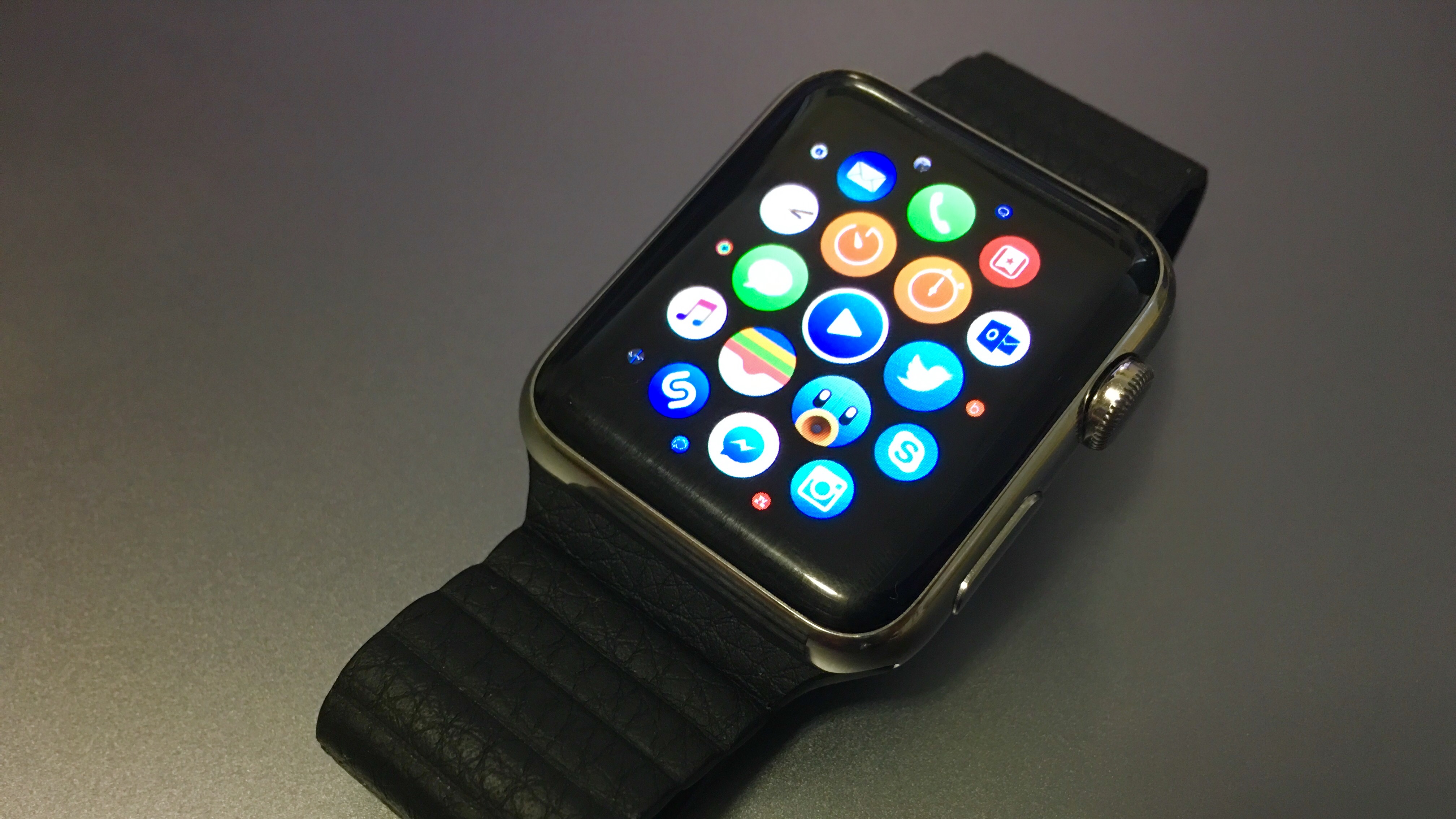 A new report from analytics firm Canalys claims that Apple has shipped nearly 7 million Apple Watches since the device debuted earlier this year. That number puts Apple’s shipments ahead of every other smart watch maker on the market combined.

No other vendor even managed to ship 300,000 units, according to the report, with the Pebble shipping over 200,000 thanks to the boost from the recently released Pebble Time Steel. Korean competitor Samsung saw a drop in its own shipments.

One point to bear in mind when looking at shipment numbers, however, is that they may not be indicative of actual sales. Instead, the number of shipments tracks how many units were sent to vendors for sale, not directly to customers.

Apple has been reluctant to provide exact numbers on Watch sales, choosing instead to lump them in with several other product categories. Analysts have previously tried to pin down the exact number without much luck. Some estimates range from 3 million to 6 million.

Best Buy claims to be seeing high demand for the wearable, while some suppliers are said to not even be shipping 2 million units a quarter. Gene Munster, however, believes the number is somewhere around 3 million.

Apple CEO Tim Cook has hinted that sales are above 3 million, but declined to give a specific number. Shopping analysis has suggested that many of these purchases were made right at the beginning of the Apple Watch’s availability, with sales tapering off after that.

It’s unlikely that we’ll get a real sales number any time soon, but if Canalys’ numbers are anywhere near accurate, Apple has done well for itself in relation to the rest of the smart watch market.