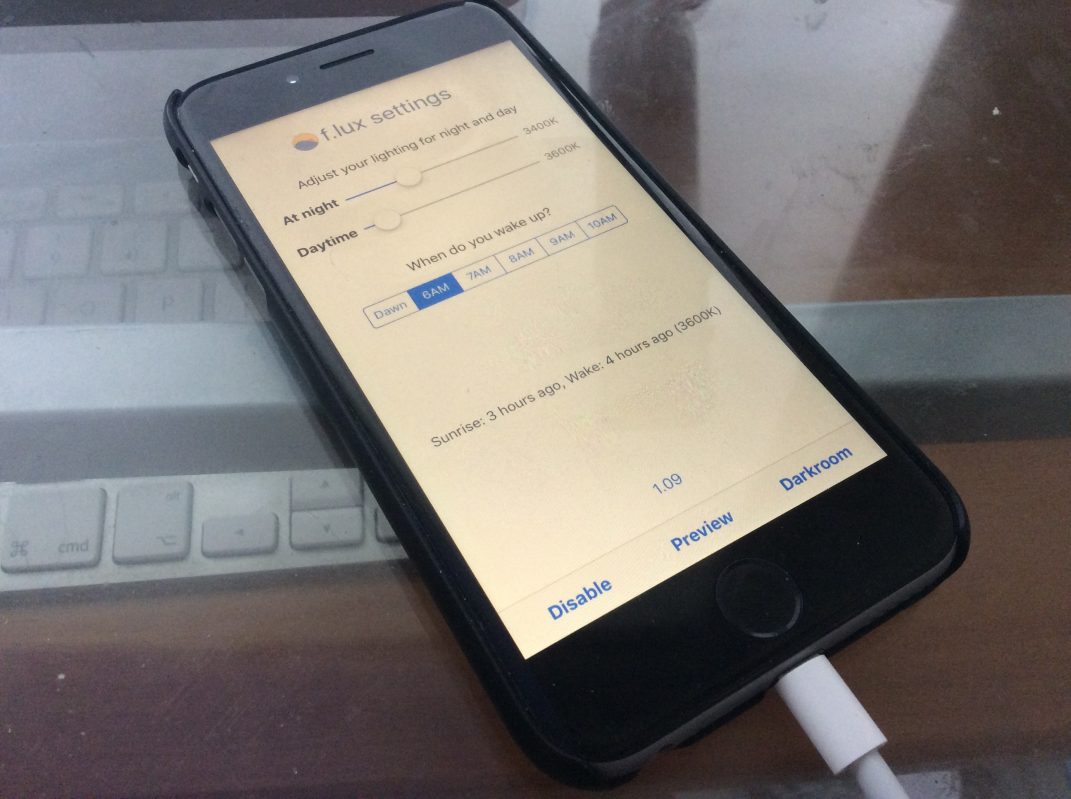 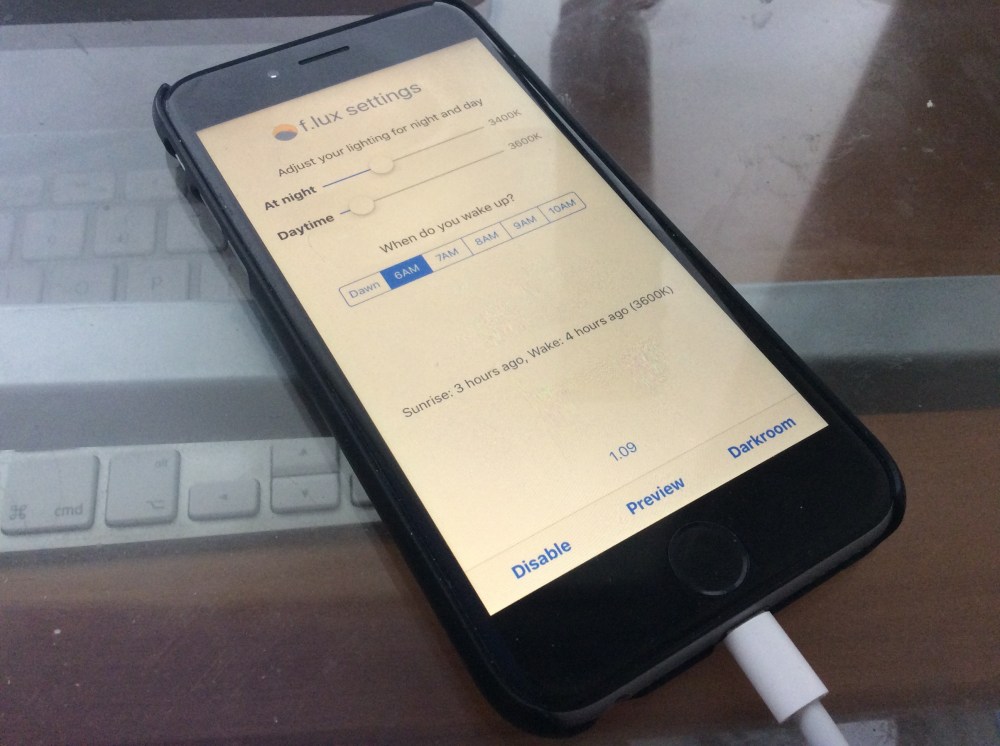 With iOS 9, it is now possible to install screen brightness app Flux (or f.lux). Flux adjusts screen brightness and color depending on the time of day automatically, so you aren’t blasted with bright light at bedtime or early in the morning. Due to App Store restrictions, Flux has been only available on the Mac OS X platform until now. Whilst it isn’t available through the App Store, you can now download and install the Flux beta for iPhone and iPad by sideloading the app through Xcode on the Mac.

It sounds complicated but it’s actually really easy to do. Apple lifted the developer limitations on device app sideloading earlier this year, so it’s completely free. Until Apple relaxes App Store policies, this will be the only way to do this. Read the instructions on how to install Flux after the break …

Installing Flux on iPhone and iPad involves downloading Xcode from the Mac App Store, for free. Xcode 7 lets anyone install apps locally to their iOS devices, which is how this whole process can work.

Next, download the open-source Flux iOS Xcode project from the Flux website. The app works on iPhones and iPads running iOS 9.

Double-click on the xcodeproj file to open Xcode with the file loaded. Connect your iPhone or iPad using a Lightning cable to your Mac. 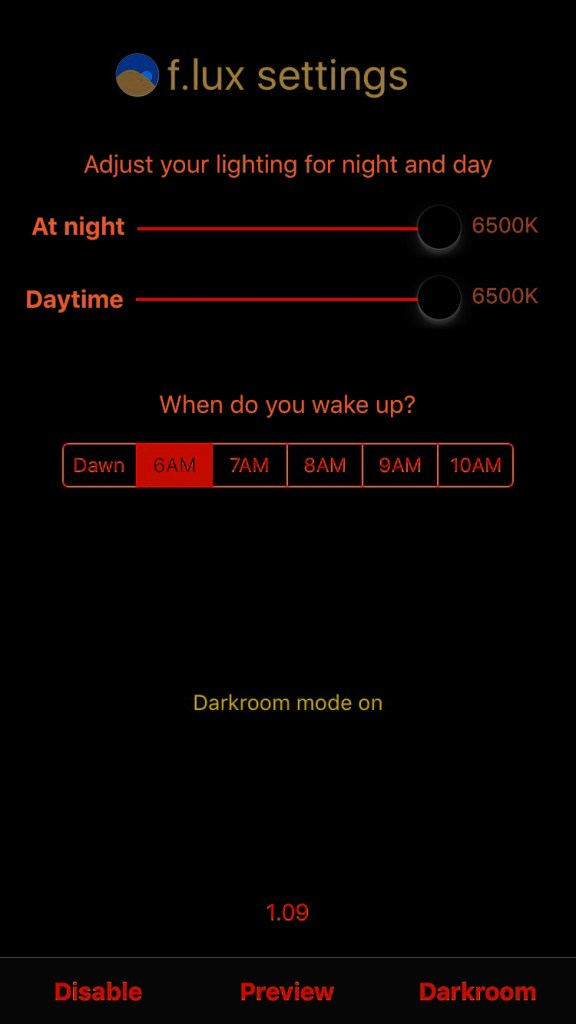 In the Devices menu (top-left of the Xcode window), you should see the name of your iOS device, such as Benjamin’s iPhone. Connecting the iOS device for the first time may require Xcode to do some initial setup, so wait patiently whilst it whirrs away if you don’t see your device name immediately.

Then, press the big Run button — it looks like a Play button from a video app. This builds the source code and packages into an app which will appear on your Home Screen. You now have the F.lux app installed on your iOS device!

The app includes normal night and day color temperature adjustments as well as settings for configuring when you wake up to optimize the transitions between states. Flux for iPhone and iPad even includes a dark mode which turns your device black and red, a stark change from the usual bright white UI of iOS 9.

The reason Flux isn’t allowed in the App Store is because it uses private APIs and requires constant background time. You should always be cautious when sideloading apps. If Flux ever causes problems, like iPhone battery drain, then simply uninstall the app to remove all the features and functionality.

Another major downside of side-loaded apps is that they cannot participate with the App Store automatic updates system. Flux will show a message inside the app if a new build is available but installing the update will require you to connect to Xcode again and perform the install dance again.