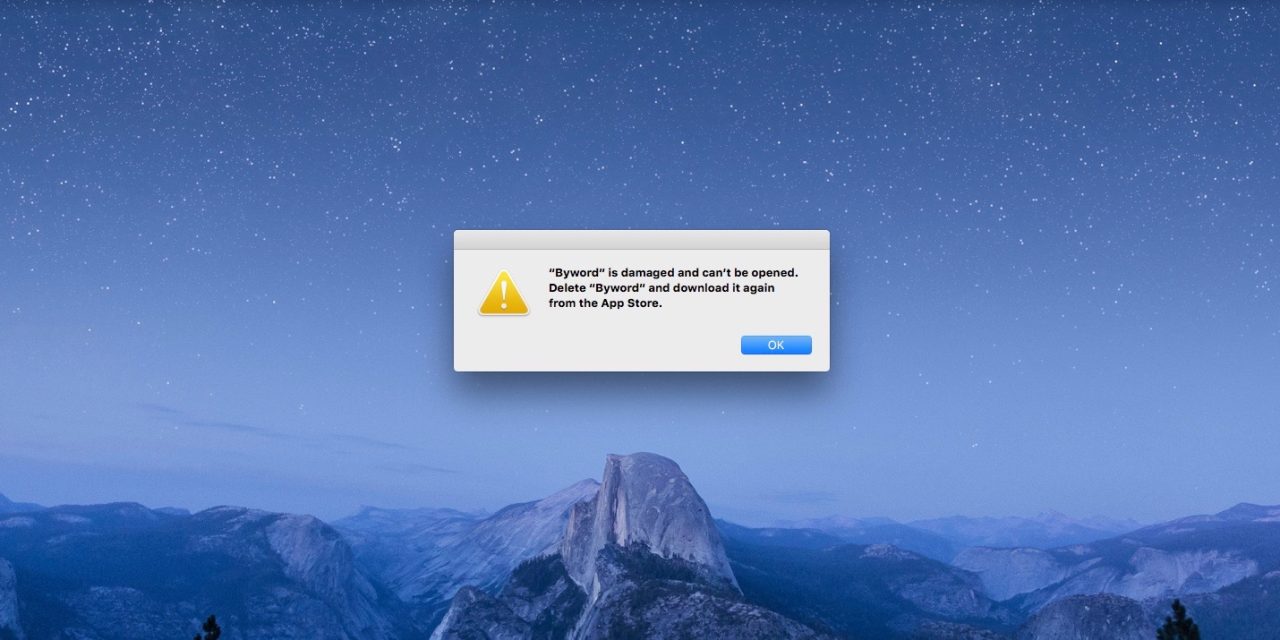 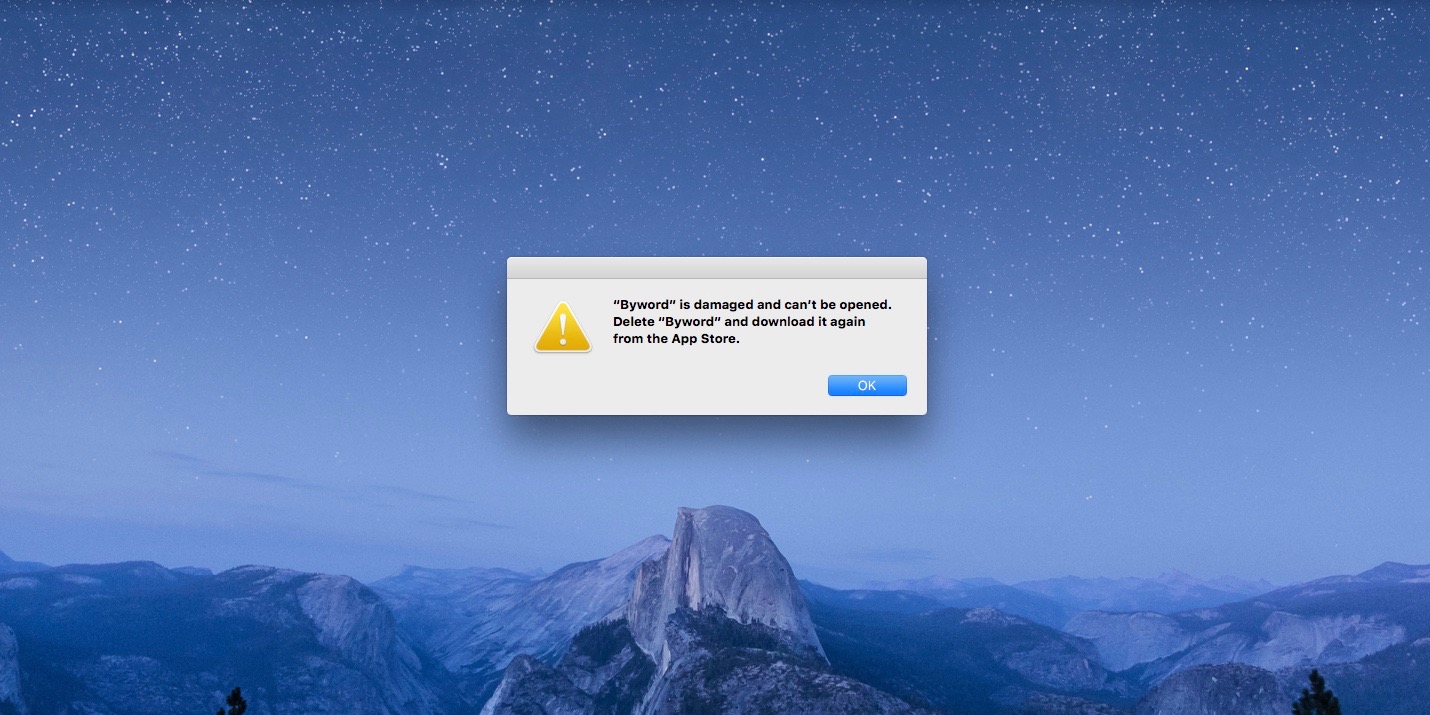 The Mac App Store noticeably experienced some problems last night / early this morning with downloaded apps. Upon opening affected apps, the system would say that the app is ‘damaged’ and cannot be opened, just like the examples from Graham. It certainly seems scary at first glance.

The more interesting question is, why did this happen at all?

The bug arose because the Mac App Store security certificates expired today, as explained by Paul Haddad from Tapbots. This means that the system could no longer validate the application packages as the downloaded certificate was expired.

The OS’s only choice was to stop the app from launching entirely. Unfortunately, the accompanying error alert wasn’t very specific and made it sound like a far bigger issue than it actually was. There is no permanent ‘damage’. If you follow the prompt to the word, re-installing all your apps will remedy the issue, but it isn’t necessary.

Some users got slightly different errors, such as having to re-authenticate with the App Store but all had the same end goal of causing the store certificates to refresh, resulting in the issue going away. You don’t even have to reboot if you don’t want to … but it’s the easiest ‘one sentence’ solution.