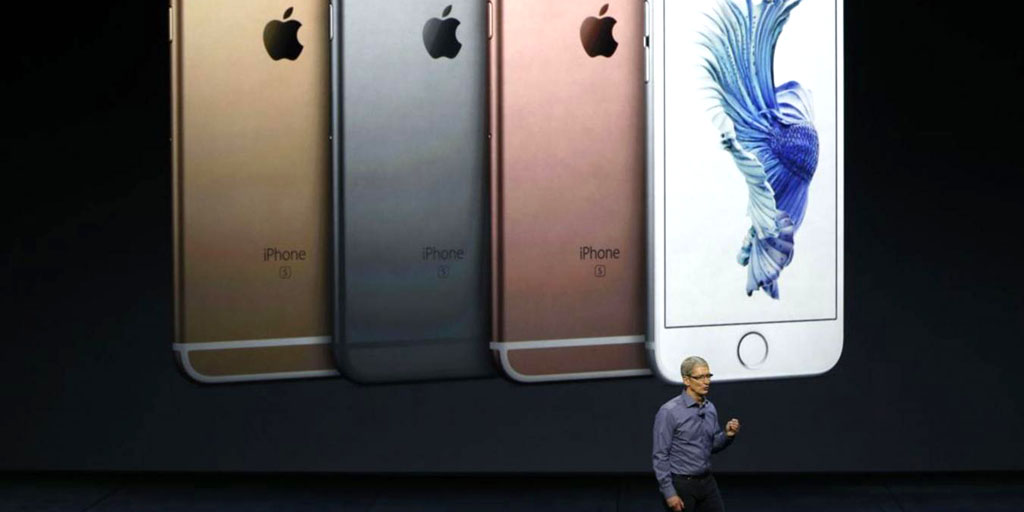 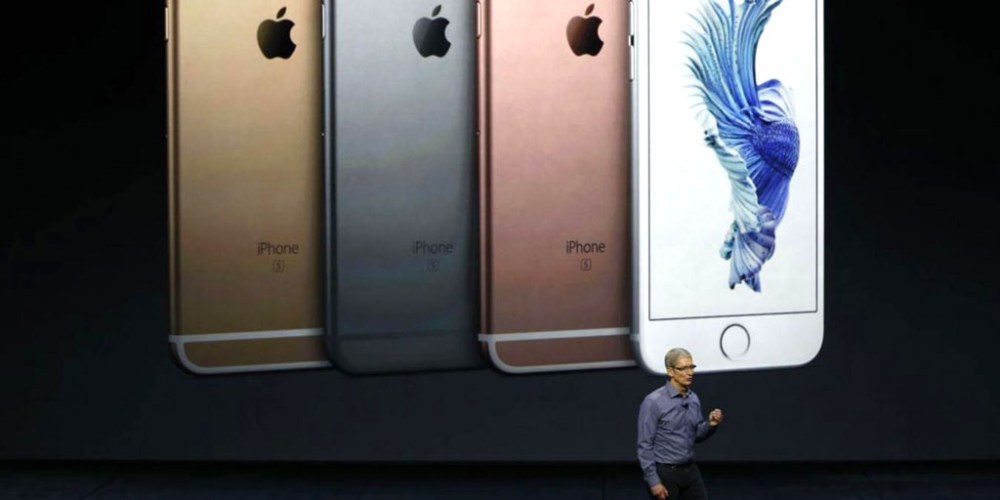 The iPhone 6s launched just two months ago, but rumors surrounding its successor are already circulating. Earlier rumors have claimed that the device will feature a waterproof and dustproof design, as well as a new casing material. Now, G For Games reports that Apple is currently in the process of testing five different iPhone 7 models, all with distinct differences.

While the report should be taken with grain of salt, it claims that one model Apple is testing ditching the Lightning connector in favor of a USB-C port. The report also claims Apple is testing various models with wireless charging technology, multi-touch Force Touch, dual cameras, and in-display fingerprint recognition.

Wireless charging has been a feature users have requested often over recent years, but Apple has yet to implement. Our own Ben Lovejoy argued, however, that wireless charging is not on his iPhone 7 wish list due primarily the idea of “charging mats” being too cumbersome. At this point, however, it’s unclear as to how Apple is testing wireless charging.

In-display fingerprint recognition would presumably allow for Apple to eliminate the home button entirely, something that has been tossed around for a long time now. Apple has been criticized for having too large of top and bottom bezels and removing the home button would allow for the company to finally shrink those.

This report should be taken with a decent amount of skepticism, however. While it’s possible, or even likely, Apple is experimenting with these technologies, it’s hard to say which will actually make it into the final product. Last week, it was reported that the company was looking to ditch the 3.5mm headphone jack, while earlier this month it was reported that the iPhone wouldn’t adopt AMOLED displays around 2018.