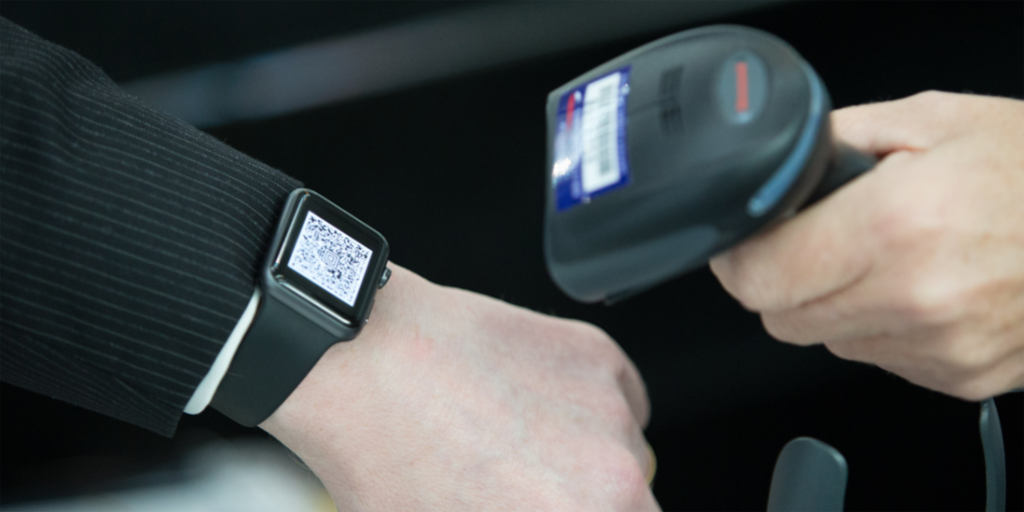 British Airways has revealed that use of its Apple Watch app rose by 386% between June and October, and the airline is responding by introducing new scanners to allow Watch owners a faster way of dropping any hold bags, reports Advance.

Customers will be able to slide their wrists under the new ‘Scan and Go’ devices to scan their boarding pass, print their own bag tags and speed through the airport. A total of 136 of the new gadgets are being installed at check in desks across Heathrow’s Terminal 3 and 5, and will be ready for use on 15 December.

The scanners can also be used with the smartphone app.

BA’s app provides access to real-time flight status, gate information, a countdown to the departure time and the weather at their destination, as well as displaying a QR code that can be used at both Security and the gate.

The airline is planning an update to the iPad version which includes Highlife entertainment listings, allowing customers to peruse the in-flight movies prior to boarding.