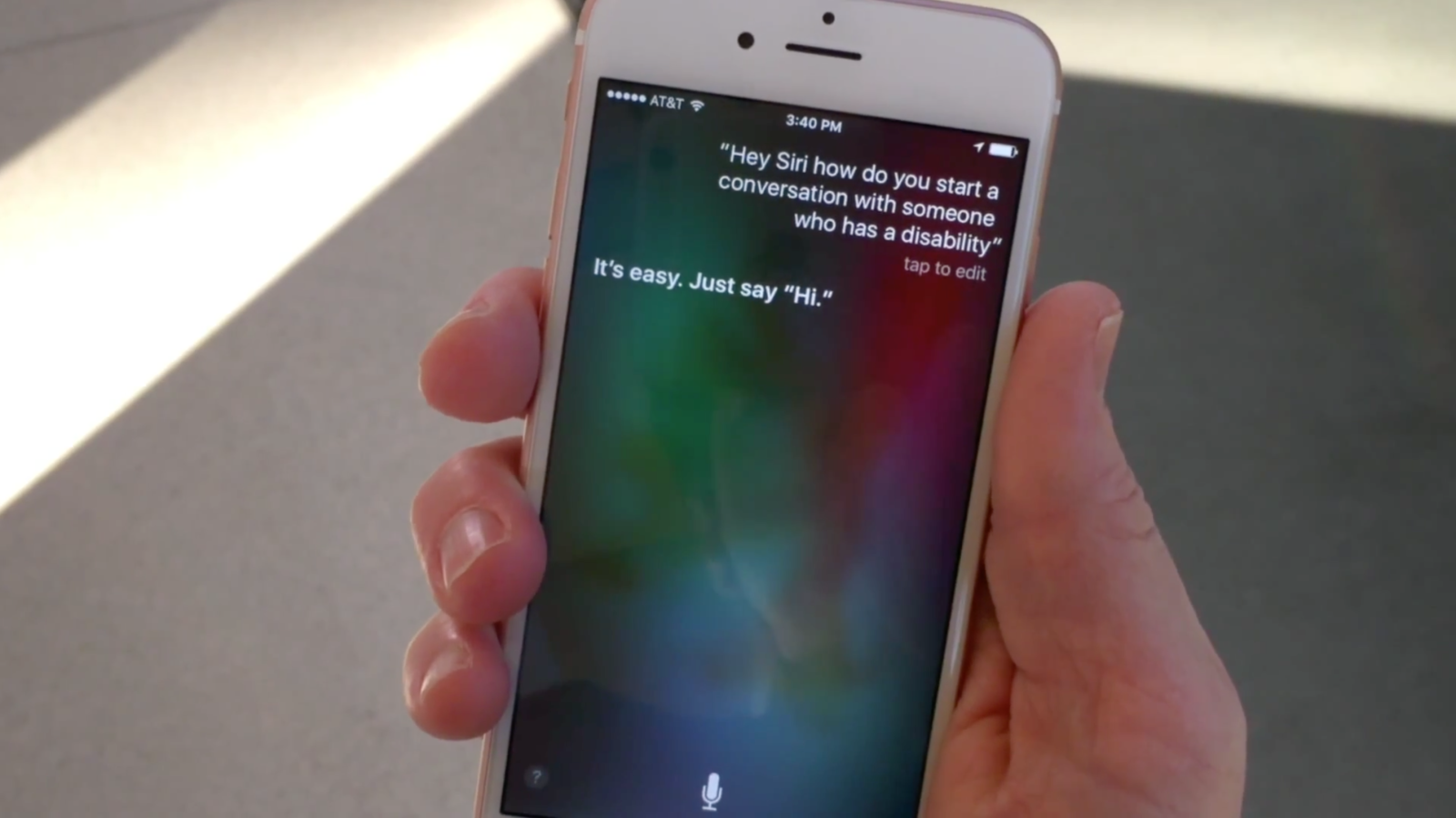 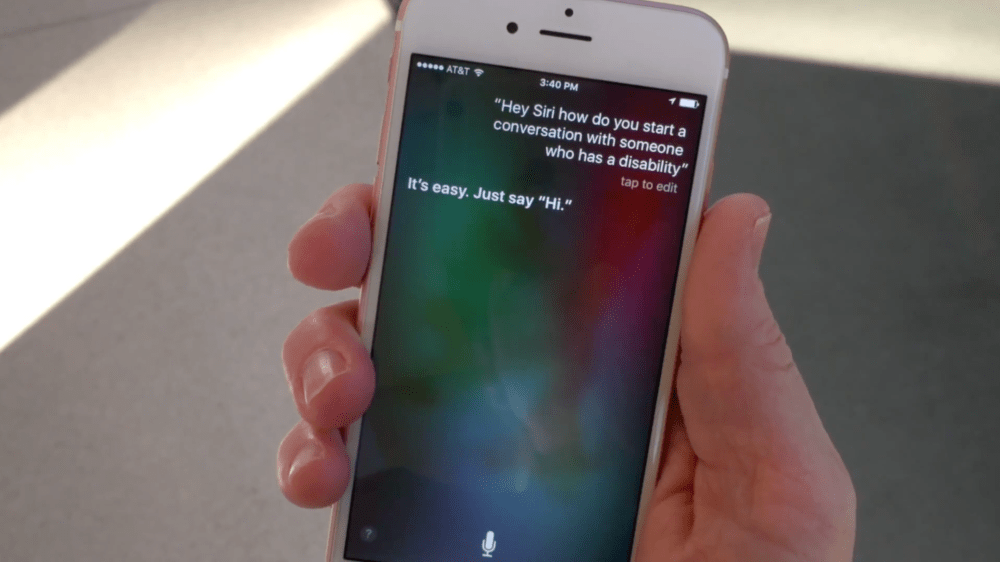 Apple CEO Tim Cook is continuing his public support for equality with a video raising awareness for the Cerebral Palsy foundation.  The campaign ‘Just Say Hi’ encourages people to communicate and interact with people with disabilities in the same way as any other person; hence the ‘just say hi’ moniker.

In the clip, Cook uses Siri to ask how to start a conversation with someone who has a disability. Following the campaign, Siri replies: ‘It’s easy. Just say “hi”.’ You can try this on your iPhone or iPad as well. Siri will repeat the same thing.

Cook was given a Human Rights National Visibility award October and is set to receive a Robert F. Kennedy award next for his commitment to human rights and equality.

Support for the Cerebral Palsy foundation is just the most recent display in the long line of charities and causes that Cook has backed.

It’s a joy to have Tim Cook add his voice (and Siri’s) to our campaign. Tim’s combination of keen mind and kind heart is displayed every time that he communicates his vision to the world. We’re thrilled that his outreach now includes the “Just Say Hi” campaign.

The full transcript of the video is included below:

At Apple, we believe inclusion inspires innovation, diversity gives us strength and that includes people with disabilities. The Cerebral Palsy foundation asked me what’s the best way to strike up a conversation with someone who has a disability. It’s easier than you think. But don’t take my word for it.

‘Hey Siri, how do you start a conversation with someone who has a disability’ ‘It’s easy, just say hi’. There you go, reach out to someone with a disability. You can start by just saying hi. 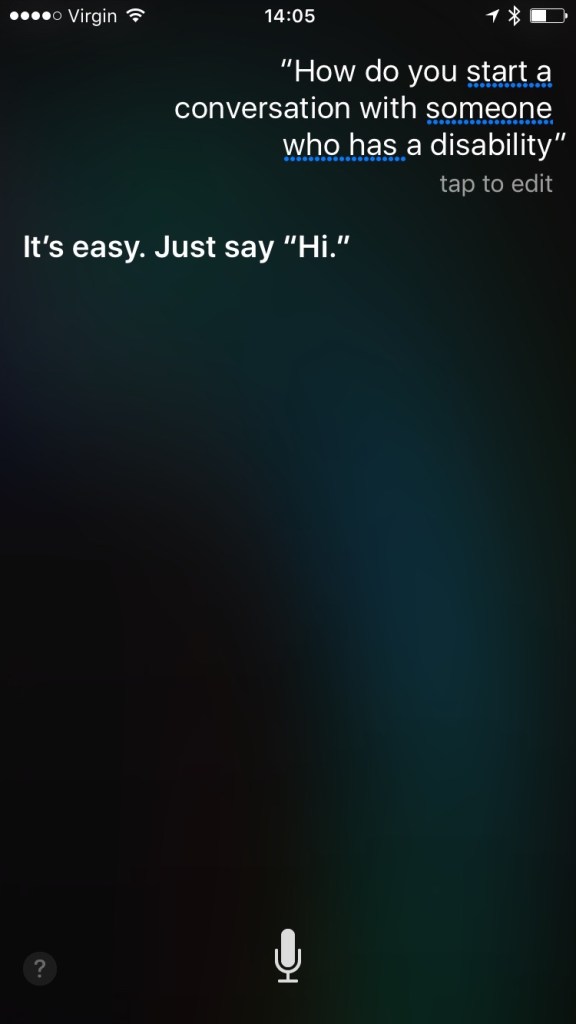