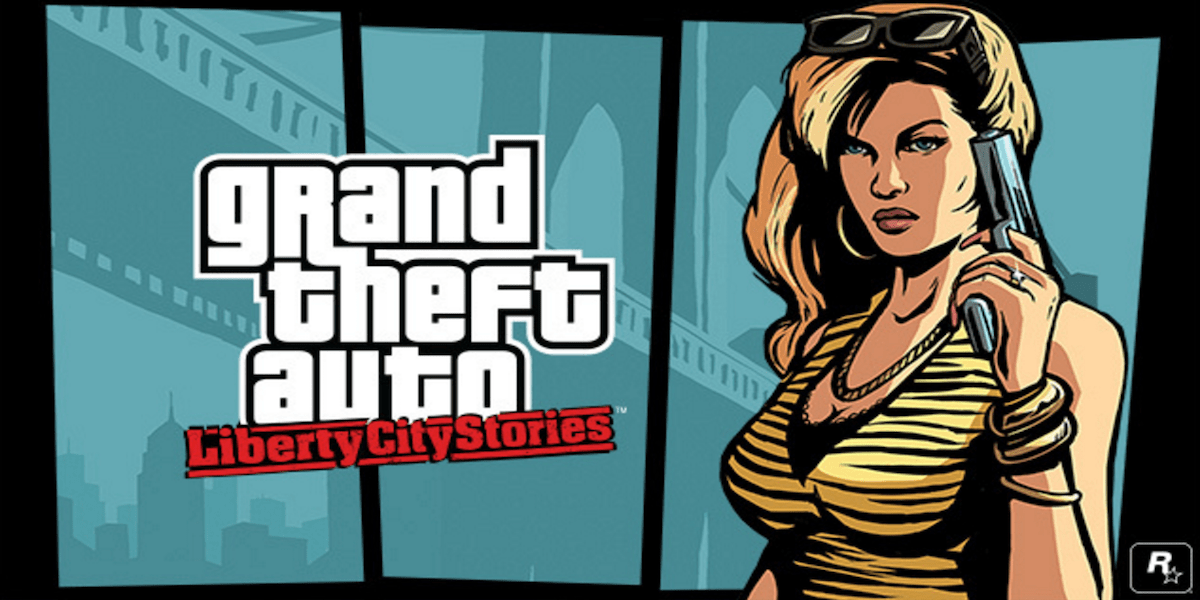 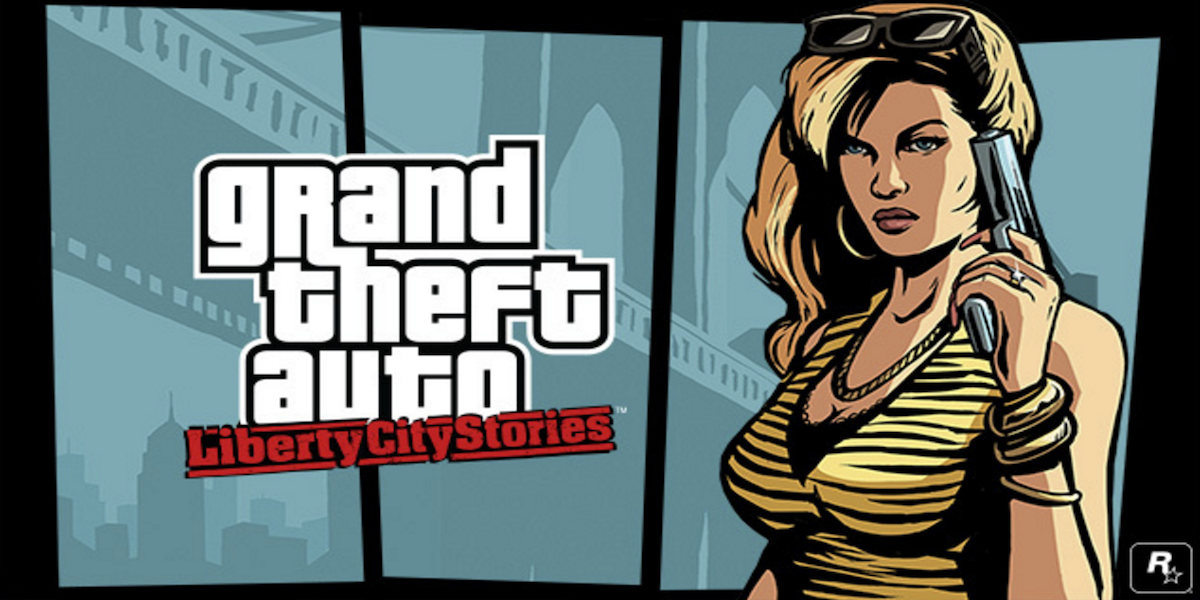 You’ll find the full game packed into the iOS version for iPhone and iPad, which Rockstar notes in its press release was “originally designed with mobile gameplay in mind” for the PlayStation Portable (PSP). But you’ll also find some new features including some that take advantage of the iPhone and iPad’s touch display, iOS specific features like 3D Touch, and the larger iPad Pro:

Another notable game release for iOS users today: Frogmind released the brand new BADLAND 2 for iOS and dropped the popular original game down to $3 (Reg. $5).