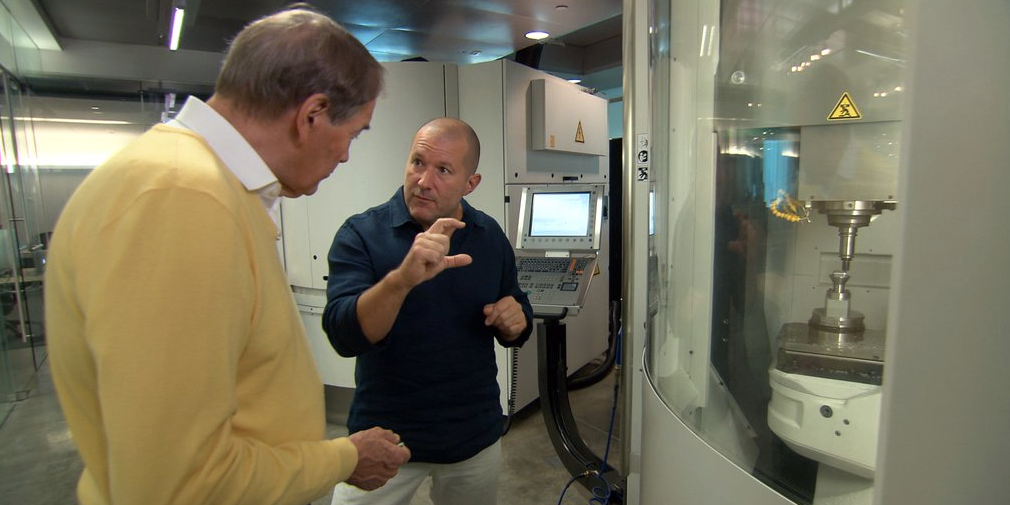 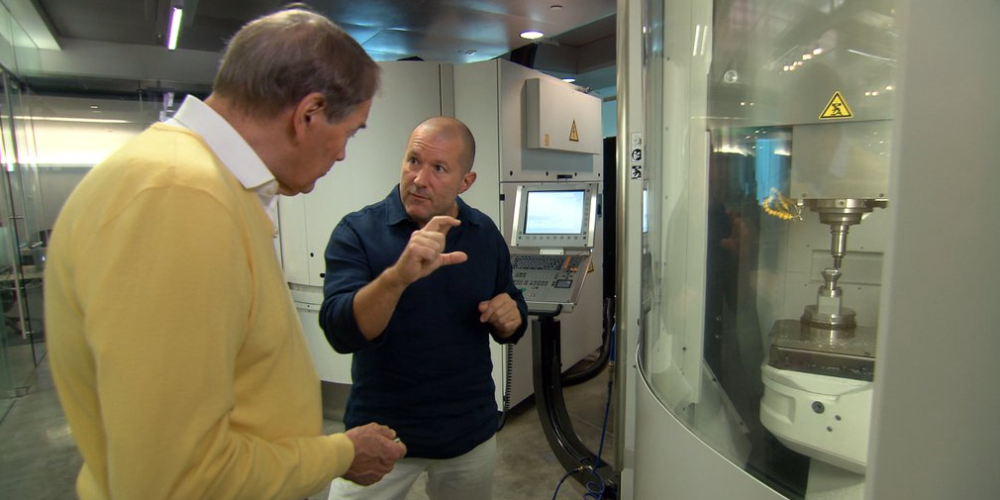 Jony Ive will give a rare look into Apple’s secret design studio in Cupertino this coming Sunday, December 20th. Ive will lead Charlie Rose through the secret design study for his popular show 60 Minutes on CBS. In addition to a tour of the design lab, Rose will also get a “first look at Apple’s store of the future” from retail chief Angela Ahrendts.

The news was revealed in a pair of tweets from the 60 Minutes Twitter account tonight, both of which included a teaser image. In one image, Ive can be seen showing Rose a portion of his secret design lab in Cupertino. In the other, Ahrendts can be seen leading Rose into an unidentified Apple Store.

This isn’t the first time Charlie Rose has landed an interview with notable Apple executives. In 2013, Rose sat down with Jony Ive and Marc Newson to discuss Apple’s partnership with RED, as well as other details about the design process at Apple. Last year, Tim Cook joined Charlie Rose to discuss Steve Jobs, Beats, Apple TV, and much more.

60 Minutes with Jony Ive and Angela Ahrendts airs this Sunday, December 20th, at 7:30PM ET & 7PM PT on CBS in the United States. The teaser tweets can be seen below: