[Update: All links and images of this Space Black Milanese Loop band have now been pulled from the web … We have asked Apple PR for clarification on the situation …]

Apple is readying the launch of a brand new Apple Watch band, a 42 mm Space Black Milanese Loop, suitable for Space Black steel watches. Third-party aftermarket black Milanese loops have been on sale for a while, but this is Apple official — assumedly matching their Space Black Link Bracelet in color and quality.

Despite no official announcement, this new Apple Watch band appeared on Czech Republic Apple Store website earlier today (following the announcement that the Watch would launch in the region later in month). As of now, it does not appear to be listed in any other Apple Store region. More pictures after the break …

The store listing does not reveal much aside from the photos embedded. The Watch description mirrors the description for the normal Milanese band. The ship date suggests Apple will start selling these officially in a week’s time. Weirdly, the listing also lacks a buy button or price tag. Update: The product has now also been found on the Portugal and Hungary Apple Store websites. 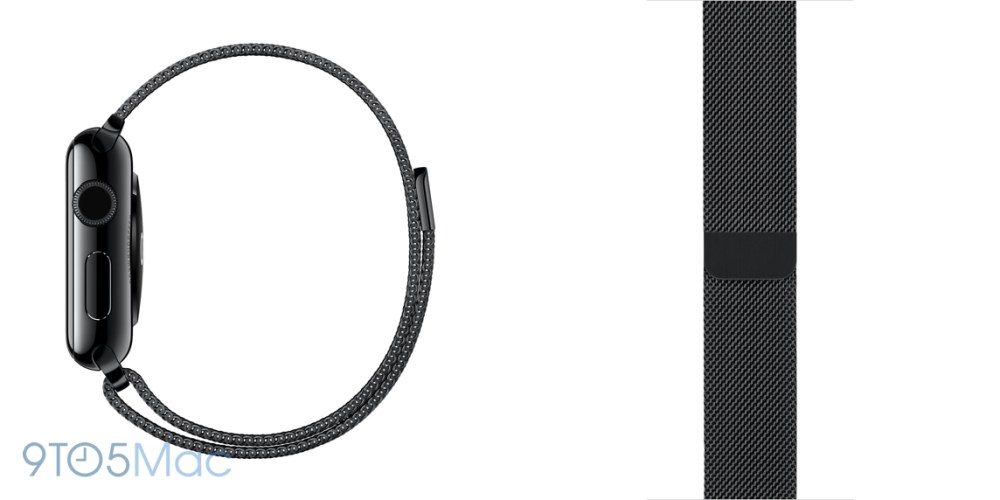 It is unclear whether this band is scheduled to launch worldwide as the product cannot be found in other Apple Online Stores just yet. There is also a small chance that this is a clerical/Photoshop error of some kind. We have reached out to Apple PR for comment, to clarify what is going on. 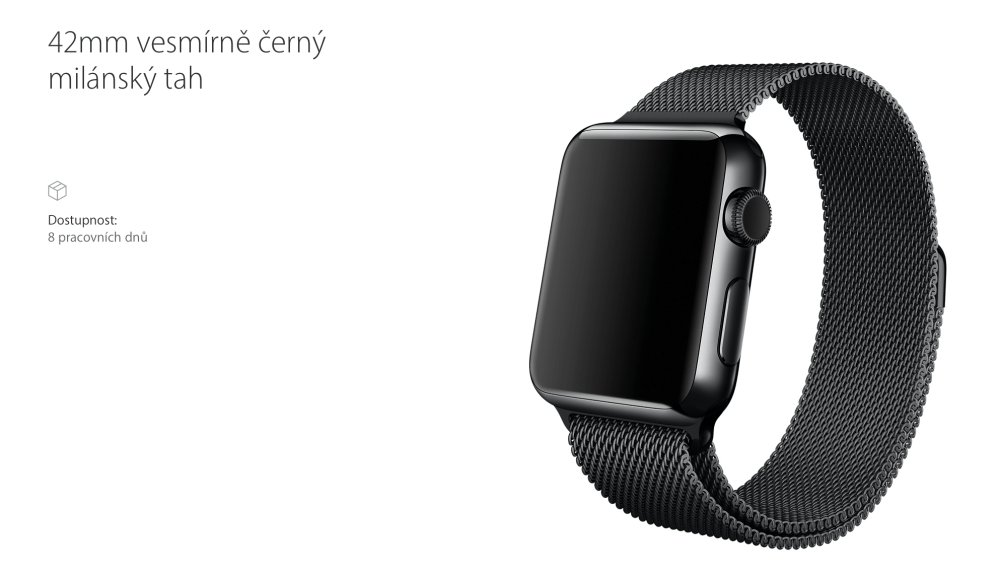