Pioneer is upgrading its lineup of aftermarket CarPlay displays 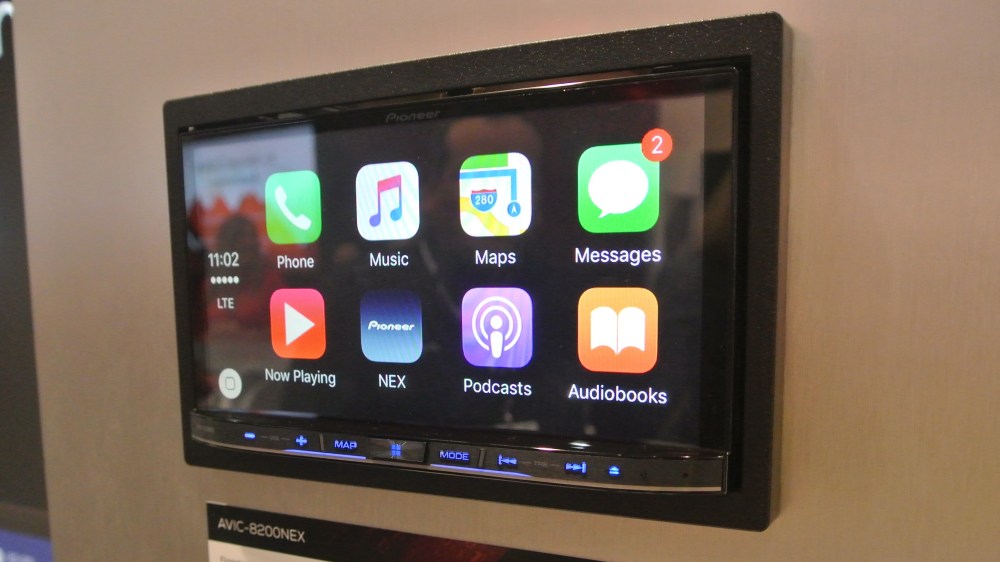 The current lineup of CarPlay displays from Pioneer is already seeing price drops:

Pricing and availability on Pioneer’s new displays likely won’t be shared until later this year. We’ll update with official details from Pioneer later today when the CES show kicks off.

Also check out our initial review of CarPlay and our update to what changed with CarPlay after one year if you want to learn more about the feature. And expect these iPhone apps to work with CarPlay.