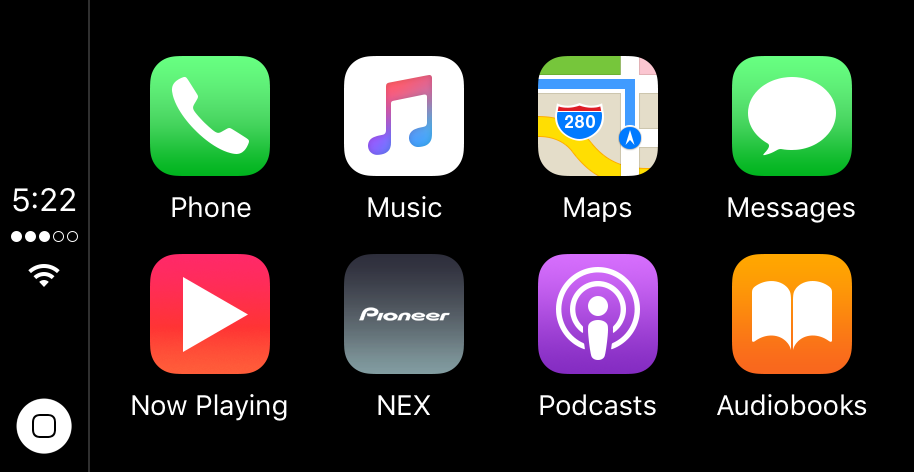 Earlier today Apple unloaded several new beta software updates including iOS 9.3 for iPhone which adds some handy new features to CarPlay. Specifically, both the Maps and Music apps for CarPlay were updated to work more like the iPhone versions on iOS 9. Check out the details below:

The Music app on CarPlay has been rebuilt to include features from the Apple Music streaming service for the first time. Starting with iOS 9.3, the For You and New sections of Apple Music now appear through CarPlay so you can easily select playlists and albums through the streamlined interface. The Music app now highlights recently added playlists and saved music just like on the iPhone and elsewhere. You still can’t add music and playlists to your library without using Siri, but that’s fair for a stripped down version of Apple Music intended to be used while driving.

On the Apple Maps side, iOS 9’s Nearby feature introduced in September is now available through Maps in CarPlay. Nearby is useful on iPhones and iPads, but it’s especially useful as a CarPlay feature where finding directions is a common task. Shortcuts for local gas stations, restaurants, coffee shops and more are presented when you search for a new destination. You’ll also see star ratings, price levels, and distance when comparing locations.

Check out our hands-on video with CarPlay and iOS 9.3 below:

Bringing the real Apple Music experience to CarPlay and enhancing the Apple Maps app are very welcome improvements to CarPlay. While iOS 9.3 is still only in beta and these features weren’t available when iOS 9.0 was first released, today’s update shows that Apple still cares about CarPlay which makes me hopeful that the feature will continue to improve in the future. I’d still love to see the ability to send audio messages, not just play them back a single time, and rearranging or hiding apps would be welcome too, but overall I think the iOS 9.3 update will be an impressive one for CarPlay fans.

For more on CarPlay, check out our initial review of CarPlay and our update to what initially changed with CarPlay after one year if you want to learn more about the feature. And expect these iPhone apps  to work with CarPlay.