Apple finally gets US sales ban on some Samsung phone features, but the ruling is practically meaningless 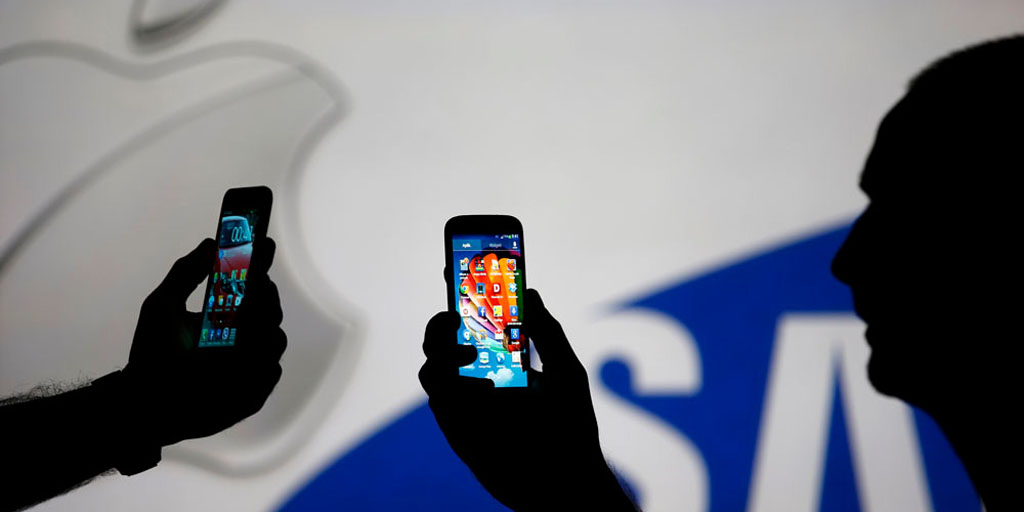 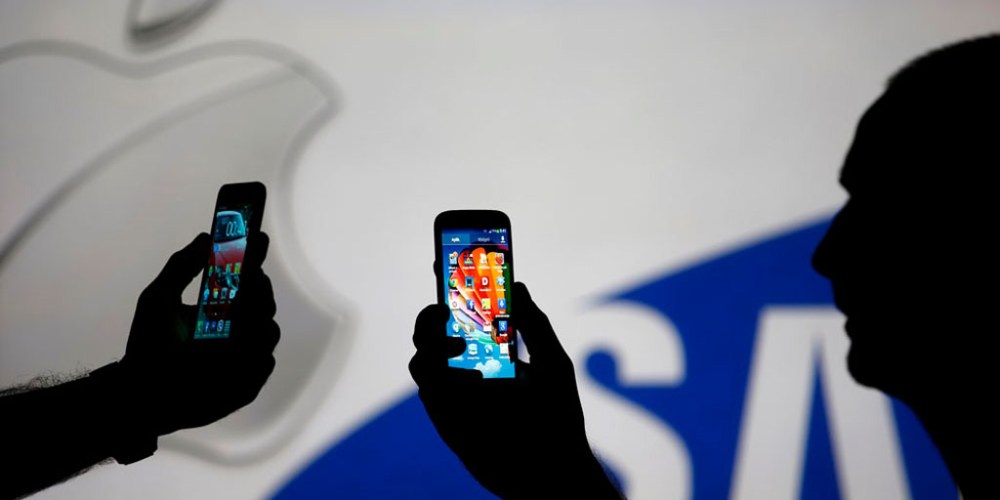 Apple has finally managed to secure a sales ban over some Samsung phone features that infringe on its patents and intellectual property. However, the victory is effectively meaningless despite the milestone in its continuing patent litigation suit with Samsung in ever-longer court battles.

Apple’s ban resides over three features encumbered by its patents: the controversial ‘slide to unlock’ patent, predictive text technology and autocorrect. Getting a ban is a huge symbolic achievement, but the effect it will have on day-to-day business of the two companies is minor. The ban is effectively useless as FOSS Patents explains …

Primarily, the ban only applies to older models of Samsung phone. Most of the affected devices are outdated in the US and no longer sold. It’s nowhere close to a ban on Samsung’s flagship Galaxy phones, that’s for sure. A good example is the slide-to-unlock patent — no ‘721. The wording of the patent is such that it only affects certain visual types of unlock patterns, it doesn’t encapsulate wording for wider applications. Even at the original trial in 2014, Apple was only claiming infringement on a select number of Samsung’s devices. The Galaxy Nexus is notably affected by this, but who is buying a Galaxy Nexus nowadays? It’s a five-year old phone.

Another amusing wrinkle for the quick links patents is that its set to expire at the beginning of February. The enforcement of the injunction has a 30 day leeway period, where Samsung is given some time to make necessary adjustments to its products. However, because the patent expires within that 30 day window, the ban is literally meaningless.

Unsurprisingly, Samsung is still disappointed with the conclusion, as it would with any decision that favoured Apple. In a statement to Bloomberg, Samsung said the ruling creates a bad precedent for future patent cases.

“We are very disappointed,” Samsung said in an e-mailed statement. “While this will not impact American consumers, it is another example of Apple abusing the judicial system to create bad legal precedent, which can harm consumer choice for generations to come.”

The start of these trials date all the way back to 2010, with Steve Jobs wanting to go ‘thermonuclear on Android’. Tim Cook has taken a very different stance, calling patent litigation a distracting ‘pain in the ass’. Apple has not filed further lawsuits since the initial bout leading most to believe that Apple will not ignite further litigation under Cook’s leadership. However, the residual fallout from the Samsung-Apple case will continue for some time yet.