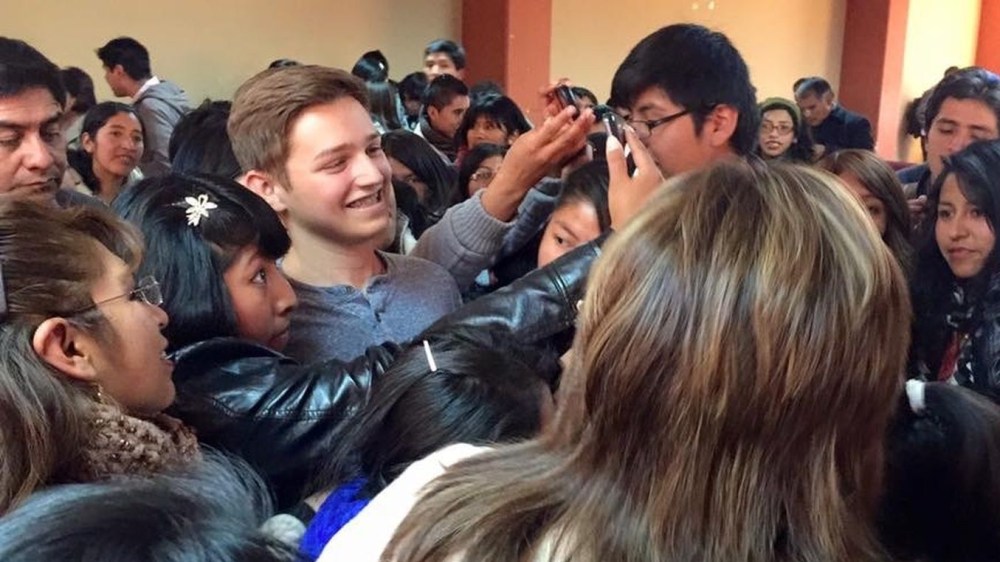 Michael Sayman, known for creating the iOS game 4 Snaps, shared a story today on what it was like growing up in the world of iOS development at such a young age. After his first app’s major success at the age of 13, an app based on his Club Penguin blog, Sayman soon gained to media attention and began to travel the world sharing his story. In the profile, he delves into the irony of being paid to travel and tell this personal story on success, all the while his parents were struggling financially at home.

Sayamn also explains how he became the primary bill-payer for the household and what that was like for a teen in school.

All of my money was going to providing for my family. I didn’t think anything of it, because what was I going to do with $12,000 a month? I was 14! I didn’t need it for anything. I had already bought myself the highest-end Mac I could and the best iPhone I could. That was it for me. I didn’t want anything else.

But the pressure of paying the bills started to increase and my grades in middle school started to go down fast. I used to have A’s and B’s, and at that point started to get C’s and D’s.

Stories of app developers struggling in the App Store aren’t too uncommon, but to hear it come from someone who is so young is rare. Sayman describes the challenge of explaining to his parents what exactly it was that he was doing to pull in the amount of revenue he was each month. Now 19 years old, and a product manager at Facebook, he feels it is the time to “share what it’s like to succeed in a world where everything is falling down around you.” It’s certainly a standout, motivating experience worth reading about.

4 Snaps and the Club Penguin Cheats apps are available in the App Store for free with in-app purchases.