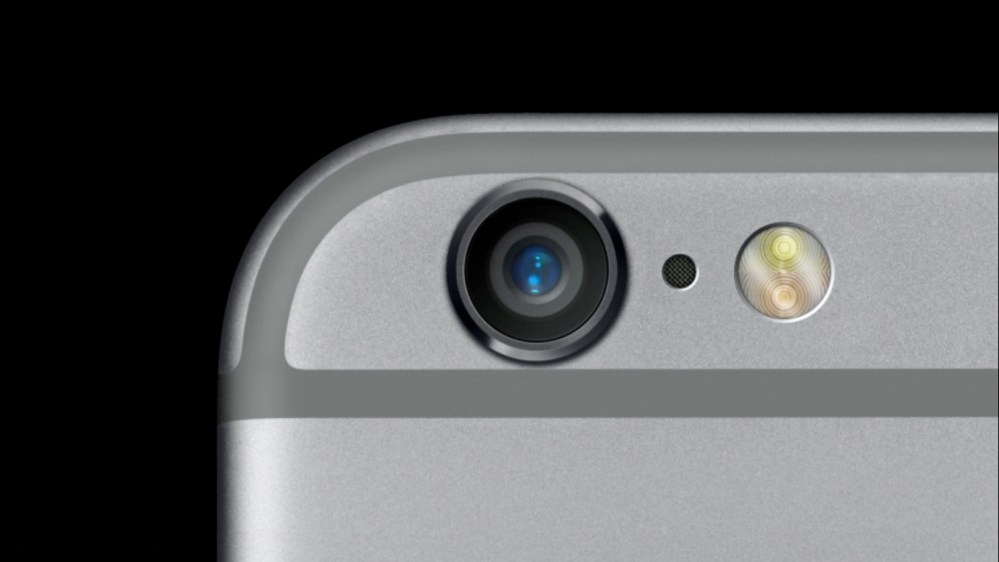 While reports have been circulating that Apple is considering using a rear dual-camera system on the expected iPhone 7 Plus later this year, a new report today claims that there’s another change coming to the iPhone 7 camera as well.

Citing an anonymous source with an apparently reliable history, MacRumors is reporting that the upcoming iPhone 7 will lose the rear camera bump thanks to a thinner camera module being used.

The 12-megapixel and 8-megapixel sensors found on the iPhone 6s/Plus and iPhone 6/Plus models have featured protruding camera lenses unlike previous iPhone models. Like the latest iPod touch models, the design has favored overall device thinness over featuring a flush camera, which has the side effect of not sitting flat on a surface when used without a case as well as visually standing out.

The report goes on to claim that the upcoming iPhone redesign will largely resemble the latest design minus the presence of rear antenna lines found on the iPhone 6 series.

Both the iPhone 4 and iPhone 5 designs used elements of glass to avoid rear antenna lines while the iPod touch and cellular iPads feature a plastic strip to allow radio waves to travel. The current iPhone 6 design features an all-metal back that is more durable than the glass-backed iPhones of previous generations at the expense of an overall cleaner look.

Of course antenna lines aren’t the only thing that could go away. More controversially, the new iPhone 7 due out this fall is expected to be the first model to drop the 3.5mm headphone jack altogether.

Benefits include even potentially thinner and lighter hardware in the future as well as further water-resistance, although audio to headphones and speakers would need to go through the Lightning port or wirelessly via Bluetooth or AirPlay which could be less convenient for traditional headphone fans.

Apple is also developing a new set of truly wireless earbuds due out this year, as we’ve previously reported. Current wireless Beats earbuds rely on a wire to connect either side as well as microUSB charging. The earbuds currently in development would instead be separate pieces and charge through a carrying case.

But before we totally enter iPhone 7 season, Apple is set to debut an updated 4-inch model using the iPhone 5se name next month on March 15th alongside the iPad Air 3 and new Apple Watch bands.