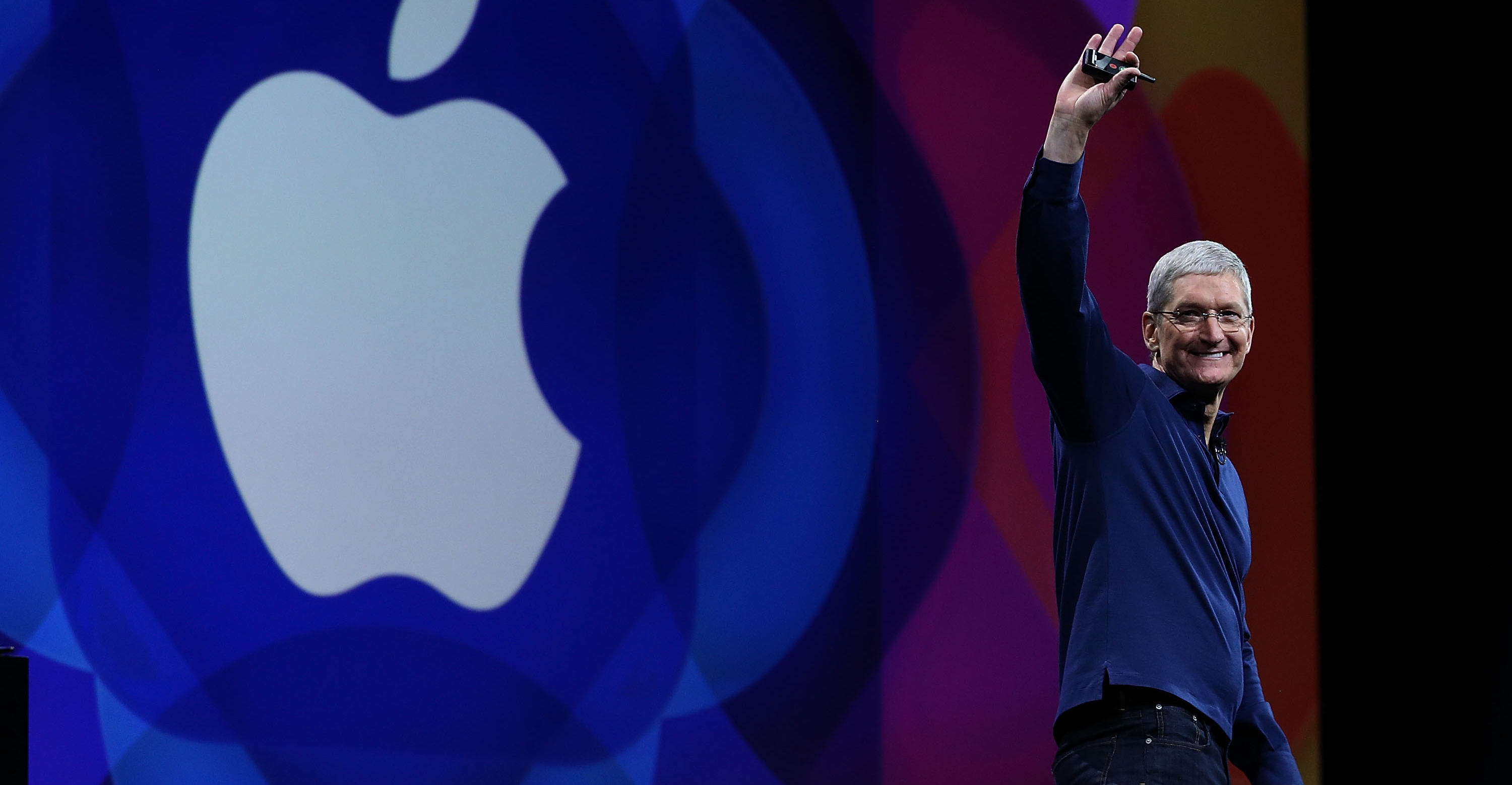 Apple is currently aiming to unveil the new 4-inch the iPhone 5se, the iPad Air 3, and new Apple Watch band options at an event on Tuesday, March 15th, according to sources. We previously reported that Apple was on track to launch the new products during the week of March 14th. As the scheduled event is still a month-and-a-half away, the date could conceivably still shift or turn into an online announcement. The media event would be Apple’s first since September, and much like the fall event, is planned to touch on three major product categories for the company.

As we revealed last month, Apple is planning to reinvigorate the 4-inch iPhone screen size by replacing the iPhone 5s with an iPhone 5se that includes an A9 chip, improved cameras, support for taking Live Photos, and Apple Pay. While the internals are revamped, the 5se’s externals nearly mirror the 5s’s save for “less shiny” and possibly slightly curved edges. The 5se will be priced the same as the 5s, according to sources, starting at $450 for 16GB. A 64GB model will also be offered.

The launch of the new iPad Air 3 will mark the first significant upgrade to Apple’s 9.7-inch tablet line since the Air 2 debuted in October 2014. The Air 3 is expected to include iPad Pro features like enhanced speakers and a Smart Connector, which could mean that a smaller Smart Keyboard is on the way. Unconfirmed drawings from case maker sources of the new iPad model also indicate the possibility of a rear-LED flash, and this addition would be a first for any iPad model.

Following up on September’s Apple Watch updates, this spring’s Apple Watch refresh will focus on new bands and software, according to sources. The new band lines will include multiple new colors for the rubberized Sport bands, new Hermès bands, a ‘space black’ version of the Milanese Loop, and an entirely new band line made of a new material. Supply chain sources indicate that Apple has been testing a series of “high-quality” NATO-style nylon bands for the Apple Watch, but we have not confirmed that this is indeed the new line launching in March.

Update – February 27: Apple has pushed the event back a week to the week of March 21st, according to reports.