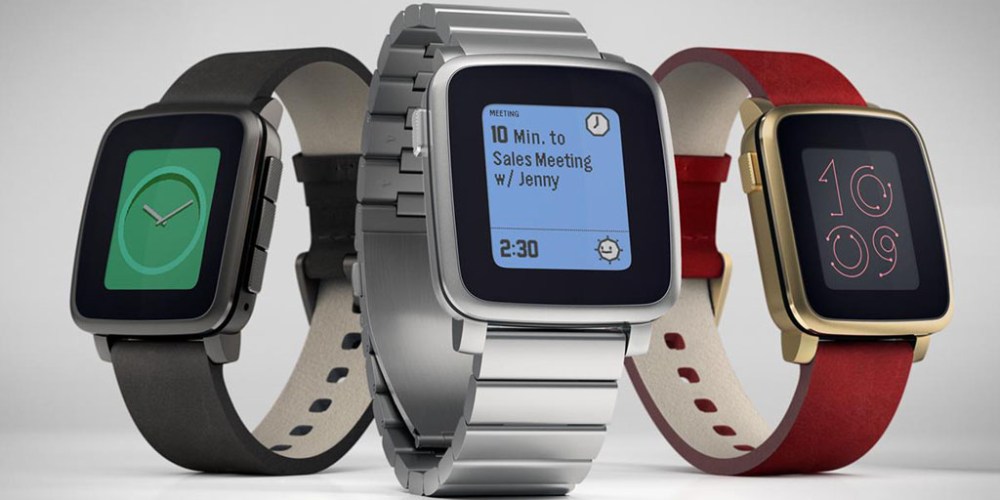 Apple Watch competitor Pebble has today announced a hefty update to its smartwatch experience. The update, which bumps the company’s Pebble Time smartphone app for iPhone to version 3.6 and the watch firmware to version 3.9, includes a variety of enhancements to Health, Messages, and more.

As far as Pebble Health goes, the company says that a new API is now available that allows watchfaces and apps to take advantage of Pebble Health stats. Watchfaces that use this new feature will be available on the Pebble app store “soon,” according to a blog post. Furthermore, Pebble says that Health tracking is “more accurate overall” and also now includes the ability to show step distance in kilometers.

In addition to the Pebble Health enhancements, version 3.9 of the firmware also adds the ability for iOS users to send custom responses to received messages, a feature that is already available to Apple Watch customers. Other enhancements include speed improvements for Pebble Time and Time Steel, as well as enhancements to the watch-only mode that stretches out battery life when your Pebble is about to die.

Furthermore, Pebble is running a sale for Valentines’s Day. The deal includes two Pebble Time watches for $359.99, which is 28 percent off the normal price of $499. A variety of color combinations are available as part of the sale, including various band and watch colors.

The full changelogs for Pebble Time version 3.9 and version 3.6 of Pebble’s iOS smartphone app can be seen below: