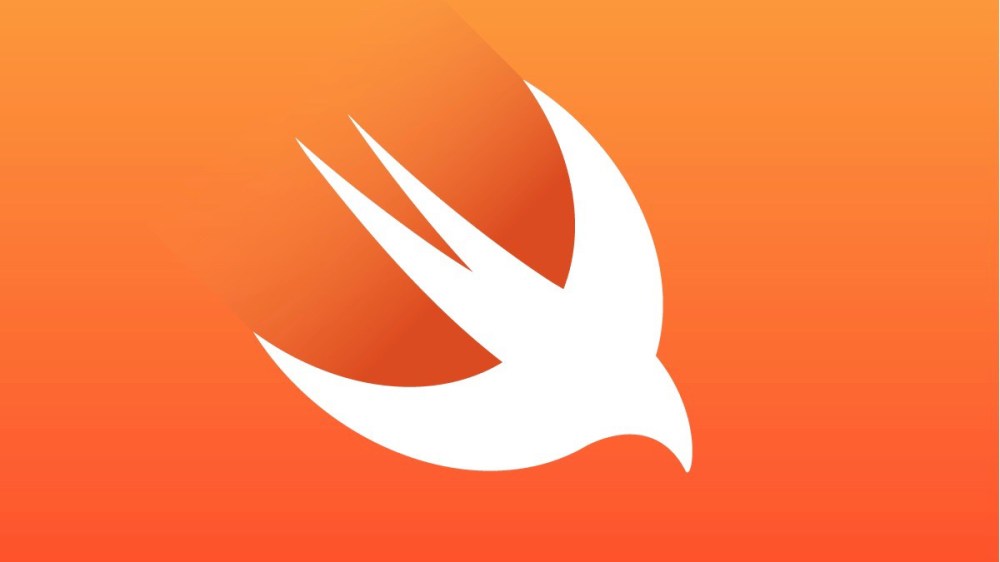 Apple today announced in a post on its Swift blog that it is open sourcing the Swift benchmark suite. This announcement comes two months after the company made the Swift programming language open source, allowing the developer community to have direct access to the platform. Much like the rest of Swift, the benchmarking suite is available now on GitHub with an open source Apache license.

Specifically, the suite contains source code for benchmarks, libraries, and utilities. Apple engineer Luke Larson made the announcement, explaining that the benchmark suite is designed to track Swift performance and catch performance issues before they are committed.

Here’s what is available on GitHub for developers:

The open souring of the Swift benchmark suite continues Apple’s trend of making Swift as accessible as possible, both for developers and those who wish to teach Swift to younger crowds. Apple senior vice president of software Craig Federighi noted last year in an interview that making Swift open source will greatly increase interaction with developers.