Latest U.S. smartphone market numbers show Apple in the lead, but Samsung is catching up 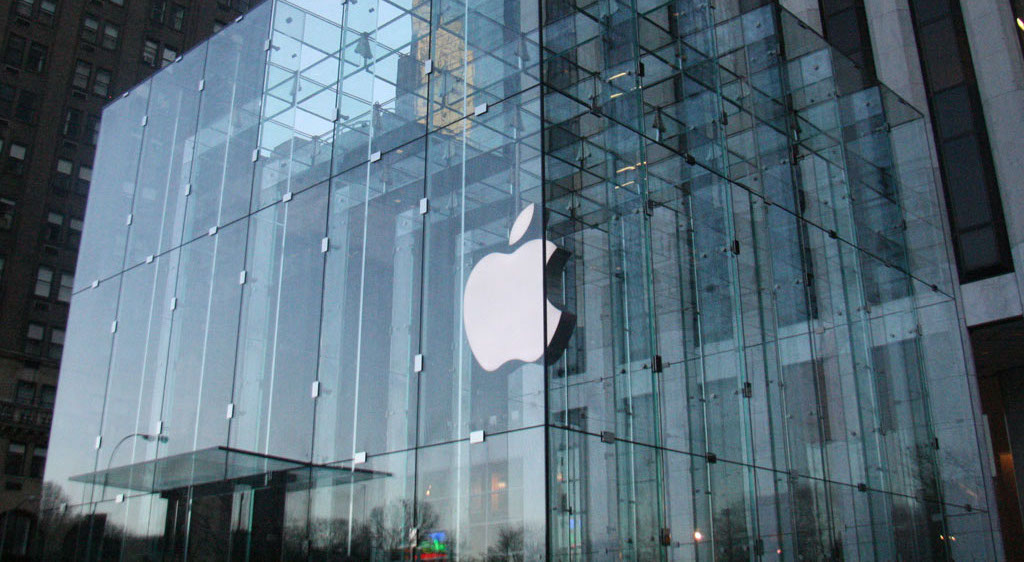 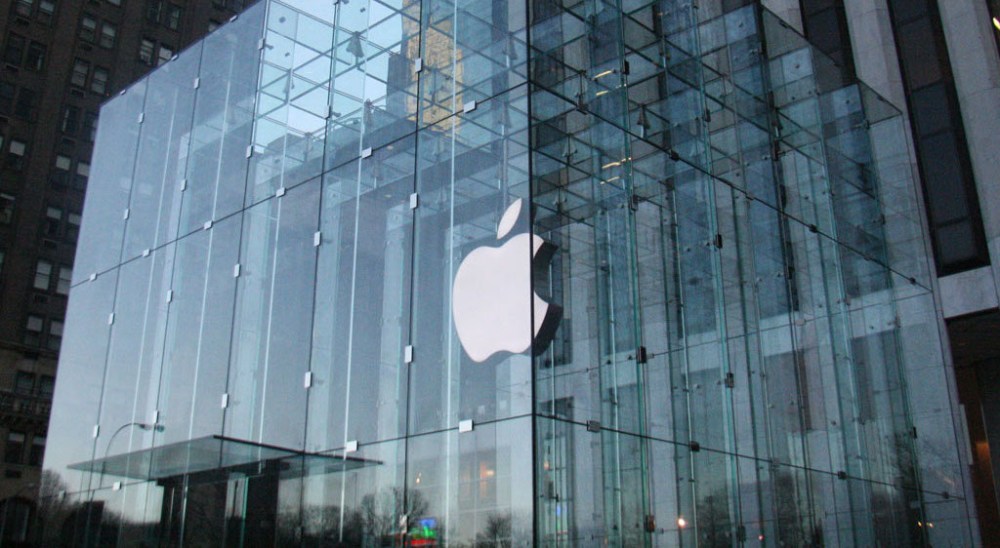 According to the latest U.S. smartphone market share numbers from Parks Associates, Apple is still well in the lead compared to competing manufacturers, holding a beefy 40% of the smartphone market. But the latest figures also show that Android OEMs are gaining ground on the dominant Cupertino, California-based iPhone maker. Now, Samsung holds around 31% of the market and LG is next in line with 10%…

In the United States at least, Samsung is clearly the Android OEM to beat. LG is less than one third the size of the Korean giant according to these numbers, and manufacturers like Motorola, HTC sit around 4-5% of the market. The “Other” category — which includes emerging manufacturers such as Huawei, OnePlus, and others — makes up about the same amount of the market as LG.

Also, while Apple is clearly in the lead among broadband households compared to any other hardware makers, it’s worth noting that the Android platform as a whole, which includes almost all manufacturers besides Apple, makes up around 60% of the pie.

The report also mentions a major shift in how people are upgrading their phones as carriers move away from two-year contracts.

“Operators are pulling out all the tricks to encourage phone upgrades,” Wang said. “The once-familiar two-year contract, which tied consumers to a two-year phone upgrade cycle, is gradually fading. U.S. carriers started to do away with two-year contracts in 2012, and by the third quarter of 2015, only 51% of mobile consumers had a contract, down from almost 70% at the end 2011.”

Market share looks a lot different when you look at the whole world, however. Q3 2015 numbers from Strategy Analytics show Apple in a distant second to Samsung, with marketshare at 13.6% and 23.7%, respectively. This is followed by Chinese electronics company Huawei at 7.5%, Lenovo at 5.3%, and Xiaomi at 5%.