Other features include the ability to use Bluetooth keyboards with the Apple TV for text input and navigation, which was a feature introduced on older Apple TVs but absent from the new model when it shipped. Siri gains the ability to search the App Store for specific apps, and the Apple TV regains the conference room mode feature as well.

Check out our hands-on video with the initial tvOS 9.2 beta below: 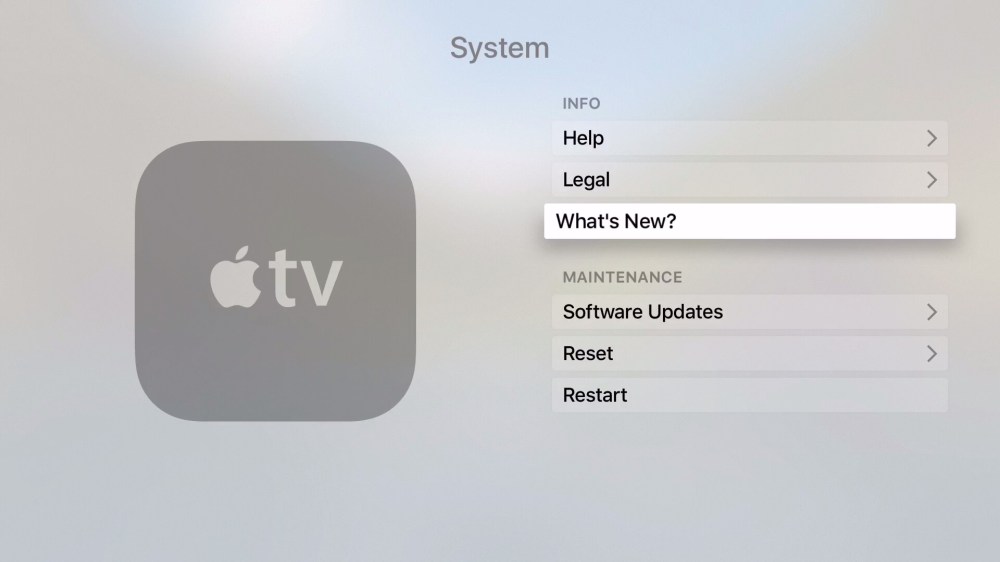