Report: Apple to argue that encryption battle with FBI should be decided by Congress 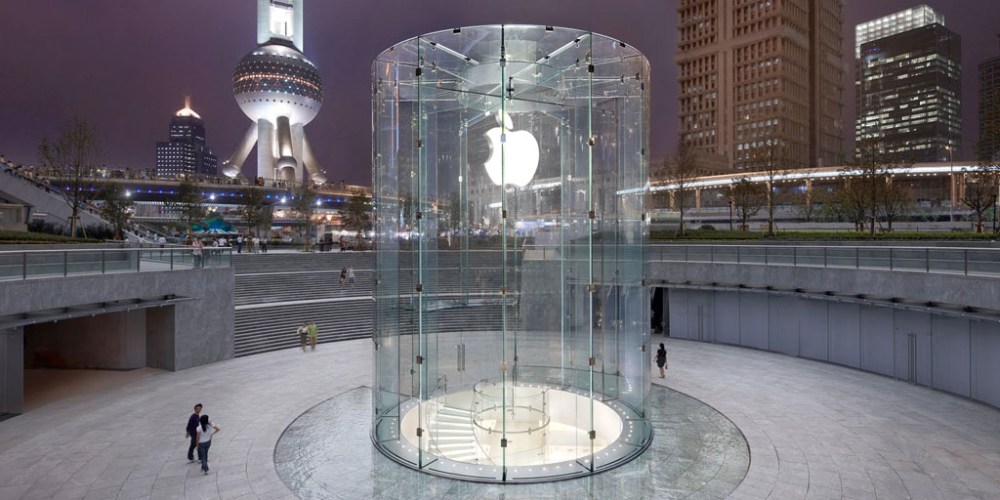 According to a report from the Associated Press, Apple plans to file legal papers in which it will argue that its fight with the FBI of decrypting an iPhone used by one of the San Bernardino gunmen should be settled by Congress. This report follows Apple CEO Tim Cook’s letter to employees in which he stated that the government should withdraw its demands because they are invalid under the All Writs Act from 1789.

Theodore Boutrous Jr., a lead lawyer for Apple, reportedly previewed the company’s legal plan and arguments to the Associated Press, much of which Cook hinted at in his open-letter to customers and subsequent letter to employees. Apple will argue that the fight should be decided by Congress, where it spent $5 billion lobbying in 2015.

Boutrous echoed Tim Cook’s sentiments while speaking to the AP, explaining that the law does not give the government the authority to force companies to create a backdoor to their devices:

“The government is really seeking to push the courts to do what they haven’t been able to persuade Congress to do,” Boutrous said in an AP interview. “That’s to give it more broad, sweeping authority to help the Department of Justice hack into devices, to have a backdoor into devices, and the law simply does not provide that authority.”

Yesterday it was revealed that in addition to the San Bernardino case, the government is seeking data from at least 12 other iPhones involved in criminal activities. Apple will argue against all of these cases with this battle, the report claims.