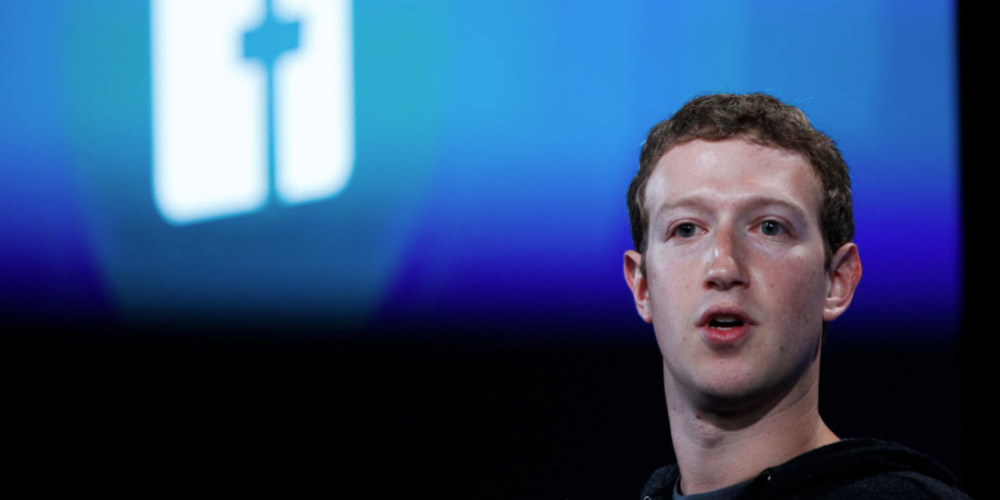 Following Apple’s filling earlier today in which it formally responded to the FBI’s court request to access date on a locked iPhone, the Wall Street Journal now reports that Facebook, Google, Microsoft and Twitter all plan to file court motions supporting Apple’s stance.

Since this news broke last week, both Google and Facebook have publicly offered their support to Tim Cook and Apple. Google’s CEO Sundar Pichai shared his opinions in a series of tweets, explaining that Apple’s case with the FBI could set a troubling precedent. Then, Android head Hiroshi Lockheimer gave an interview in which he also expressed his support for Apple, albeit somewhat vaguely. Lockheimer noted how this specific case opens up room for a lot more discussion on the matter of national security and user privacy.

Most recently, Mark Zuckerberg expressed his support for Apple while speaking at Mobile World Congress in Barcelona. “I don’t think building back doors is the way to go, so we’re pretty sympathetic to Tim and Apple,” Zuckerberg said.

Earlier today, Apple officially responded to the court following an order from last week to unlock an iPhone 5c used by the San Bernardino gunmen last December. As expected, Apple is working to vacate the order, explaining that unlocking an iPhone using a modified and insecure software version is not the way to go about the issue.

In addition to Facebook and Google formally planning to support Apple’s side in its fight with the FBI, the EFF, ACLU, and WhatsApp have all voiced their unequivocal agreement with Apple and come out in support of the company.