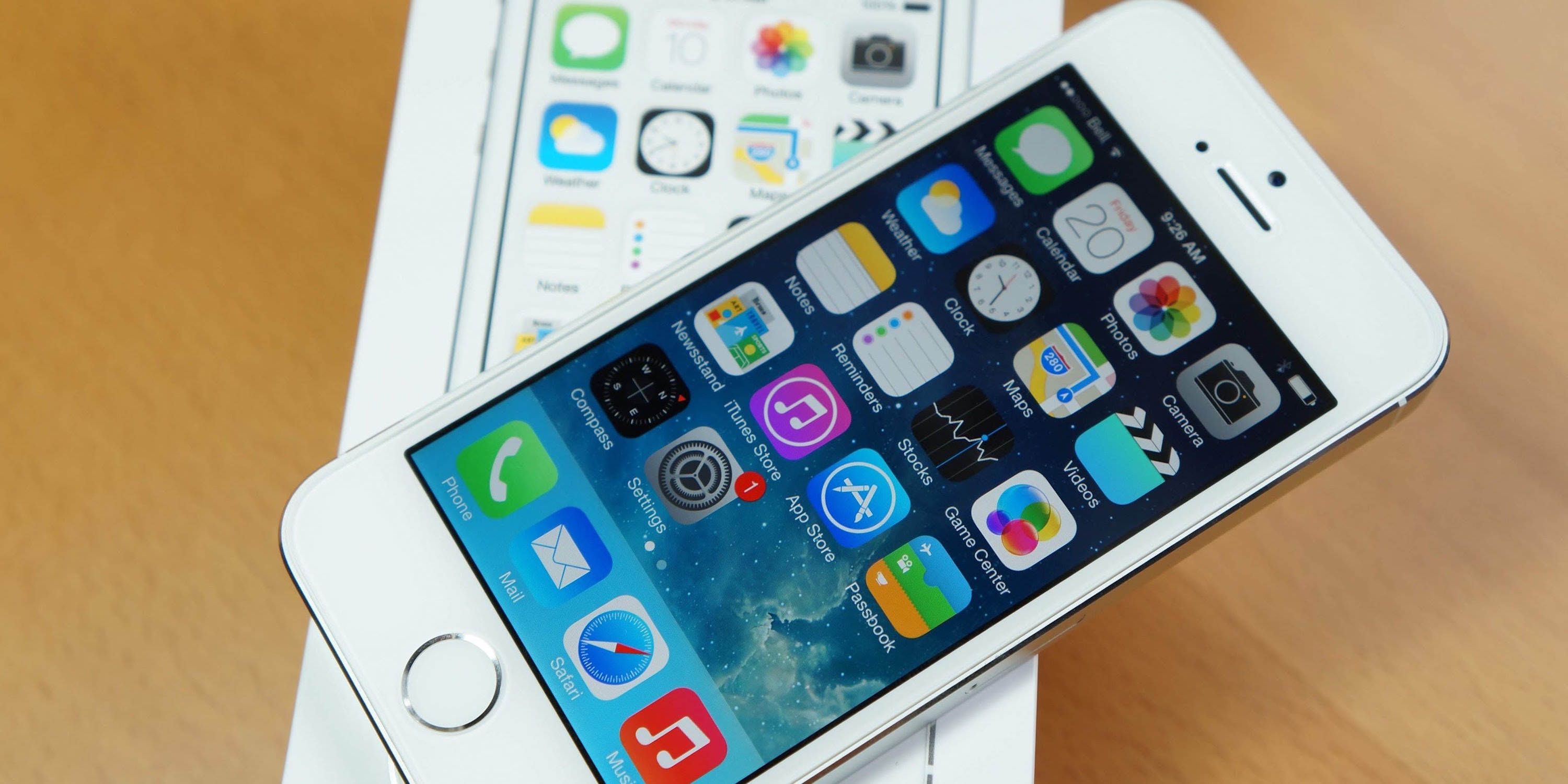 In January, we reported that Apple is preparing a new 4-inch iPhone that is essentially 2013’s iPhone 5s with upgraded internals. At the time, we heard that Apple would call the device the “iPhone 5se” based on it being both an enhanced and “special edition” version of the iPhone 5s. Now, we are hearing that Apple appears to be going all in on the special edition factor: sources say that Apple has decided to drop the “5” from the device’s name and simply call it the “iPhone SE.” This will mark the first iPhone upgrade without a number in its name and would logically remove it from a yearly update cycle.

Based on Apple reinvigorating the 4-inch iPhone screen size at a time where the market is mostly moving toward larger smartphone screens, it would make sense for Apple to position this device as simply the “SE.” Sources say that the dropping of the “5” from the name also simplifies the iPhone lineup as bringing back an iPhone “5” variant amid the iPhone “6” lifecycle could potentially confuse customers. The iPhone SE will replace the existing iPhone 5s and will take its price points.

The iPhone SE will look identical to the iPhone 5s except for slightly curved edges around the sides. It will feature an A9 processor for faster performance, an M9 chip for fitness tracking and always-on “Hey Siri” support, the ability to take Live Photos, an upgraded 8-megapixel camera system, an NFC chip for Apple Pay, and Apple’s latest WiFi, Bluetooth, and cellular hardware. Sources say it will come in 16GB and 64GB capacities and add the Rose Gold color option from the iPhone 6s.

Apple plans to hold on event on March 15th, and if it sticks to that plan, release the new iPhone SE as soon as March 18th. Apple is also preparing a new 9.7-inch iPad Pro, not an iPad Air 3, with Smart Keyboard and Apple Pencil support. Additionally, several new Apple Watch band options, including a new line of “high-quality’ nylon straps are in the cards for the event. These Apple Watch enhancements will be the last until the Apple Watch redesign is launched as soon as September.