Within 1 hour of Malaysia Flight 370 going missing, Apple was working w/ officials to find it 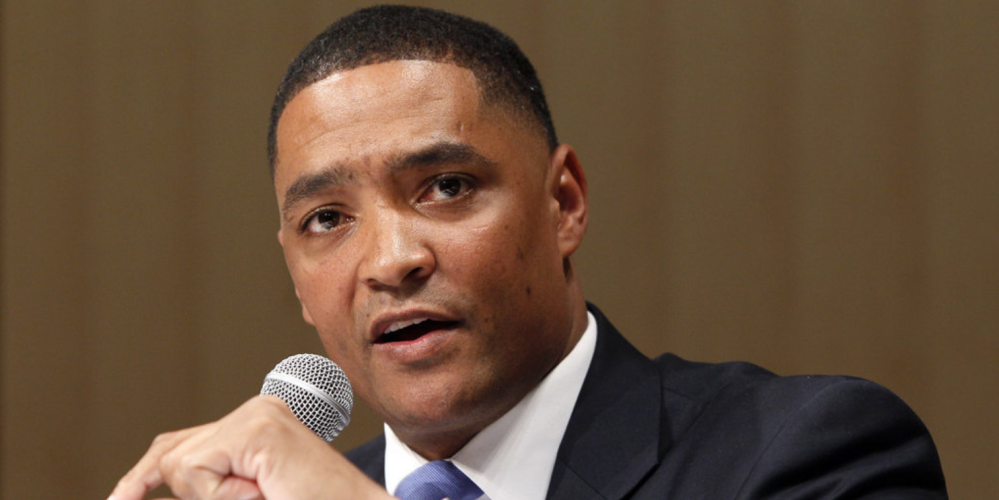 Apple has been in Washington D.C. today testifying before the House Judiciary Committee regarding the San Bernardino case. General Counsel Bruce Sewell is representing Apple during the hearing and has fielded a wide range of questions so far. One notable question, however, came from Louisiana representative Cedric Richmond, who pressed Sewell to explain just how quickly Apple would be able to comply with a governmental request for assistance.

Apple’s Sewell explained that the first thing Apple would do is look at all of the data surrounding the phone, noting that when Apple has an emergency situation, it has a set of procedures it follows to get everything done. Specifically, Sewell noted that when the Malaysia Airlines Flight 370 went missing, Apple was working with officials within an hour to try to find the plane:

“When the Malaysia airline went down, within one hour of that plane being declared missing, we had Apple operators corroborating with telephone providers all over the world, with the airlines, and with the FBI to try to find a ping. To try to find some way to locate that plane.”

It’s interesting to see just how involved Apple is with so many different aspects of events that go on in the world. Many people probably never suspected that Apple played any role in searching for the missing Malaysia Airlines flight.

Apple’s testimony before the House Judiciary Committee has just wrapped up. Throughout the day, most of the questions have centered around things that we already know, such as how the government changed the password of the Apple ID in question within hours of it gaining possession. Watch the full stream here: