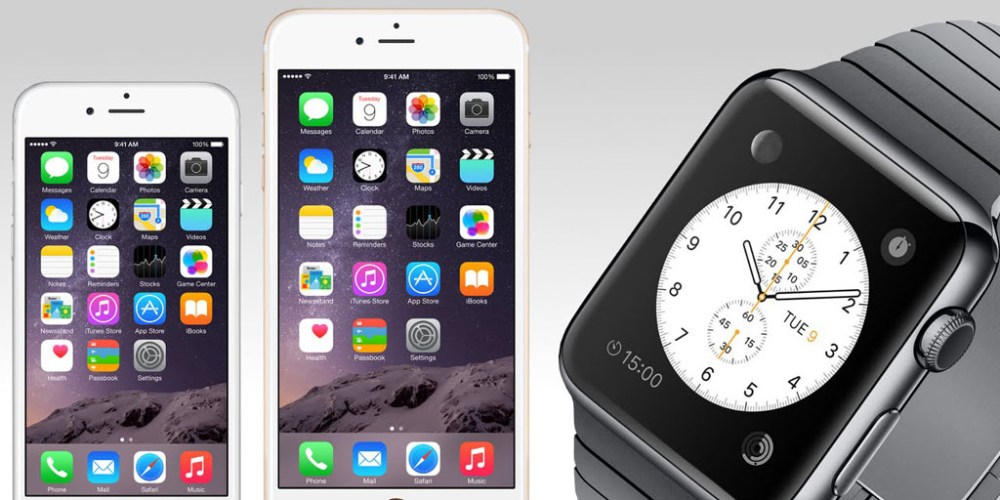 According to a new report Chinese news organization Nikkei, Apple is currently planning to introduce the first iPhone with an OLED display in 2017. In the past, it has been rumored that Apple was aiming to use OLED technology by 2018 or 2019, but today’s report claims that Apple is ahead of schedule and plans to ship an OLED iPhone next year.

Apple reportedly started reaching out to display providers Samsung and LG last December to get a timeframe on increasing OLED display production and to see if it would be possible to reach production levels high enough to ship an OLED iPhone by 2017, which Reuters reported at the time. Apple is said to be near a deal with Samsung and LG upwards of $12 billion.

While it has been reported in the past that Apple would pair the launch of an iPhone with an OLED display with redesigned curved build, this report claims that since the company is looking to change displays sooner than expected, that may not happen. Apple generally only changes the design of its devices every other year, meaning that if the iPhone 7 is released this year, we’ll see a largely similar iPhone 7s next year with an unchanged design. To make up for the lack of design change, Apple often changes the components of the device, which in this case could perhaps include the display technology. This logic is somewhat complicated, however, by reports claiming the iPhone 7 will feature a design largely the same as the iPhone 6 and iPhone 6s.

Apple’s reasoning for attempting to speed up the process of adopting OLED iPhones is to reinvigorate sales of the device, the report claims. Many analysts are currently claiming that Apple has perhaps hit “peak iPhone,” so the the company is looking for ways to encourage people to upgrade more frequently and to switch from competing platforms.

As for the benefits of OLED displays, they can often be thinner than LCD technology and allow for deeper blacks. Apple currently uses OLED technology in the Apple Watch, which puts the deeper blacks to good use. OLED is also more power-effeicent than LCD and offers more vivid color.

This report should be taken with a grain of salt, though. The often-reliable Ming-Chi Kuo of KGI has claimed that Apple will not switch to OLED technologies until at least 2019. Nevertheless, it could very well be that Apple has expedited its rollout since that report was issued.